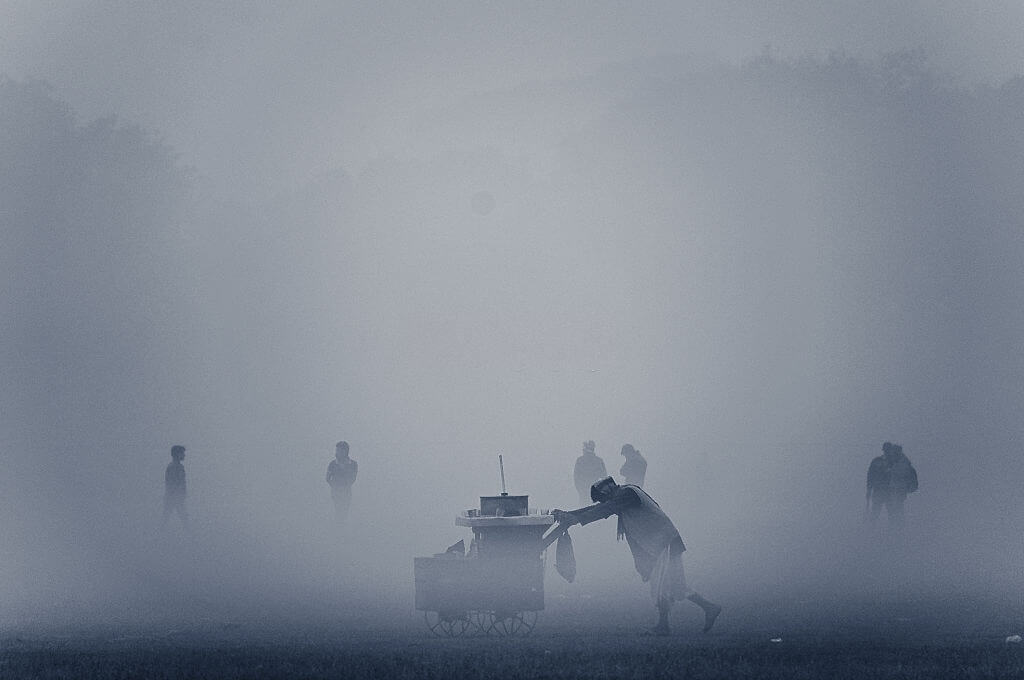 The climate issue is already affecting human health, and the consequences may be catastrophic and permanent if governments do not do more to combat global warming.

According to an editorial published Monday by the editors of more than 230 medical journals. An increase in heat-related deaths, dehydration as well as kidney function loss, tropical infections,  skin cancer, pregnancy complications, mental health issues, heart and lung disease, allergies, and deaths associated with these conditions.

Among other things, are cited in the editorial as evidence of the relationship between climate change and adverse health effects over the past two decades.

“Global temperature rises and the degradation of the natural environment are already affecting human health, a condition of things that health experts have been calling attention to for years,” the editorial states.

A rise in global average temps of 1.5 degrees Celsius over pre-industrial levels, as well as the loss of biodiversity, the report said, will result in “catastrophic damage to health that would be difficult to repair.” Countries across the globe are developing strategies to attempt to keep global warming below 1.5 degrees Celsius in order to fend off the increasing effects of climate change, a goal that the editorial board believes does not go far enough to safeguard public health. The temperature has already risen by about 1.2 degrees Celsius.

“Notwithstanding the world’s required preoccupation with Covid-19, we cannot wait for a pandemic to be over in order to reduce emissions as quickly as possible,” the authors wrote, urging governments to respond to the climate crisis in the same spirit of “unprecedented funding” that has been dedicated to the pandemic so far.

The BMJ, a journal located in the United Kingdom that was one of the journals which published the study, said that “never before” have so many health publications joined together to make the same declaration, “showing the seriousness of the climate change emergency that the world is now confronting.”

A second cautionary note was issued, noting that the goal of reaching net-zero emissions — in which the world produces no more greenhouse gases than what it removes from the environment — was reliant on untested technologies to remove gases such as carbon dioxide from the sky.

They went on to warn that it was more probable than not that global warming will exceed 2°C, a threshold that climate scientists believe would result in catastrophic severe weather occurrences, among other consequences for human, animal, and plant life.

They said that just encouraging the globe and the energy sector to transition away from fossil fuels and toward renewables falls short of the level of effort required to address the challenge of the climate emergency.

Before several important meetings between world leaders to discuss and negotiate action on the climate crisis, including the United Nations General Assembly next week, a biodiversity conference in Kunming, China in October as well as crucial climate talks in the Scottish city of Glasgow in November.

The editorial was published as a call to action. The 1.5°C goals, setting a time limit on the use of coal, and preserving biodiversity, both on land and in the water, are among the significant climate problems that are anticipated to be addressed at these meetings, among others.