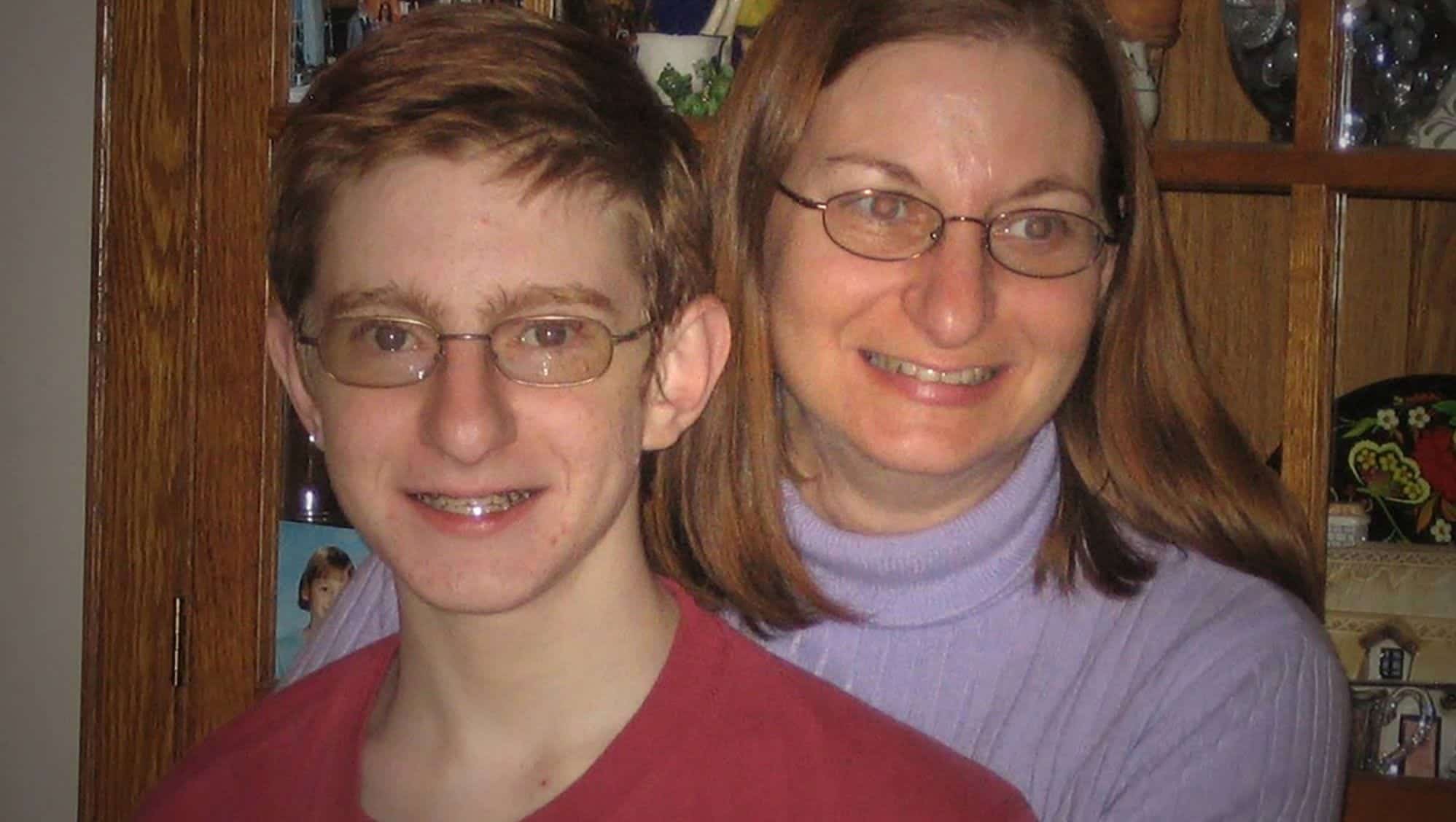 The death of Tyler 10 years ago had sparked a nationwide debate about the mental health, suicide and LGBTQ community. Talking about it, the mother of Tyler Clementi says that she has nothing left in the world to love and wants to go home.

Tyler committed suicide by jumping from the George Washington Bridge after his romantic encounter with another man was filmed using a webcam by his roommate. The death of the 18-year-old brought in a series of policy changes and laws to counter incidents of bullying and protecting the youth at risk. A decade later, as Jane Clementi reads out the words of her son Tyler, she feels disheartened. The words of Tyler describe how he was struggling with his sexual orientation and felt isolated and despair on many occasions. Now the mother of Tyler feels that others should not endure what Tyler had to undergo and she wants youth who are suffering in this manner to understand that there is a whole community that loves them for what they are.

As part of the activities of Tyler Clementi Foundation, she leads anti-bullying efforts across the nation and their main focus is on getting acceptance from faith communities so that more and more people understand the pain of the community. Describing the situation after the death of Tyler, her mom says that she could hardly hear people talking to her, and she could only make sense of a few things they spoke. It was a difficult time for her that she doesn’t wish on anyone. The media had camped outside the home, and neighbors and friends were offering support for her family. Her husband, Joe, suggested that they could use the attention they are getting from the media to forward the cause and use it for the good of everyone. That is when they decided to start the foundation in 2011 to fight against bullying in classrooms, workplaces and faith communities.

Even though Clementi was a private person, the work of the foundation and her faith helped her to run the foundation, and the mission gave her a purpose in life. The foundation organizes the Day 1 campaign, which is a bullying prevention program that encourages leaders in educational institutions and sports to pledge not to bully other people. Apart from that, they also take a pledge to state the responsibilities and behavioral expectations for the community clearly. Along with that, the foundation also teaches people to take appropriate action when they see bullying as in the case of Tyler, other students knew about the bullying but did not take any action to prevent the incident.

Tyler Clementi came out as gay to his family and friends before he moved to his dorm in New Brunswick. He had barely started his college career when the incident happened. He was a skilled violinist and was even chosen for an orchestra with graduate students. Friends and family members called him creative and determined. He was subjected to bullying when his roommate recorded a romantic encounter of Tyler with another person and encouraged other people to watch them online. Clementi now focuses on changing the attitude with the faith community members as she believes that what Tyler heard about the Evangelical community added to his pain. The foundation is now involved in a letter-writing campaign to call southern Baptist leaders to end such teachings and traditions that can promote bias and discrimination against the LGBTQ community.

The death of Tyler also brought some reforms with regards to anti-bullying law. It was signed by Governor Christie a few months after the incident, and it mandates school districts to train staff members to spot bullying incidents in the educational institutions. The school safety teams will have to review the complaints, and they must report such incidents to the state. The bill was already in the pipeline, but it gained major momentum after the incident. Stuart Green, director of New Jersey Coalition for Bullying Awareness and Prevention, says that the manner in which Tyler died galvanized the LGBTQ community and it empowered advocates in the community to take more action. This situation has still not improved in all these years and going by the data provided by CDC regarding Youth Risk Behaviour Survey; it was found that nearly 23% of gay and lesbian children had attempted suicide last year. Nearly one-third of such children have been bullied in schools according to the report.

After the death of Tyler, Clementi had to act as her oldest son James was also gay. She said that she could not have afforded to lose another son. James returned to school and earned a master’s degree in mental health counselling before joining the foundation. He said that Tyler was a kindhearted and loving person. He also urged others to replace judgment with empathy and compassion to prevent such suicides in future. Many young people also suffer such harassment in the workplace, and they do not have a proper support system. In many cases, the management is not keen on encouraging such people as they feel that having such members of the team can harm their reputation in the eyes of the public. The LGBTQ community members also face a lot of discrimination when it comes to getting selected for jobs.

Even though their sexual orientation is not a matter of issue for any sort of job, most companies refer to avoid such people. It is interesting to note that not many people from the LGBTQ community hold high ranks in government offices and private organizations. This has to change, and it is possible when they get decent opportunities. There is no equal opportunity for such community members, and they still continue to suffer in silence. In most cases, even family members disown such people as fear their reputation in society. Given this situation, it is important to boost awareness about the community among the young children so that such people may lead a normal life like everyone else in future.