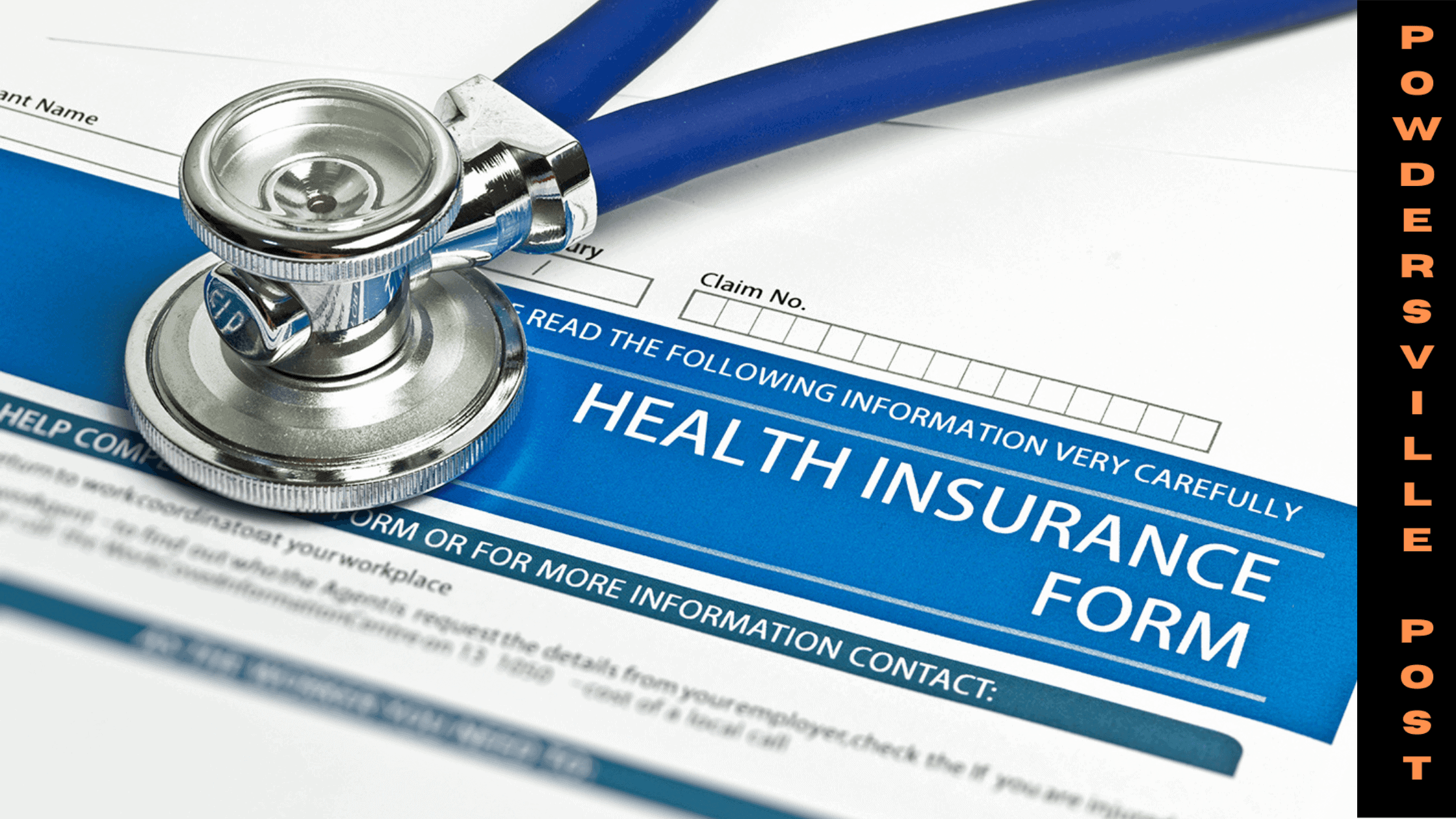 The citizens of the US are losing access to Medicaid and all its other benefits. The center director of local job and family services in Columbus, Preston, stated that they are trying their best, but the situations right now need an immediate solution; otherwise, it will cause a big problem.

She further stated that when she and her colleagues entered their office, they knew they would be getting so many calls, applications, emails, and requests from people who were in immediate need of help. The calls will become more intense from next month because the public health emergency will end soon.

The US government passed an act in March 2020 in response to COVID-19 called the Families First Coronavirus Response Act, under which citizens will get medical coverage until the pandemic. More than 11 million citizens are enrolled in this program, but the act will expire soon, so it is up to the Biden government whether they are willing to continue this act or end it here.

People like Preston are trying their best to increase the public’s safety as much as they can. They are working their best to make this act continue for as long as possible. Otherwise, millions of people will be denied access to getting Medicaid coverage from the government.

According to Preston, the people who are eligible and have the potential are trying to find a new Medicaid plan as the government has put the citizens in a tight spot. They will indeed remove all the enrolled citizens’ Medicaid coverage. She referred to dis enrollment as “the looming monster”.

Many staff will lose their jobs. The trainers are really frustrated. It will take more than a year to train new employees for the most recent health program.

There is a conflict going on between medical coverage and the state budget. The government can not ignore either of them. The state government needs to keep all the citizens enrolled in Medicaid to give some time until the citizens move out on their own or the government asks them to move out of the program. The government still has 12 months of time to go through the enrollment data and make a list of citizens who will be eligible for the renewal.

According to Dr. Stan Dorn, the primary concern about the whole situation is that many people moved due to COVID-19, and the rest of the people who received Medicaid coverage were caught up in some crisis.

When the Medicaid coverage expires, all the citizens who are enrolled in this program will be removed. They will be disenrolled on several grounds, like not receiving mail about their status update, or not knowing about changing their personal information.

Tsai and other staff who are working in centers for Medicare and Medical Services are keeping a close eye on the acts of the State Government. Is the government planning to introduce any new health coverage plans or not?

Tsai further stated that they, along with the state government, had done so much hard work trying to give access to people to some other health coverage plan.

Tsai thought that authorities should take some steps regarding this. This is a grave issue that the government should think about, not only during this pandemic but also after that.