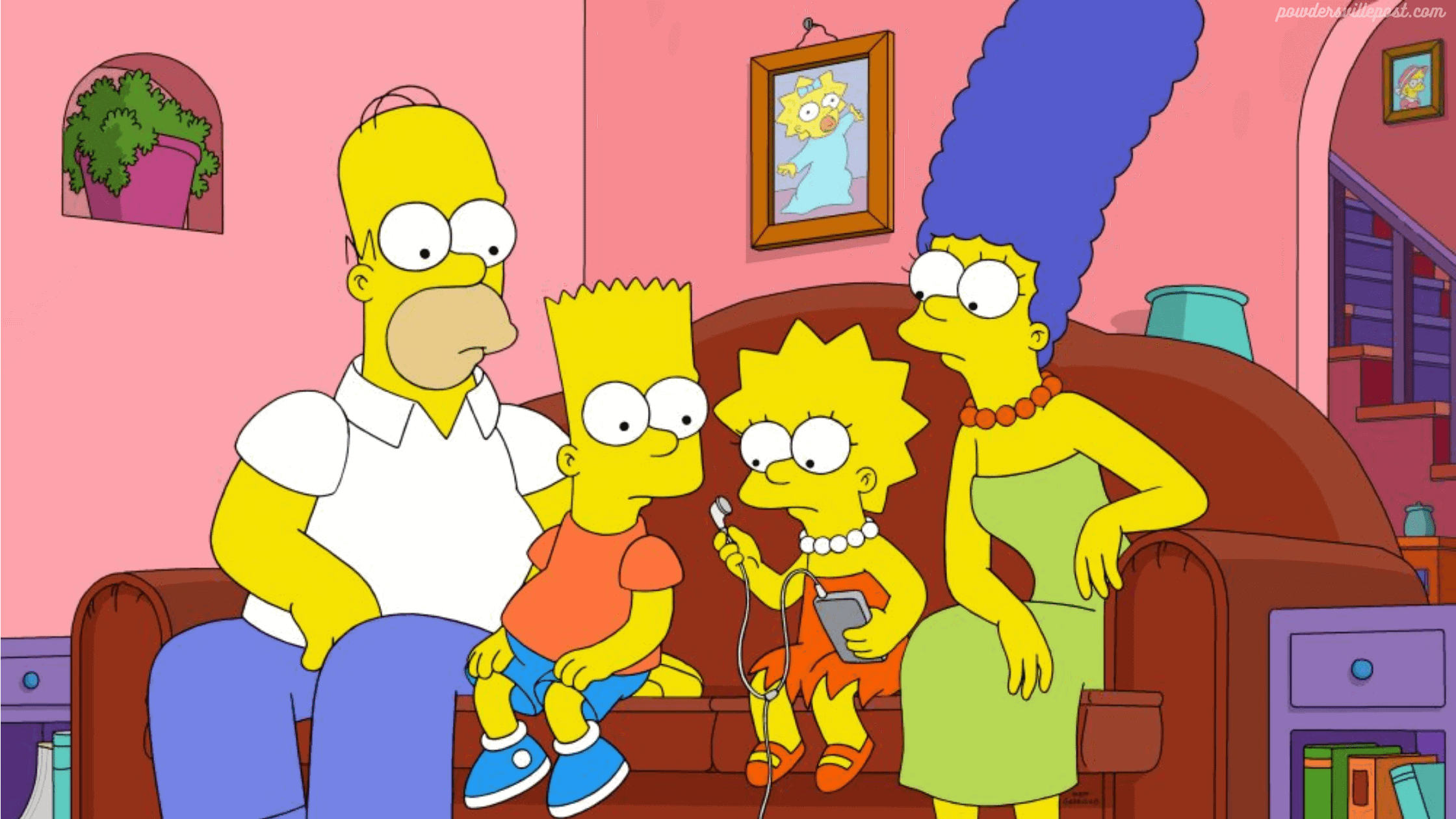 Springfield’s most famous family, The Simpsons, made its debut as a series of animated shorts in The Tracey Ullman Show in 1987 and developed into a half-hour prime time show after three seasons. The animated series of the small screen icons follow the daily ups and downs of the family and notable citizens from Springfield, among those friends and enemies of Homer, Marge, Lisa, Bart, and Maggie.

What Took So Long To Get The Simpsons Movie Made?

It’s been almost 35 years since their introduction, and even after 33 seasons, viewers are still watching The Simpsons see what kind of hilarious situation the Simpsons gang has gotten themselves caught up in, this time.

The longest-running American scripted primetime TV series isn’t the TV juggernaut it was decades ago, but its popularity has remained strong enough to keep it in the public eye.

Although the show became a hit, the movie did not come out until the mid-2000s. Their first movie, The Simpsons Movie, jumped to the big screen in 2007, but the film took almost a decade to get made.

The Simpsons Movie follows Homer Simpson, who irresponsibly pollutes the lake in Springfield. And as a consequence of the pollution, the Environmental Protection Agency (EPA) encloses the city and its residents under a giant dome. After the Simpsons family manages to escape, they abandon Homer for his selfishness and return to the town to prevent its demolition. Homer takes it upon himself to save Springfield from imminent destruction to redeem his family and friends.

Though it was not the greatest piece of The Simpsons, “The Simpsons Movie” received positive reviews and grossed $536.4 million worldwide, becoming the eighth highest-grossing film of 2007. Given the huge success, we all want the question to ask, why did not The Simpsons Movie arrive sooner?

Several previous attempts were made by those who helped bring the Simpsons to life to film The Simpsons but were unsuccessful due to the lack of a lengthy script. It took ages to crack the code of where to go with the plot.

Before the 2000s, it seemed like a movie was nothing more than a pipe dream, but in 2001, producers James L. Brooks, Matt Groening, and a massive team of writers began developing the script.

To get the desired results, in 2003, Matt Groening and his massive team of writers began dedicating serious time and effort to putting together the story. The script was rewritten 160 times before the final script. Various plots and potential antagonists were workshopped to create the best movie they could. The work on the script continued even after the work on the animation began in 2006.

“The Simpsons Movie” did come out a little late, but it was worth the wait. Given the amount of dedication that the whole creative team of The Simpsons put into the first movie, the movie did financially well. And it would not be surprising if the sequel took even longer to get made.