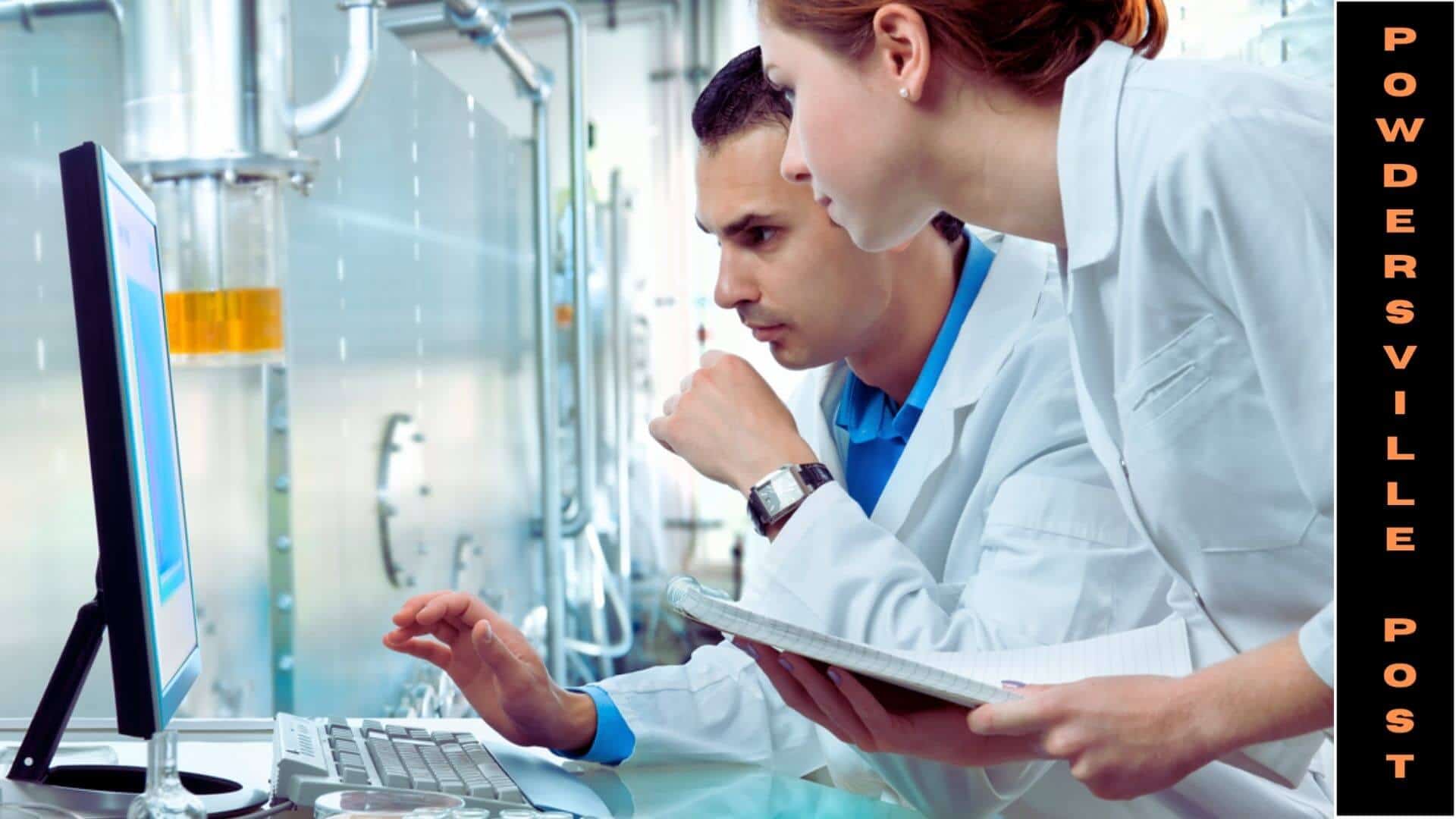 2021 was surely a rollercoaster for all the people worldwide. We were all sinking in the same board marking two years of the Covid-19 pandemic. The world has seen many strains, with Omicron now being the epitome of the year ending 2021.

2021: The Year Of Medical Developments

Many epic medical discoveries from applying CRISPR gene-editing technology to the mRNA Vaccines and advancements in cardiology with approval of the first vaccine for Malaria have happened this year. Let us have an honest look at the bright side of 2021.

Developments with CRISPR Gene editing– CRISPR/Cas9, a genius development in gene-editing technology by Emmanuelle Charpentier and Jennifer A. Doudna, is a system that consists of two prime molecules which cause a mutation into DNA. These work as genetic scissors inside DNA, which can disable or repair portions of it and make them function normally. This incredible invention created history, and the two creators earned a Nobel Prize for their landmark advancement. These mRNA-based drugs were first used on humans this year, wherein it was injected into people with transthyretin amyloidosis, which causes a fatal disease, and the results displayed a substantial reduction in the production of these toxic proteins.

Some people have genes that promote the abundance of toxic proteins, which makes the heart get thicker and difficult to pump normally. Such a technology showed substantial reductions in that protein development, and thus this invention would be a breakthrough advancement for people with such heart health problems.

mRNA Vaccinations– 2021 was the year of Covid vaccinations. Current vaccinations, including Pfizer and Moderna, resulted from gene-editing technology, which modifies the RNA to produce an immune response within a body. An assistant professor- LiorBrimberg, Ph.D., who works in the Institute of Molecular Medicine at the Feinstein Institutes for Medical Research in Manhasset, New York, expressed that these mRNA-based vaccines have not only been invented made the history of fighting the Covid 19 virus but also many other undetected viruses. He added that this advancement had been implied to fight influenza and HIV viruses. The development of At-home Covid-19 tests is yet another medical invention that can display whether a person is positively affected by the virus or not. These tests are highly effective and can hardly give false positives, and the most advantageous use is that they can be used in a house as most of these kits do not require sending their samples to a lab.

Advancements in Cardiology: Decades ago, there was no possible cure for heart failure, and now, almost 20 years later, the advancements in the medical field have excelled to another level. Constant research has helped develop drugs that can treat heart failure today. Some of the drugs can today prevent hospitalizations due to these heart failures. One such development is the production of SGLT2 inhibitors called sodium-glucose cotransporter-2. These inhibitors are diabetes drugs that reduce deaths from cardiovascular issues, reduce heart failure, and are incredibly safe to use.

Malaria vaccine– RTS, S/AS01 (RTS, S) was officially approved by the World Health Organization (WHO) in mid-2021 for its use for children in Sub Saharan Africa and also in other areas of high transmission risks of the malaria-causing Plasmodium falciparum parasite. Since 2019, the above vaccine has been used in over 800,000 children in Kenya and Ghana. The only challenge that lies ahead is accelerating the production and delivery of such drugs to more malaria-affected areas and optimizing the limited supply.

Healthcare since 2020 has rapidly changed, the reason partly being the necessity caused by the Covid-19 virus. While the year has changed, more advancements in technology are expected and innovations that could change the lives of humankind for the better.