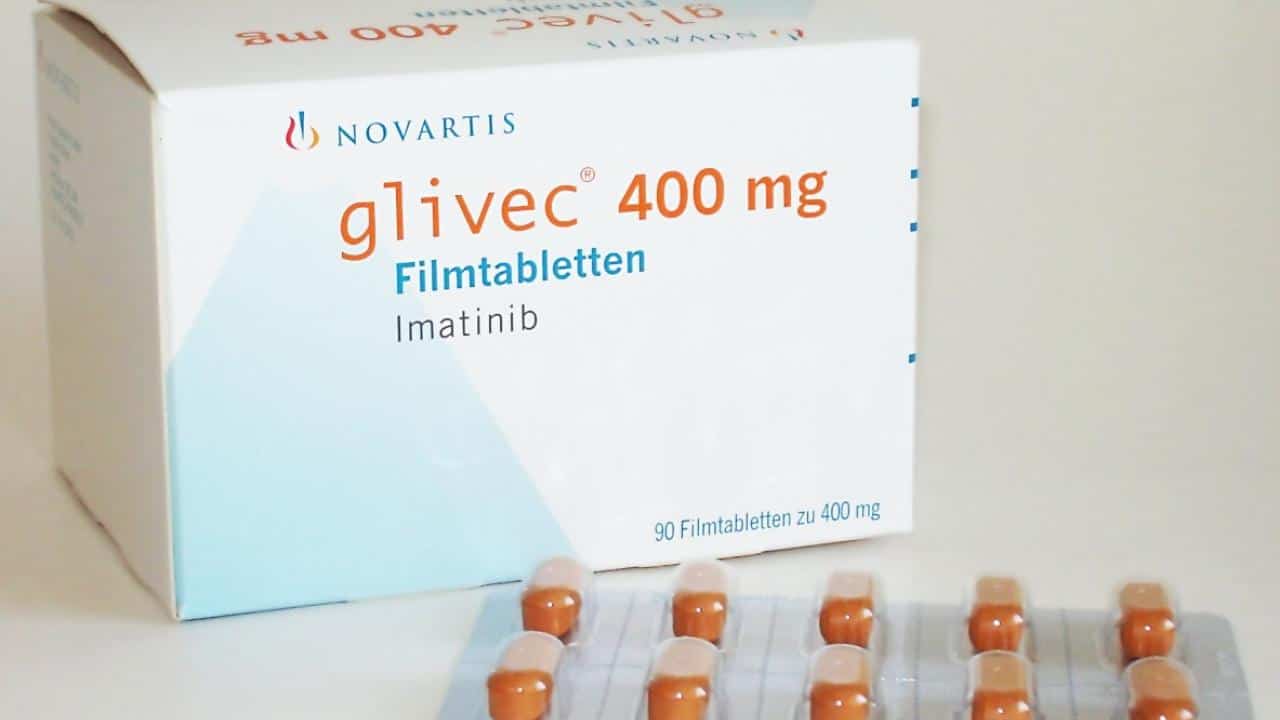 Gleevec, the life-changing cancer drug for numerous cancer patients gained the approval of the Food and Drug Administration in the USA on 10th May 11, 2001.

It is just not a life saving but a life-changing pill for many cancer patients in the states owing to its ability to sustain them for over a decade.

On The 20th Anniversary Of Gleevec, Looking At The Contributions It Had On People’s Lives

The story of Mel Mann in 1990 is a doctrine showing the efficiency of Gleevec in cancer treatment.

The success story of a clinical trial.

Mel Mann was diagnosed with chronic myeloid leukemia in the middle of 1990.

The diagnosis caused his retirement from the military, following which he shifted to Atlanta.

Life in Atlanta was centered around caring for his 2-year-old daughter and looking for bone marrow donors.

Having a bone marrow transplant only ensured a longer life for him.

Being black and without any matching sibling, finding a donor for himself was next to impossible.

As informed by Mann’s oncologist, the clinical trial for a cancer drug was opening up then, which Mann awaited for three years.

Mann was among the very few who took part in the trial of Gleevec despite its probability of not being effective. Very low doses of Gleevec were given to Mann.

Nine months after the initial doses, Mann was able to participate in a marathon in Alaska.

This marked the success of the trial, followed by which Gleevec received clearance from the FDA for use as a cancer medicine.

A new epoch in cancer treatment.

Gleevec marked a new beginning in terms of cancer treatment.

It used the attributes of cancer to determine the course of treatment rather than its location.

According to Dr. Louis DeGennaro, president and CEO of the Leukemia and Lymphoma Society, the drug transformed the way cancer treatment was carried out.

Gleevac is still the strongest drug for treating 11 types of cancer, but many indistinguishable drugs have developed over the years for treating tumors and types of lung cancers.

Advantages for the biotech sector.

Gleevec and similar medications are not effective for all, and they cease to show effects after some time.

But for patients like Mann, Gleevec-like drugs is the only option of treatment.

This drug allows the patients to stop the medicine for the time being, like one who paused the medicine twice for pregnancies, and some individuals can completely quit taking it.

According to Dr. George Demetri, director of the Sarcoma Center at Dana-Farber Cancer Institute in Boston, Gleevec proves effective for the treatment of infrequent variants like gastrointestinal tumors.

Drugs like Gleevec are long-term treatment options that ensure good revenue for the companies, thus boosting the biotech industry.

It has helped doctors to comprehend the mechanism of cancer drugs by highlighting a particular enzyme that is countered by Gleevec.

Analyzing the mechanism of the drug facilitates customizing the treatment for more accuracy, which proves beneficial compared to the other trial methods.

Blessing for the patients and the families.

As the patients were given counted number of survival years, diseases like chronic myeloid leukemia were difficult to treat even for the doctors.

According to Dr. Brian Druker, an oncologist, and researcher at Oregon Health and Science University, Portland, it was distressing to witness the leukemia change from acute-phase to chronic.

Such a shift indicated the end of all trials and hopes for the patient.

Patients who got doses of Gleevec received prolonged extra years of healthy survival.

These testimonials showcase the accomplishments done so far and those that lay ahead, as stated by Dr. Brian Druke.