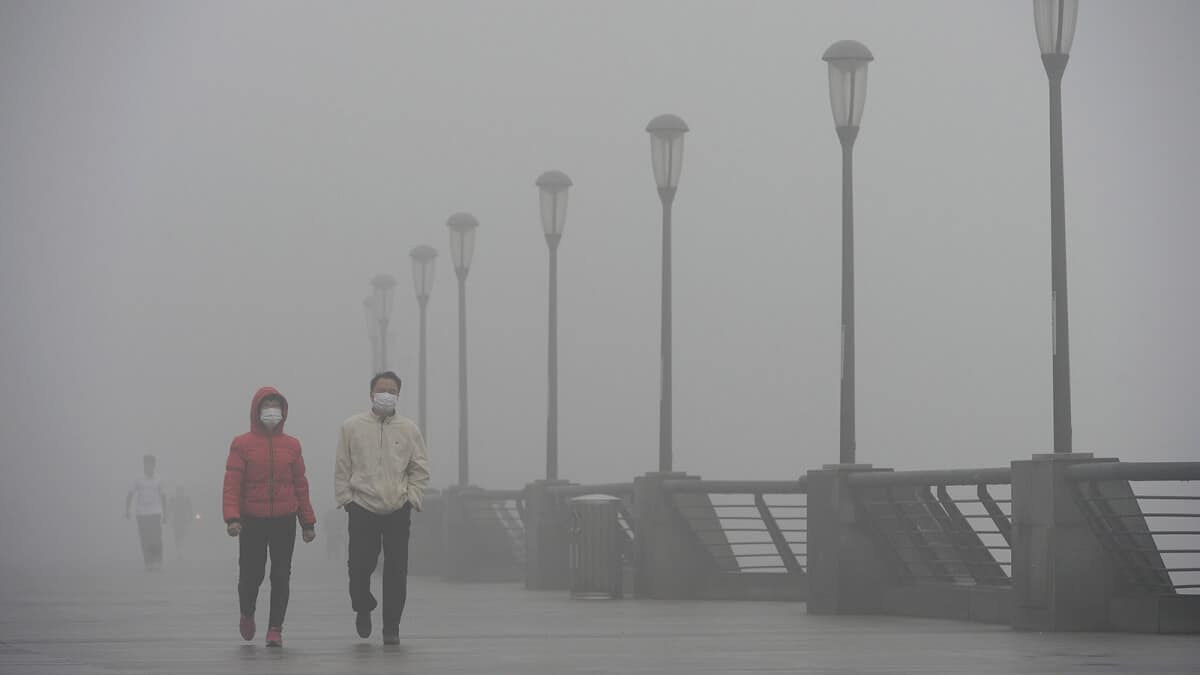 In a joint editorial, around 230 editors of medical journals said that the climate crisis was already harming human health, and if governments do not take steps, the impact could turn irreversible and catastrophic.

The editorials identified connections between the climate crisis and the impact of human health over the span of the last 20 years, which include skin cancer, pregnancy complications, heat deaths, mental health issues, dehydration, lung and heart diseases, and allergies.

The editorial reads that global temperature is already harming health and it also destroys the natural world. Health professionals all over the world have been trying to point this out for decades.

The editorial warned that when the average temperature of the globe rises 1.5 degrees Celsius then biodiversity will fall in a catastrophic situation that will be impossible to undo. It added that governments around the world have been planning to contain this crisis, but they’ve failed.

The authors wrote that despite the world being occupied with the coronavirus pandemic, it is not advisable to wait for the pandemic to pass to take action. The governments should take actions against this global warming as they did for the COVID-19 pandemic.

One of the UK-based journals, BMJ, published the report. They said that it was likely the first time that so many publications agreed to stand on this issue together. This alone was enough to reflect the level of severity the world is facing.

The authors warned that the aim, where the emission from the world is no more than the number of greenhouse gases it removes, which is also called net-zero, was dependent on dubious technology to take carbon dioxide among other emissions out of the atmosphere.

They added their unfortunate forecast that the world would reach a temperature threshold of 2 degrees Celsius, which will be catastrophic and bring along extreme weather. It will adversely affect human, plant, and animal life.

They said that urging people and energy industries around the world to use renewables instead of fossil fuel wouldn’t work.

There are several meetings scheduled among global leaders to talk about plans and necessary actions on this climate crisis. This includes a meeting of the UN General Assembly in the upcoming week. In October, China’s Kunming is set up for a biodiversity conference, followed by a meeting in the Scottish city of Glasgow about climate crisis discussions.

The key issue that will likely be discussed in these events is the target of 1.5 degrees celsius. The end date of coal consumption will be discussed on both sea and land.

The authors wrote that the biggest threat to public health globally was world leaders’ continuous failure to contain global temperature and maintain nature. To have a healthier and fairer world, immediate changes must be implemented, they said.

A Science journal’s study in August linked particulate matter from the air from 2020’s wildfire smoke to the increase in coronavirus cases in Oregon, Washington, and California.

The co-author of the study, Francesca Dominici, said that airborne particulate matter functions as a vehicle for speeding up the infection of the virus. Dominici said that the country already faced the highly contagious delta variant surges and also wildfires.

According to the Environmental Protection Agency, fine particulate matter is the tiniest pollutant that travels the lungs and enters the bloodstream when inhaled. It then leads to health complications like heart diseases, asthma, and chronic bronchitis. All these are underlying health conditions that make people more prone to the coronavirus, increasing the risk of infections and deaths in the country.

The agency advises staying inside during smoky days.