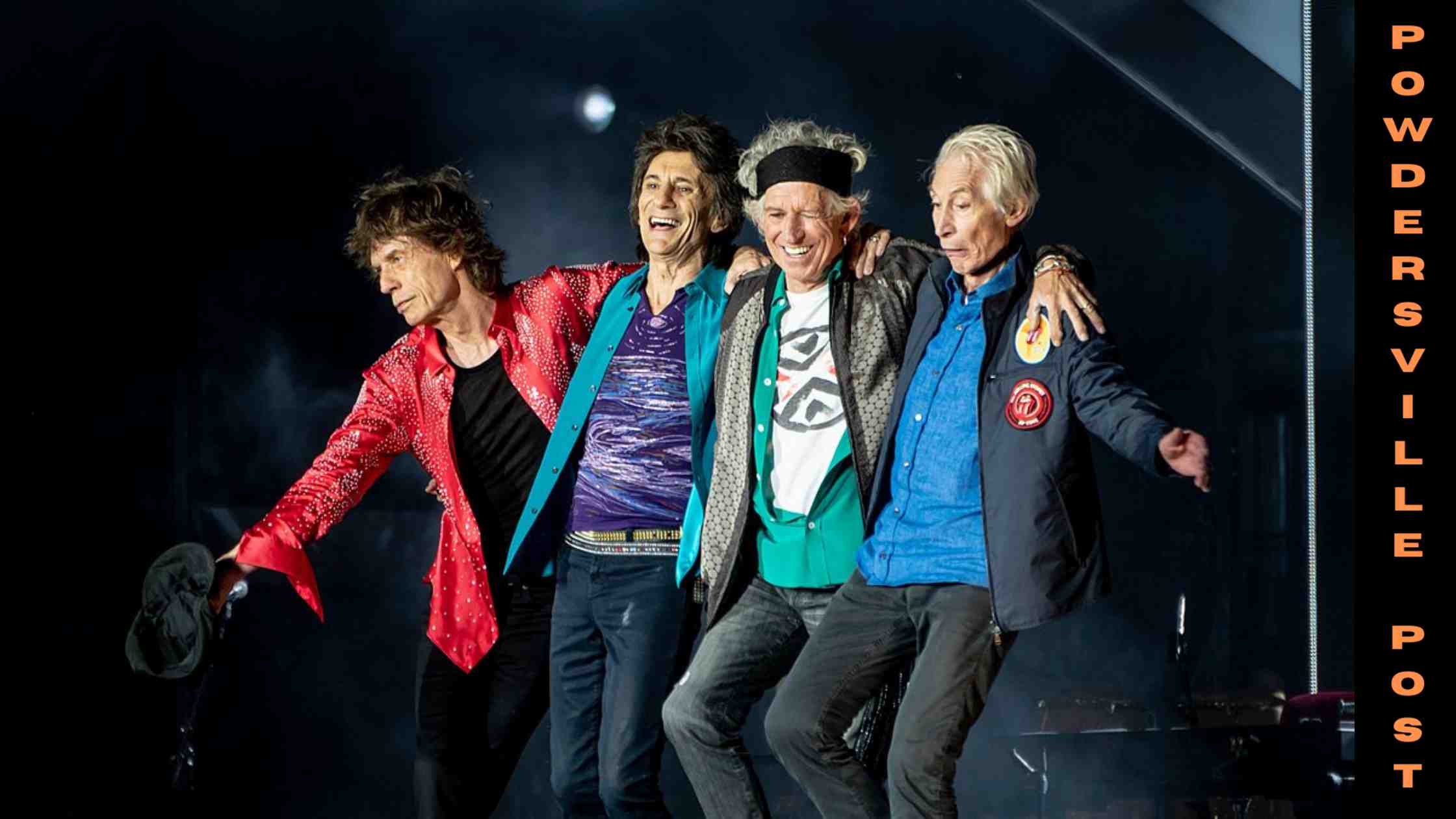 Rolling Stone Is Back With New European Tour Called “Sixty”

Beginning June 01, they will perform fourteen concerts throughout the summer. They’re calling it “Sixty” in honor of their 60th-anniversary togetherness.

Ronnie Wood, Mick Jagger, and Keith Richards will also return to the UK after a long time away. The Stones will perform at Anfield, the home of Liverpool FC, in their first-ever stadium event in the city.

They will also be performing a couple of shows at Hyde Park in London.

About The Rolling Stone:

The Rolling Stones are an English rock band that rose to fame during the “British Invasion” in the early 1960s. Also, thanks to their blues and rhythm and blues-infused music.

They went on to be the longest-running and most successful mainstream rock band in history.

The band was founded by Brian Jones in London in 1962 and was later led by the songwriting partnership of singer Mick Jagger and guitarist Keith Richards. The early line-up was completed by drummer Charlie Watts and bassist Bill Wyman.

Jones died in 1969, shortly after being fired from the band, and the band’s long history has seen a lot of personnel changes.

In contrast to the Beatles’ generally unthreatening appearance, they were known as rock and roll’s “bad boys”. Their untidy and surly image is still the desire of many musicians.

The Rolling Stones have recorded more than 50 records of original creation and compilations and 32 top-ten singles in the United Kingdom. The United States has sold more than 200 million records globally.

Sticky Fingers began a run of eight consecutive number one studio albums in the United States in 1971.

The Stones were elected into the American Rock & Roll Hall of Fame in 1989. The Rolling Stone magazine named them fourth among the 100 Greatest Artists of All Time in 2004.

Details of the European Tour of the Rolling Stone:

The Stones will perform two shows in London’s Hyde Park, their first in Liverpool in almost fifty years. The following are the complete European tour dates:

“Gimme Shelter,” “Paint It Black,” “Jumpin’ Jack Flash,” “Tumbling Dice,” “(I Can’t Get No) Satisfaction,” “Start Me Up,” and many other favorites are on the tracklist for the shows.