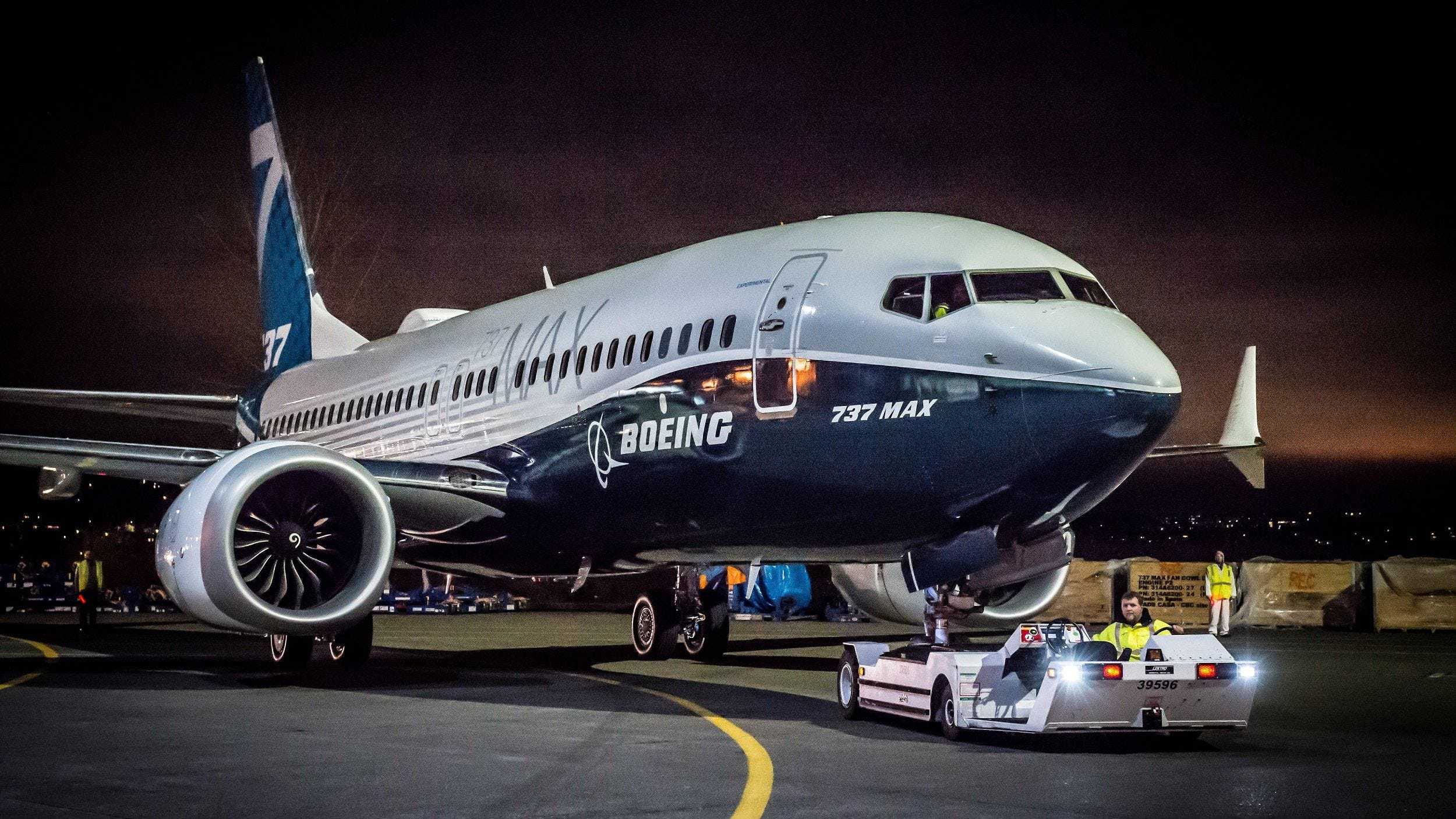 There was a cascade of mismanagement; false assumptions, miscommunication, rushed deadlines, and even outright deception was led to the failure. The failures in catching the design flaws later led to two deadly crashes. The crashes of Boeing’s now-grounded 737 Max jetliner was a design failure, as stated by a congressional report released on Wednesday. The crash has a severe impact on the company’s quality check also.

There was a 238-page report majorly on jetliner by the House Transportation and Infrastructure Committee, and it says, Boeing was failed majorly in its development and design of the Max. The Federal Aviation Agency was also failed during the oversight of Boeing and offering certification of the aircraft.” The report also pinpoints certain things like engineers questioned the safety features multiple times regarding the jet. But, all of their concerns were dismissed, stating they were lacking importance and jeopardizing the development budget and timeline. There were ample opportunities to realize the deadly shortcomings of the plane. The 737 Max later passed muster, and it had both FAA and Boeing. They labeled it ‘complaint,’ and they certified it safe to serve and other airlines in the U.S.

The committee’s chairman Rep. Peter DeFazio, D-Ore said, when he gave a brief statement to reporters, “There was a problem; it was a complaint true. But it was not safe.” Lion Air operated the 737 Max, and it was plunged into the Java Sea. In October 2018, it was just 13 minutes after the successful takeoff in Indonesia. It took precisely 189 lives. After five months, an Ethiopian Airlines jet carrying 157 passengers and it augured into the earth just after six minutes, and it was from Addis Ababa. The circumstances were similar in both these crashed. They came to light when the 737 Max remained ground across the world. Now, many other global aviation safety agencies, along with FAA, are reviewing Boeing’s improvements. They will decide whether they should allow it to fly again or not.

The improvements are majorly focused on software changes made in the new system, which was added to the jet, which was blamed for clashes. In both Ethiopian Airlines and Lion Air fatal flights, pilots were wrestling with the new system added. The MCAS or the Maneuvering Characteristics Augmentation System was not present in previous versions of 737. The Max was added with MCAS, and they wanted to try making the jetliner feel the same for pilots like the previous generations of the 737. It was in the 1960s when the 737 first flew. It has heavier and larger engines, and hence it passes differently in unique circumstances.

The committee released the report, and it dwells in many points regarding the development of Max. It dwells in points on how the engineers and test pilots were trying to note issues in MCAS and how it later proves to be the cause behind the crashes. In 2012 itself, a Boeing test pilot found, and he revealed that it took 10 seconds to deal with some uncommanded activation of the new MCAS system. But, it was deemed as “catastrophic,” as per the reported disclosure. Engineers even questioned why the new system was triggered on data provided from a single angle attack sensor even though there were two. The sensors are known as AOA sensors, and they inform pilots and MCAS about the plane’s nose is pointing up or down.

The test pilot also informed that, “I have observed that the MCAS system can be kicked in multiple times. This leaves the plane’s feature to stay aloft severely hindered. This is why the fate of the Ethiopian and Lion Air flights,” based on the report. As per the chief engineer of 737 Max, “I approved MCAS, but I had no clear understanding of the system.” As per the report, there is a reflection of the management system where he had complete authority. But, the majority of the engineers working on the project reported directly to others. MCAS was utterly flawed, and the FAA assessed the crash of Lion Air. It was months before 737 were grounded. They now estimate that it could have led to at least 15 different impacts across the world, and in its lifetime, it could have led to 2900 deaths.

Even though there was a prediction, the FAA permitted 737 MAX and agreed to continue flying when the fix to the new MCAS software was contemplated, based on the report. Report says, “The period between these two crashes, the FAA was repeatedly arguing not to ground 737 MAX. The FAA argued that there is no appropriate data so that it can decide. But, unfortunately, the judgment later proved wrong. Later FAA brushed off one of the Boeing disclosures that just a key indicator light would have helped avoid the crash. The light is needed to tell the pilot the right direction if the AOA sensor is malfunctioning. After a year now, the report revealed that, “The FAA associate administrator appointed for aviation safety was interviewed. The interview by committee staff revealed that he was unaware of the issues listed about the jet.”

There were four occasions in which the committee found that the Boeing workers were charged when they informed the FAA about the issues cropped up during the development of a new jetliner. It was easy to understand why the development team of 737 faced intense pressure in getting their plane to the customers without making any further costs. The primary reason was a competition they faced from Europe’s Airbus that also developed with a similar fuel-saving jetliner. The report also revealed that “Boeing senior managers were working under a ‘countdown clock,’ installed in the meeting room. It was ticking down the minutes during the project, and they were under pressure to meet the deadlines.” ‘Hard lessons’ Boeing stated that it had learned all kinds of hard lessons after the crash. Boeing also quoted that, ‘They were struggling to come up with right fixes to the jetliner so that it satisfies regulators.”