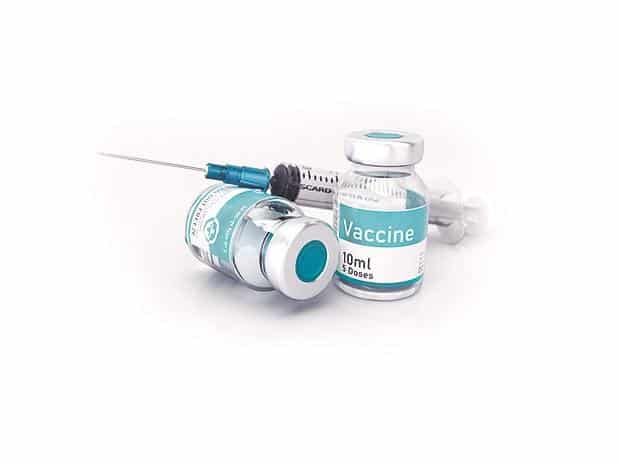 In a study which was conducted in the United States and Switzerland, nearly all cancer patients developed a good immune response to the COVID-19 mRNA vaccines three to four weeks after receiving their second dose, but the fact that a small group of patients showed no response raised concerns about how their protection against the virus will be addressed in the future.

94 percent of the 131 patients evaluated acquired coronavirus antibodies. Seven high-risk individuals were not among them. They found no antibodies to the virus in those individuals, according to Dimpy P. Shah, MD, Ph.D., of the Mays Cancer Center, which houses UT Health San Antonio, MD Anderson. This has long-term consequences. Should a third dose of vaccination be administered after cancer therapy has been finished in some high-risk patients?

Dr. Shah is the study’s corresponding author, and it was published in the high-impact journal Cancer Cell. The Mays Cancer Center and the University of Geneva are among the coauthors.

Patients with cancer have not developed as powerful immune responses to various vaccinations and infections as the general population, according to research senior coauthor Ruben Mesa, MD, FACP, and executive director of the Mays Cancer Center. As a result, it seemed logical to speculate that some high-risk patient groups do not have an antibody response to the COVID-19 vaccination.

Patients with hematological malignancies, such as myeloma and Hodgkin lymphoma, were less likely to react to vaccination than those with solid tumors, according to Pankil K. Shah, MD, Ph.D., co-lead author of the study with Alfredo Addeo, MD, senior oncologist at Geneva University Hospital.

Patients in the high-risk groups who received Rituximab within six months of immunization had no antibodies. Rituximab is a monoclonal antibody that is used to treat hematological malignancies as well as autoimmune disorders.

Patients receiving cell-toxic treatment exhibited antibody responses, although these were subdued when compared to the general population. They don’t know how this connects to COVID-19 protection, according to Dr. Dimpy Shah.

The Delta variant and additional COVID-19 viral mutations were not studied in this study. The researchers also did not examine the response of infection-fighting T and B cells in cancer patients.

The study’s subjects had a median age of 63. The majority of the patients (106) had solid tumors rather than hematological malignancies (25). The study population was composed of 80% non-Hispanic whites, 18% Hispanics, and 2% Blacks.

They suggested that further research be conducted on Black, Asian, and Hispanic patients to discover whether there are any variations in vaccine immunological response. Dr. Mesa explained.

In places where vaccination rates are low, one shot may provide enough protection, but this may not be the case for cancer patients, according to Dr. Dimpy Shah.

Dr. Shah stated that when two dosages were administered, they saw a substantial variation in reaction. Two doses are essential for strong antibody response, at least in cancer patients.

According to Dr. Pankil Shah, the study is unusual because, unlike other studies that examined immune response on the day of the second dosage or within seven days of it, this study has waited three to four weeks for results.

Patients with high-risk malignancies, particularly those getting anti-CD20 antibodies, should continue to take measures even after vaccination, according to the research. They nevertheless need to be informed that they may be in danger since their bodies have not reacted to immunization, according to Dr. Pankil Shah.

This research was funded in part by a grant from the National Cancer Institute to the Mays Cancer Center, as well as grants from the American Cancer Society and the Hope Foundation for Cancer Research.