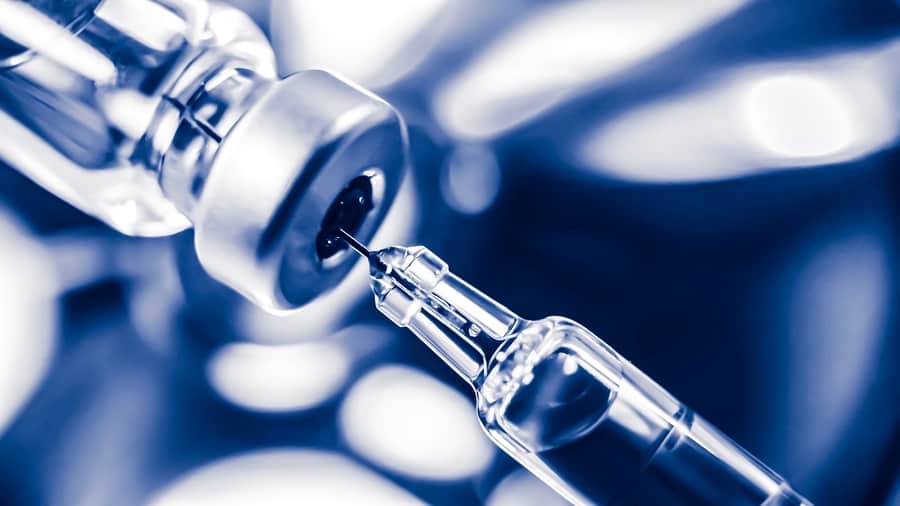 Throughout the sudden and gradual rise of this deadly disease i.e COVID 19, around the globe, building a mass infection on 4.5 million people and causing 3,03,651 fatalities all over the world, is still making major moves causing daily deaths and injuries. Scientists and researchers have tried several ways to stop the spreading of this horrifying virus, although there’s been no ultimate vaccine yet invented to stop the increasing death-rates globally. As scientists have reported earlier “As the virus is able to take many shapes and form under the uncertain circumstances, it is a greater challenge for them to make the utmost remedy in this short span of time yet they are trying their best without a doubt as soon as possible to bring a life jacket around the earth”

Some of the vaccines produced globe-wise are;-

Moderna Vaccine;- Running on it’s second trial, the Seattle based pharmaceutical working on 600 candidates based on different age groups for the remedy of this virus.

Pfizer and BNTECH vaccine;- America and Germany teamed up together working on four RNA vaccine candidates.

Johnson and Johnson vaccine; Working on an adenovirus-vaccine which plans to initiate a Phase 1 clinical study in September 2020.

Cansino Biologics;- The Ebola won manufacturing Chinese team currently working on Adenovirus-vaccine stage 5 which is expected to end by December, 2020.

Novavax Vaccine;- The promising single and double dosed vaccine on baboons and mice gone successful is yet to be trialed on 130 volunteers in Australia can be a new light to this world.

It is developing a DNA-based vaccine candidate in its San Diego lab. During the short time span, only 83 days they ran a trial on 40 candidates and waiting for the result for further moves by the end of June.

University of Oxford;- A potential coronavirus vaccine is being developed by the University of Oxford and it has partnered up with UK-based AstraZeneca for the same. To make the vaccine work, the scientists used a weakened strain of common cold virus (adenovirus) that causes infections in chimpanzees. though the monkey given vaccine trial showed the damage of the lungs, they expect the begin the late-stage trial by the midtime of this year.

Sanofi vaccine;- The US funded french pharmaceuticals working on the vaccine, though said will be available worldwide after the research working with an existing Influenza tactic to beat this Virus ultimately. The website further notifies us with the virus candidates that to be taken into trial by second half of this year and to be available by 2021.

British American Tobacco;- London based cigarette company using tobacco leaves have shown positive sign of a faster cure than conventional therapies and being waited for the FDA approval.

Indian Vaccine;- Bacille Calmette-Guérin (BCG) the tuberculosis remedial vaccine is to be trialed on 6000 individual at risk. Pune’s Serum institute of India tied up to Oxford university for the making of dose vaccine of against this virus.

Sinovec Biotech;- The Beijing based biotech working on China’s candidate vaccine and has already started its trial 1.

Worldwide many more researches and vaccine candidate trials and field studies and lab works have been going on breathlessly. At various parts of various metropolitan cities, many scholars and professors are assisting against this fight to life too. Our doctors are no worry, being able to save the virus affected lives, still on a bigger mission to stop it completely. The world is searching ways to crawl back to a day full of normalcy again.

As the the whole world is facing death after death, the whole world is shaken with damages. Researchers and Scientists, all the Universities and the Biotechs are at a break-neck speed, trying to break the strength of this Virus but to make the ultimate vaccine first the forms and and types of this Virus is needed to be researched properly and successfully. Two Indian researchers already researched on it and reported it has 11 ways to damage lives.

Further studies have been going on to know more about this Virus which has already left countrywise a huge amount of people homeless, foodless and even at the quarantine squatters facing death. The life style has changed. Due to the lockdown, a mass amount of people have lost their jobs. Economy has fallen down yet we are not hopeless. All the world fighting together to bring the disease back to its womb. Doctors are fighting for our lives, we are fighting for the homeless.

The homelost are praying everything to go back to normal. In this hard time, where the future seems uncertain, we must hope and help each others with money, with mental support, with hardworking dedication and with the patience we shall rise from the ashes once again.