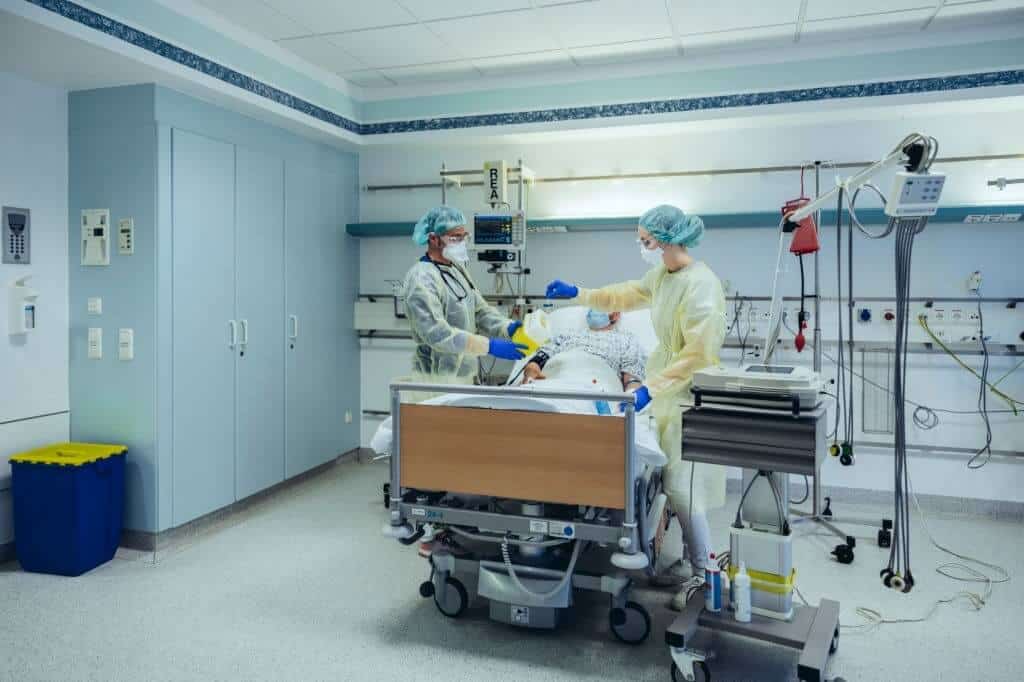 The largest hospital in Alaska started rationing healthcare. The influx of COVID 19 patients has overwhelmed the hospitals, it said.

Providence Alaska Medical Center announced yesterday that it will start prioritizing care. It wants to use its treatments and sources for those patients it sees would be of utmost help. The hospital’s Chief of Staff said that it is unable to provide the care its patients deserve. Alaska also is witnessing a surge of COVID 19 infections fueled by the Delta variant.

Anchorage is a city with a population of 300000. It has only three hospitals including Providence. The hospital’s emergency room is stretched beyond its full capacity. Patients have to wait for hours before they can receive even emergency care.

In the meantime, this is what is happening in other parts of the world:

South Korea is seeing a record number of COVID 19 cases in recent days. The country is about to have its biggest annual holiday.

On Wednesday, the country reported over 2,080 new COVID 19 cases. This is the 8th time that South Korea is seeing more than 2000 cases in a month. 1,663 new infections detected in the capital region are the highest since the onset of the pandemic.

Health officials worry that the transmission will spike during the Chuseok holidays that will start during the weekend. Thousands of people will travel all over the country to be with their dear ones during the season.

Authorities are asking people to refrain from traveling to other parts of the country this season. They also recommend staying away from relatives who are yet to get inoculated. Till Wednesday, 41% of the country’s population is fully vaccinated.

Sydney, the New South Wales State, recently set a record. 80% of its population has received at least the first dose of the vaccine. The Government recently announced its plan to end the curfew in the regions hit hard by the pandemic.

Australia plans to open its borders for international travelers when 80% of its population above age 16 is fully vaccinated. The number of COVID 19 infections has plateaued in recent days, report authorities.

The Delta variant-fueled outbreak began in Sydney in June. Still, now, the State ranks high in the country in the matter.

According to the State Public Health authorities, hospitals in Idaho are about to reach their full capacity. Most of them are crowded with unvaccinated COVID 19 patients. Officials feel that the region will join the southern part of the State in rationing healthcare at any time from now.

The State governor has activated the crisis standards of care in North Idaho. This lets hospitals prioritize resources in such a way that those with the most potential to live on may benefit from the care.

Authorities say that over 2,600 police and civilian employees have applied for a religious exemption from receiving shots against COVID 19. 300 others have requested exemption due to medical reasons.

The municipal authority requires that all its employees get vaccinated by October 5. Those who have an exemption from the same due to their reasons may be allowed the same.

But the city has yet to define how it will judge application for exemption because of religious reasons. It also has to see that the explained belief is a sincerely held one or not. It has also to decide on what to do with those exempt from receiving the vaccination against the virus. The police chief refuses to comment on the extent of the sincerity of a religious belief.

Get vaccinated at the earliest available opportunity. That is the only tool available to stay safe at present.