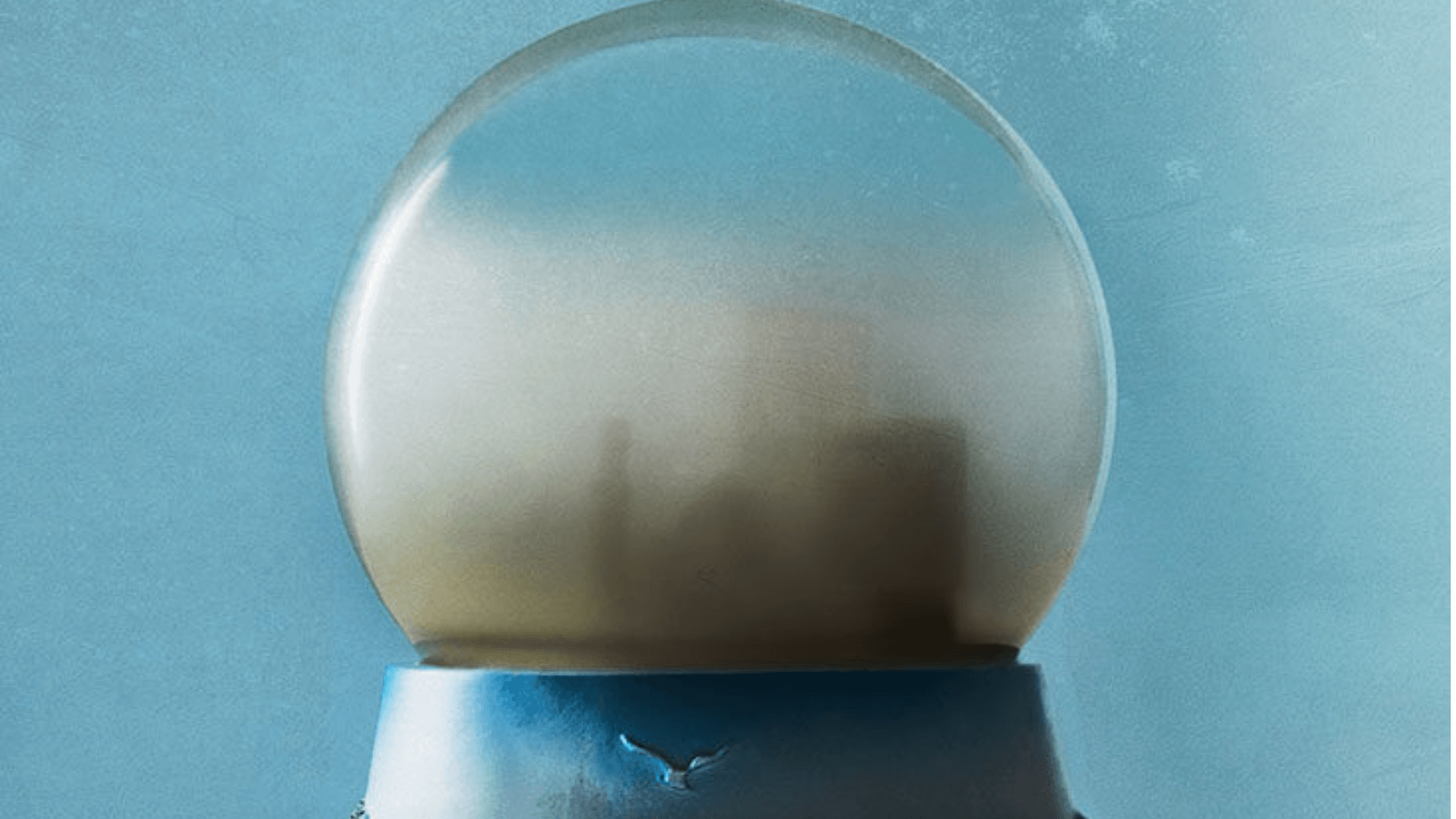 For years it has been clear that pollution is a major issue and mounting evidence suggests that prolonged pollution exposure can lead to harm to physical health. No studies show that it can also cause harm to our mental health.

A Recent Study Suggests That Air Pollution Might Affect Depression

The exact link between PM2.5 and increased depression risk is not well established.

Also, researchers do not yet know if pollutants in the air can alter or affect genetic predisposition for increasing the likelihood of developing depression.

People with a genetic predisposition to a particular disorder may have increased chances of developing the disease under some environmental factors, certain circumstances, or behaviors like smoking.

The lead author of the study, also Lieber Institute in Baltimore’s scientist, Dr. Hao Yang Tan said that for the first time, this research reveals the relationship between genes and air pollution and how they interact with one another to impact emotional and cognitive circuitry.

He explained that studies in the past have observed the link of air pollution to depression, but the findings of their study are the first to show a neurological and direct cause.

He said further that the most intriguing part of this study was that these two are associated with one another in a way that they have multiple effects on an individual’s risk of having depression. Together, bad air and genes can increase the risk of depression much more than they can do independently.

This research was published in the journal Proceedings of the National Academy of Sciences.

The research admitted around 352 participants who were healthy and were residents of China’s Beijing. It has revealed a high amount of pollution in the air including high PM2.5 concentrations.

For every subject, the scientists studied multiple specific variants of genes that are linked with depression. From this finding, they predicted the susceptibility of genes to depression.

To estimate exposure levels of PM2.5 for each subject, the scientists used data of air monitoring obtained from station monitoring air quality in the city closest to each participant’s home for six months before they carried out this research.

Depression is linked with high anxiety-depression levels and cognitive deficits. In other words, these people have a high tendency of responding anxiously or with symptoms of depression to a particular situation. The researchers evaluated levels of anxiety and depression in each participant using a questionnaire.

The scientists first observed the PM2.5 exposure effects on characteristics and cognition associated with depression.

The researchers also examined networks of the brain involved in processing information related to stress and cognition and their links with exposure to PM2.5 and the likelihood to develop depression.

The scientists measured the brain activity of the participants while carrying out simple tasks of cognition using a technique called functional magnetic resonance imaging.

Social stress effects on the network of the brain due to amalgamation of air pollution and genetic risk were more than the total effects produced by them independently.

Tan said that this was the first study to show us how genes directly affect each other and impact emotional and cognitive functions. He added that it is now no doubt that there is a direct impact of air pollution on depression.