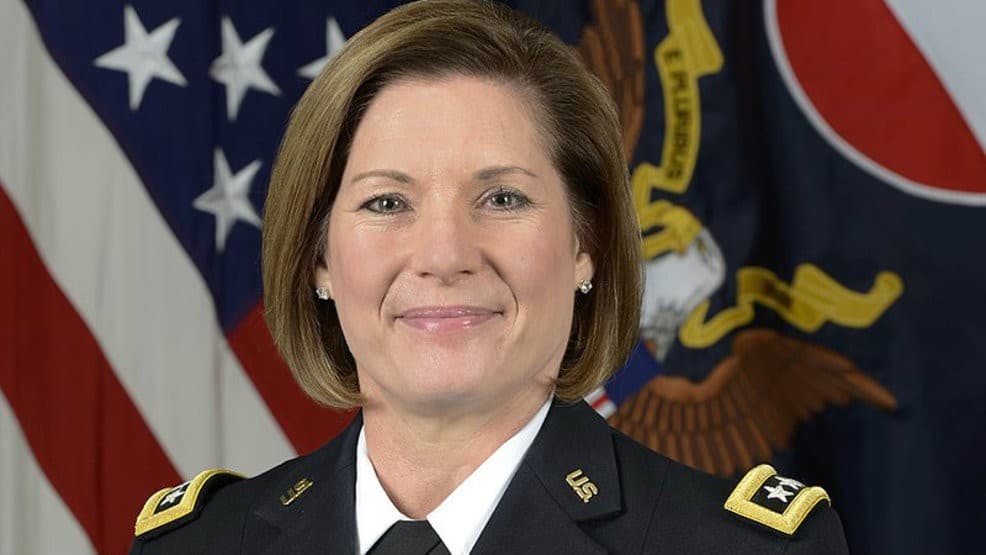 Jody Daniel has a promotion to lieutenant general, it has been cleared to take command of the Army Reserve. She is the first woman to do so in its 112-year history. And she is the latest woman to break into the military’s senior ranks, which have historically been dominated by men. A career intelligence officer mentioned that Jody Daniel has been deployed to Iraq and holds a doctoral degree in computer science.

According to the barriers in the military for women, who make up about 16% of the active-duty force, have been coming down. And in the year of 2015  women became eligible to serve in combat roles. Last year, Maria Barrett and Paula Lodi, became the first sisters in Army history to reach the rank of general.

Mark Cancian, a senior adviser at the Center for Strategic and International Studies said that nowadays one in five Army Reserve soldiers are women, the highest of any military component. Also, as the opportunity expands, more women will achieve senior rank.

“This is a reflection of women continuing to rise through the ranks and attain the highest level of the pyramid,” Cancian said.

Jody Daniel’s military career has been a mix of active and reserve duty and she describes herself as an “Army brat.”  Her father is a  retired lieutenant colonel in the Army Corps of Engineers, a career that saw him deploy to Vietnam. She and her three siblings referred to 58 cited her late father as a mentor.

“He was taking everything in and assimilating and synthesizing it,” Daniels said. “And then thinking about how he should respond. And I hope that I’ve taken on some of that.”

She won an Army Reserve Officer Training Corps scholarship and graduated from Carnegie Mellon University in Pittsburgh with a degree in applied mathematics. And she reserved active-duty and Reserve assignments and earned masters and doctoral degrees in computer science at the University of Massachusetts at Amherst.

When Gen. David Petraeus ran the training command for Iraqi security forces as a soldier, Daniels served as director of intelligence. And her husband, John McCarthy, 57, is a retired Army colonel who also specialized in intelligence. The two met while running with a group and have been married for more than seven years.

McCarthy her husband said Daniel’s academic and military experience and eagerness to listen and learn to make her a good commander. “She’s intuitive. She’s a negotiator. And she just sops up information like nobody’s business,” McCarthy said. “And she’s a numbers’ gal.”

Daniels’ promotion and that of 1,000 other officers had been on hold until Sen. Tammy Duckworth, D-Ill. released a hold on the last week. Her promotion and change of command ceremonies were scheduled for July 28 at Fort Bragg, N.C., due to the COVID-19 pandemic. But Daniels’ mother, Jean, a “seamstress extraordinaire” who has made more than 500 masks, will attend.