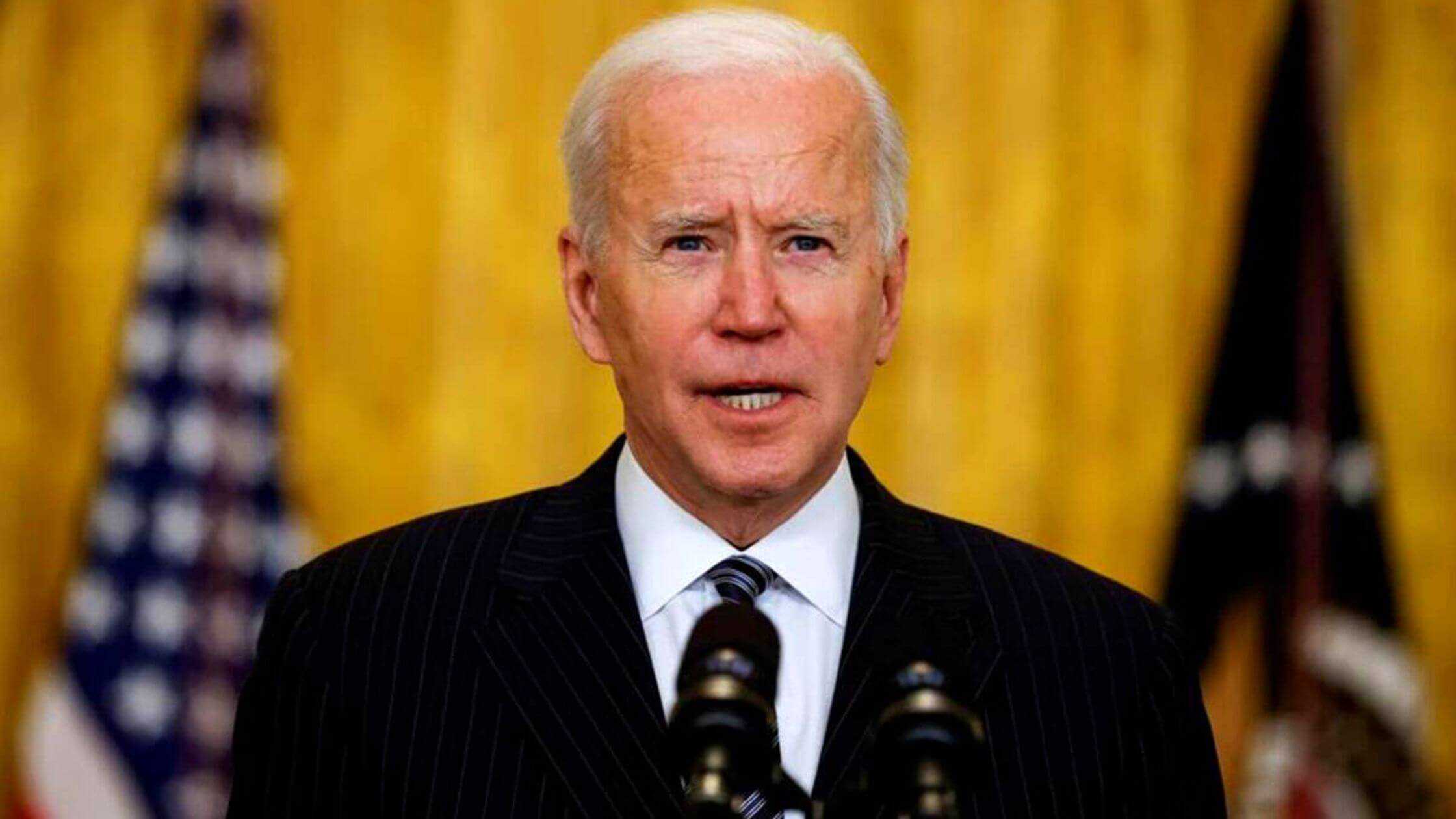 Despite the Supreme Court’s decision last month to overturn Roe v Wade, President Joe Biden will sign an executive order on Friday that would assist protect women’s access to abortion and contraception, the White House said.

Democratic Vice President Joe Biden has been urged by supporters, especially progressives, to act after the momentous judgment that overturned almost half a century of safeguards for female reproductive health rights.

According to the White House, Biden will instruct the Department of Health and Human Services to take measures to safeguard and increase access to FDA-approved “medication abortion.”

Along with overseeing emergency medical treatment, family planning, and contraception (including intrauterine devices), he’ll also make sure that women have access to his department (IUDs.)

Obama’s attorney general, Joe Biden, is assembling a team of pro bono lawyers from throughout the country to help women in need of abortion get the help they need.

According to the statement made by the White House, “such representations might include protecting the right to go out of jurisdiction to seek medical care.”

Following the Supreme Court’s decision, states once again have the power to outlaw abortion. Unwanted pregnancies may only be ended by flying to another state where abortion is still legal and accessible, purchasing abortion pills online, or undergoing illegal surgery, all of which can be risky.

The government will take measures to preserve patients’ privacy, such as “addressing the transmission and sales of important health-related data” and “combatting digital monitoring connected to reproductive health.

People seeking information on abortion services will have their privacy protected by the Federal Trade Commission. HHS will take extra precautions to keep patient health data private from physicians and insurers.

The order also authorizes an interagency task force to coordinate federal policy and program development, including the Attorney General.

According to a statement released by the White House, the question is, “who will give technical help to states giving legal protection to get behind patients and providers that provide lawful reproductive health care.”

This website uses cookies to improve your experience while you navigate through the website. Out of these, the cookies that are categorized as necessary are stored on your browser as they are essential for the working of basic functionalities of the website. We also use third-party cookies that help us analyze and understand how you use this website. These cookies will be stored in your browser only with your consent. You also have the option to opt-out of these cookies. But opting out of some of these cookies may affect your browsing experience.
Necessary Always Enabled
Necessary cookies are absolutely essential for the website to function properly. This category only includes cookies that ensures basic functionalities and security features of the website. These cookies do not store any personal information.
Non-necessary
Any cookies that may not be particularly necessary for the website to function and is used specifically to collect user personal data via analytics, ads, other embedded contents are termed as non-necessary cookies. It is mandatory to procure user consent prior to running these cookies on your website.
SAVE & ACCEPT
$(".comment-click-150989").on("click", function(){ $(".com-click-id-150989").show(); $(".disqus-thread-150989").show(); $(".com-but-150989").hide(); }); // The slider being synced must be initialized first $('.post-gallery-bot').flexslider({ animation: "slide", controlNav: false, animationLoop: true, slideshow: false, itemWidth: 80, itemMargin: 10, asNavFor: '.post-gallery-top' }); $('.post-gallery-top').flexslider({ animation: "fade", controlNav: false, animationLoop: true, slideshow: false, prevText: "<", nextText: ">", sync: ".post-gallery-bot" }); });