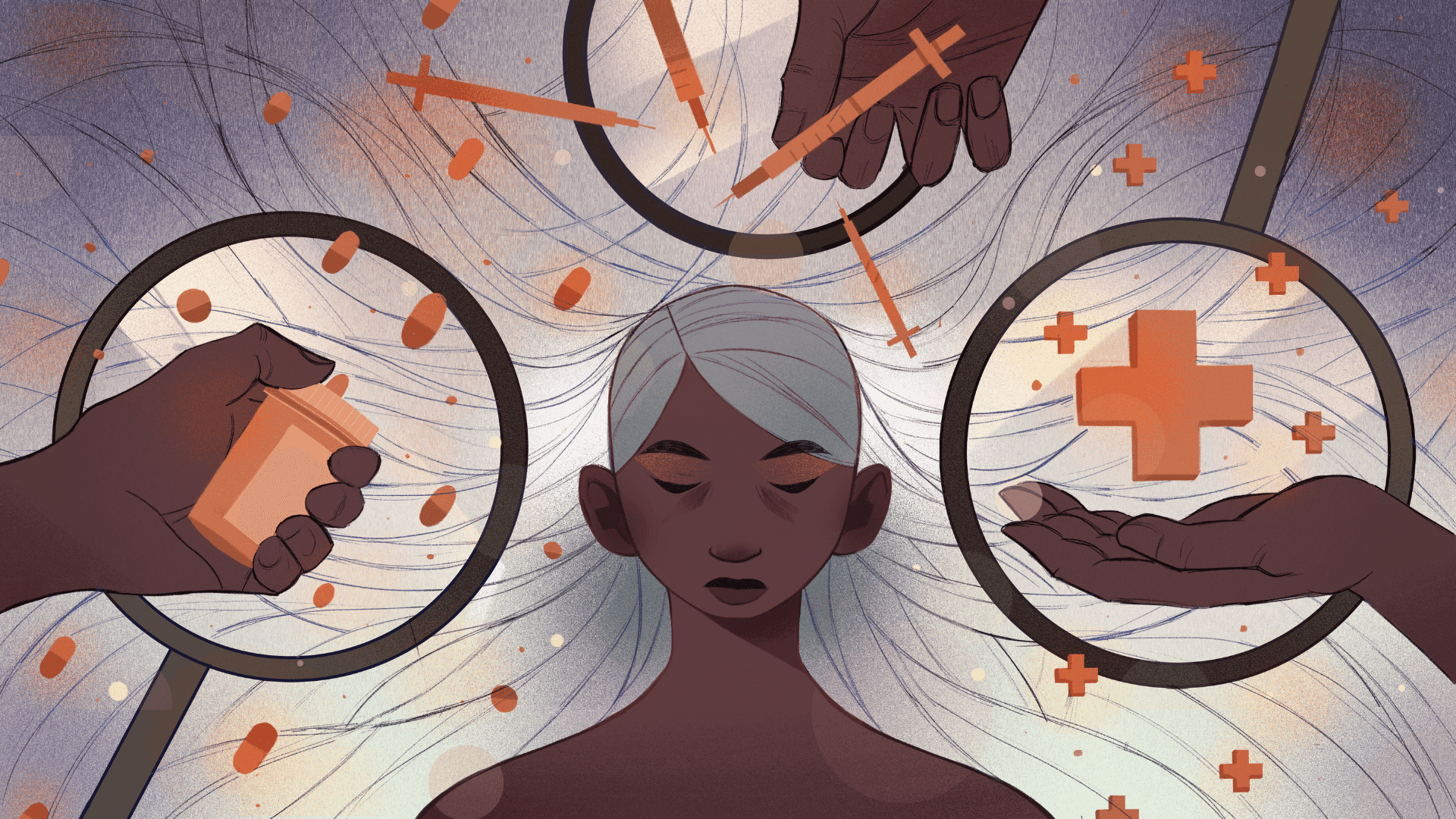 According to a fresh report released by the Government of America, the cases of abortions in the United States of America could very well be on the rise after experiencing a steady decline over the past few decades.

Abortions May Be Rising In The U.S After Years Of Decline

The rate of abortions in the United States of America is appearing to be on a steady rise after experiencing a long dip over the past decades, even though the government officials are still being cautious about declaring it as an upward pattern as a report by the government that was provided on Wednesday, 24th November 2021, is still not complete.

Ever since the Supreme Court of the United States of America has made abortions legal in the country from the year 1973, the National abortion figures had touched their lowest levels ever in the year 2017.

However, according to the reports released by the Centers for Disease Control and Prevention, in the following couple of years in 2018 and 2019, there had been a bit of an upward trend in the numbers and rates of abortions.

This report by the Centers for Disease Control and Prevention is a representation of the latest data available on abortions in the United States of America. However, since the report is based on non-mandatory reporting and therefore is not comprehensive, it needs to be interpreted with caution because amongst the many other limitations, the obvious one is that the report is exclusive of abortions in three U.S states, which also includes California that happens to be the most populous state in the country. Besides, because the reporting has been voluntary, there is a possibility the abortion figures of other U.S states might be significantly lower than the actual figures.

According to officials of a New York-based non-profit research organization, Guttmacher Institute, which is supportive of abortion rights, these exclusions could mean that almost thirty percent of the country’s abortions are likely to not have been recorded in the Centers for Disease Control and Prevention’s data. This non-profit organization conducts a more extensive survey of all abortion providers in the country once every three years and their next report is due to be out next year.

However, as per Rachel Jones, who happens to be the main researcher on this project, in spite of the limitations of CDC’s report, their figures have more or less been similar to Guttmacher’s results.

The birth rates in America have been on a decline for over a decade, which means both abortions, as well as births, have seen a downward trend.

This idea that there could be a possible surge in the abortion rates lately seems to be surprising because of the recent efforts by a lot of states to restrict abortions; though Jones feels that if these figures indicate that more women are getting access to facilities, it is a positive sign.

Jones concluded that it is tricky to make general conclusions about abortion trends in the U.S as the numbers may significantly differ from state to state. Besides, one state may reflect higher numbers if there has been an increase in the number of women traveling to that particular state.

The abortion trends during the Covid 19 pandemic are not yet clear, though there has been an upward trend in states like Kansas, Iowa, and Indiana, though Jones is of the opinion that these trends may not be suggestive as they could be significantly impacted by the pandemic.