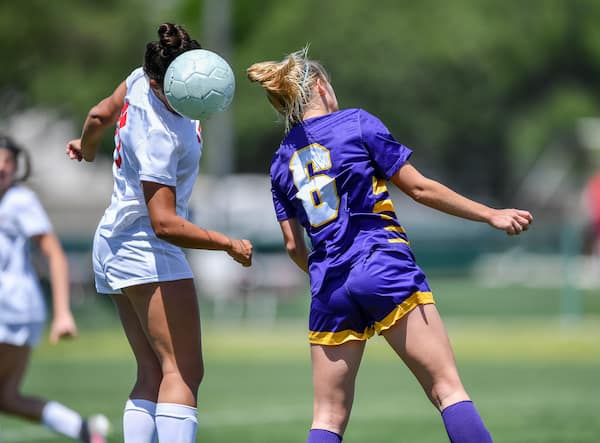 Strict rest is not suggested after a concussion because it may impede healing, according to an updated consensus statement from a U.S. expert group.

Absolute Rest May Not Be Best For Sports-Related Concussions

According to a statement published on June 15 in the British Journal of Sports Medicine, most adult athletes recover completely in two weeks and youngsters in four.

The quantity and intensity of early symptoms are the greatest predictors of how long it will take a patient to recover. A month after the concussions, people who were sedentary during the week after injury had more continuing or severe symptoms than those who engaged in physical exercise during that first week. The majority of the activity consisted of mild exercises such as walking and swimming.

Most concussed athletes will recover and be able to return to play, according to Dr. Margot Putukian, a member of the group that developed the revised statement.

Each injury is unique and has its timetable. Athletes, on the other hand, can take solace in knowing that there are therapies available and actions they may do to help their recovery, she said in a news release.

Younger age; prior concussions; loss of consciousness for more than a minute; and underlying illnesses such as migraine, ADHD, learning impairments, depression, anxiety/panic attacks, and motion sickness, according to the statement, may all prolong or complicate recovery.

Within the first week, progressive, moderate aerobic activity aids recovery. For acute concussion symptoms, most athletes do not require over-the-counter or prescription medicines.

According to the statement, there is no proof that “nutraceuticals” can prevent or treat concussions. Nutraceuticals are foods or ingredients that provide medical or health advantages.

The declaration, created by a committee of six major professional groups, is an update to a 2011 statement on concussion care.

According to the study, chronic symptoms such as weariness, headache, and worry are unlikely to be caused by a single reason but rather by a “complex interplay” between the physical and mental consequences of concussion and underlying disorders.

In these situations, therapy should concentrate on the specific symptom. Cognitive-behavioral therapy and/or lifestyle modifications regarding sleep, diet, and water are examples of treatments.

Between 1 million and 1.8 million concussions occur among Americans under the age of 18 each year. In high school athletes, around 400,000 cases occur.

The revised declaration emphasizes that concussion symptoms are not specific and that there are no reliable diagnostic procedures, such as blood testing, genetic testing, or conventional imaging procedures.

As a result, the true number of concussions caused by sports is unknown.

According to the study’s authors, returning to physical exercise may improve blood flow to the brain. Still, inactivity may deprive patients not only of that advantage but also of the psychological advantages of activities they love.

At seven and 28 days following the concussion, patients in the research were queried about their symptoms and physical activities.

Twenty-eight days after concussions, 29 percent of the early-activity group had persistent or worsening symptoms, compared to 40 percent of the group who reported no extra physical activity beyond everyday living activities.

People who reported three or more symptoms in the first week were 25% less likely to have continued or worsening symptoms at 28 days if they engaged in early physical exercise, regardless of intensity.

Until clear solutions are available, the editorial advises doctors and patients to exercise common sense in permitting moderate physical exercise as tolerated and to be careful about resting a formerly active athlete for extended periods.