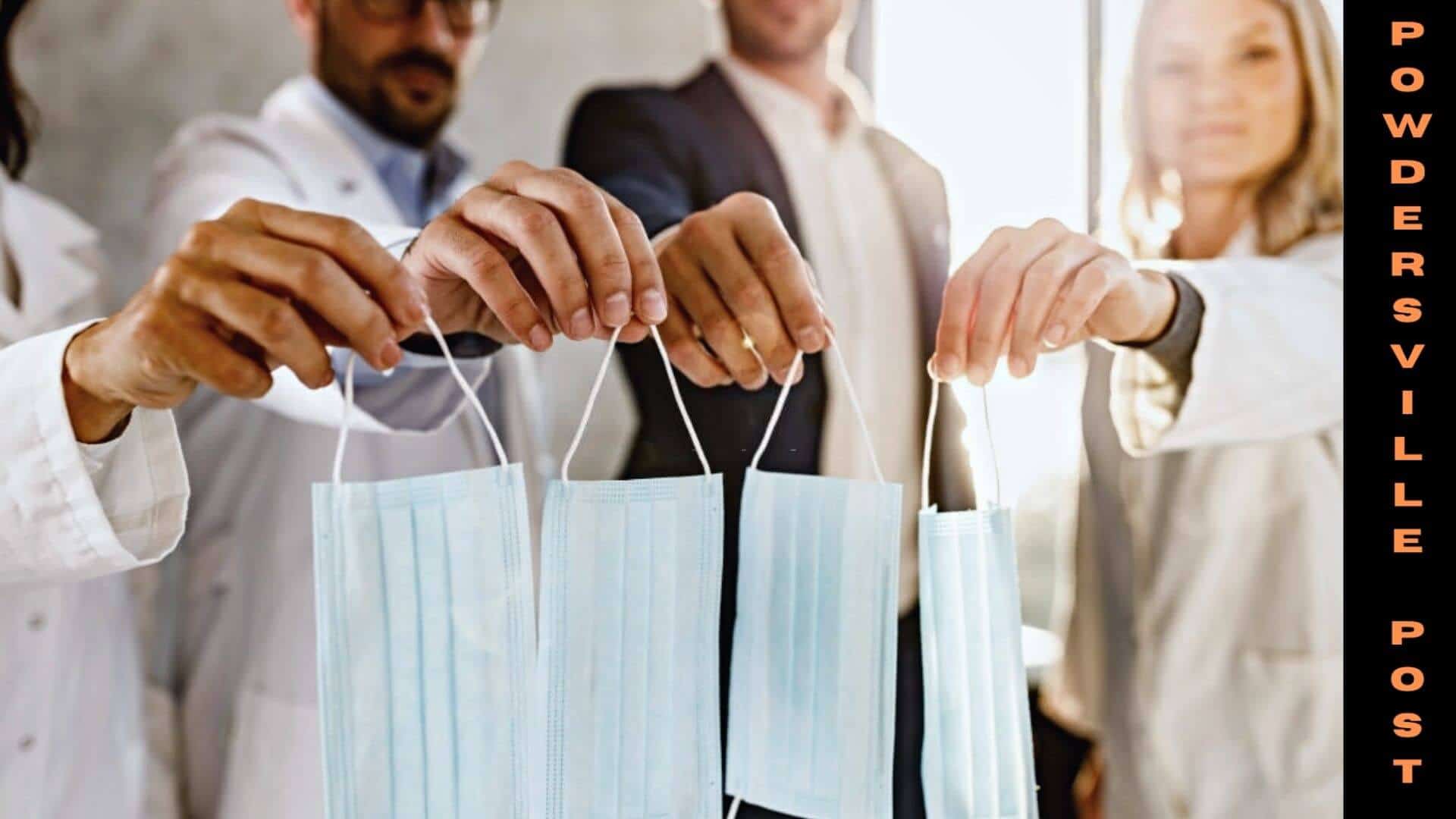 Covid pandemic has been with us for more than 25 months now and has affected the lives of millions of people all around the world.

According To Experts Endemic A Possibility In The Near Future

The former director of CDC (Centers for Disease Control and Prevention) Dr Tom Frieden, states that if we follow all the safety instructions that health care professionals lead down, we may see that covid won’t be dominant in 2022.

This statement comes as more and more people are now taking the vaccination seriously and the US sees a decline in the number of daily cases.

Dr Yvonne Maldonado, an infectious disease specialist, stated that even the experts are not sure what the next phase of the pandemic would look like. However, they are confident that if a majority of the people gain natural immunity against the virus then there won’t be a new surge like Delta or Omicron shortly.

Maldonado also stated that experts knew the virus would mutate; however, no one could have predicted that Omicron would spread at such a rate taking over countries in such a short time.

Most of the researchers had hoped that the new variant won’t be life-threatening, which it is not however, the rate of transmissibility was not taken into account.

Maldonado states that we have learnt our lesson that the trajectory of the virus is quite impossible to predict. As per data received from John Hopkins 10% of the cases have lowered in the US as compared to the week earlier.

Places like New York and Boston wherein the cases were first seen are now seeing less cases however, most of the parts of the country are yet to reach their all time high numbers.

Many areas of the country are still facing the issue with hospital staff as a large number of them are sick. The state’s governors have sent in the National guards to help with the clerical and other staff at the hospitals, which has helped the hospital administration largely.

One of the main issues is that if doctors fall sick, they won’t be able to treat the patients and this would add more pressure on remaining cases and some of the patients in critical conditions would not get the proper medical care at the right time.

WHO and other infectious disease experts have stated that South Africa picking up and identifying the new variant quickly helped them secure the right measures.

Dr John Swartzberg, an infectious disease expert, states that the country would be seeing more 4 to 6 harsh weeks before it really cools down. This would be mostly when the winter season also goes away, thereby people gaining more natural immunity as well.

Swartzberg believes that the people’s natural immunity would rise dramatically by June July. This will help against Delta or Omicron and against many new variants if they emerge.

Dr George Rutherford, an epidemiologist, stated that the next variant could be more dangerous than Omicron or not all dangerous, and there is no way of knowing it.

He stated that the only thing we can do is to prepare ourselves and get vaccinated and that the hospitals should be ready to take on whatever comes next.

As per the data from CDC US still sees as much as 35,000 deaths every year due to flu and in the coming times covid virus would act as a flu virus and if not taken seriously could be life-threatening as well.

However, this would be the best-case scenario if the virus becomes seasonal and acts as a flu virus. This would mean most people have developed a natural immunity towards the virus.