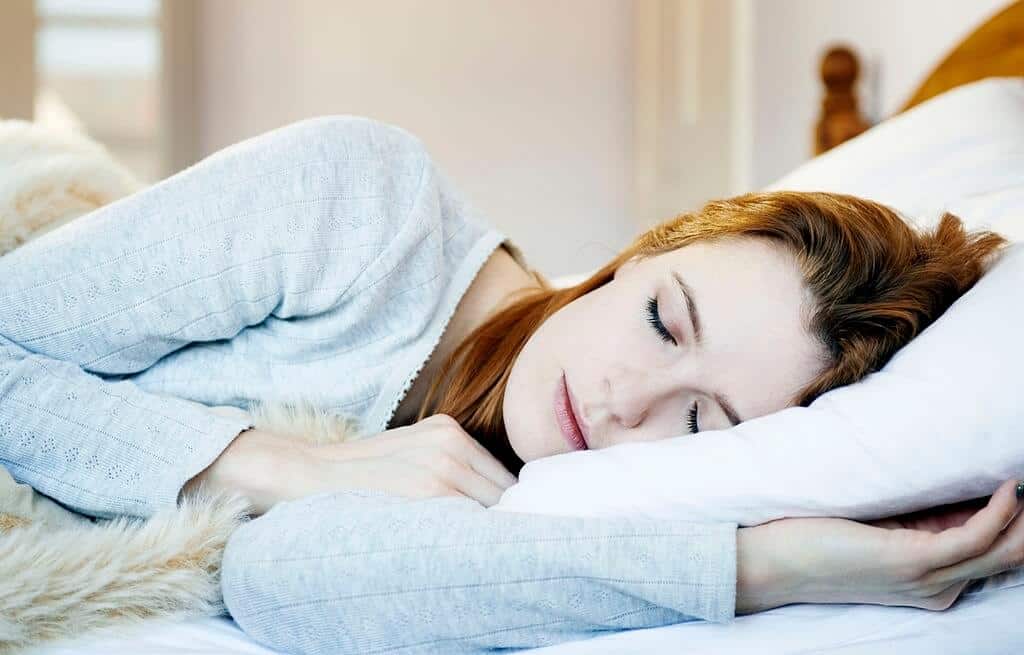 Often you find yourself sleeping at your desk even after you think you slept well at night. Then a question would have arisen in your mind: how much sleep do you want? According to Dr. Raj Dasgupta, assistant professor of clinical medicine in the division of pulmonary, critical care and sleep at the Keck School of Medicine of the University of Southern California, the need for total hours of sleep you want is not straightforward.

According To Research Sleep Depends On Your Age

Usually, the sleep needs depend on an individual and the usual recommendation is seven to nine hours of sleep and the need for sleep depends on the person’s age. Christina Chick, a postdoctoral scholar in psychiatry and behavioral sciences at Stanford University said that sleep needs changes over the lifespan.

According to the US Centers for Disease Control and Prevention, an adult should get seven hours of sleep compulsorily, however, 1 out of 3 adults don’t sleep this much.

Dr. Dasgupta further commented that people who don’t sleep properly at night are vulnerable to depression, bipolar disorder, and anxiety. Also according to a recent study, even loss of one day of sleep can harm the person’s health. Health problems like obesity, dementia, diabetes, cardiovascular diseases are all linked to poor sleep. He also added that acute consequences and chronic consequences both are likely to occur, that’s why sleep is much more important.

According to Chick, an infant of age 4 months to 12 months needs at least 12 to 16 hours of sleep which includes naps and Dr. Dasgupta said that babies need almost 17-20 hours of sleep a day.

According to Bhanu Kolla, associate professor of psychiatry and psychology at the Mayo Clinic and has a special interest in sleep, toddlers of age 1 to 3 must get 11 to 14 hours of sleep in a day. He also added that children aged between 3 to 5 need 10 to 13 hours of sleep and children aged from 6 to 12 need at least nine to twelve hours of sleep. On the other hand, teenagers should need 8 to 10 hours of sleep and this recommendation has caused debate due to the school starting time.

Chick also said that children under age 5 include a nap with the sleep recommendations. She said that as age increases and children move towards their adolescence, they tend to sleep late at night and wake later in the morning. That is why the debate on school timing is important because if children sleep late and wake up early, then they would get less sleep.

Dr. Dasgupta believes that the quantity and quality of sleep are equally important. He feels that especially teenagers and school-going children need to understand the importance of sleep.

REM is the type of sleep stage in which your memories are integrated and stored. Thus, REM and deep sleep help in memory, productivity, and cognition. Sometimes it happens that people sleep in the right amount but they are not able to reach these stages of sleep, that’s why they feel fatigued throughout the day.

Nowadays, a stereotypical image of a college student includes a drink or coffee in hand, dark circles and puffiness under eyes, messy hair. The reason for their look doesn’t matter whether it be waking all night and studying for exams or partying all night, all result in sleep deprivation.

Dr. Dasgupta and Kolla believe that the best sleep hours for adults are seven to nine. Kolla added that older adults are better at coping with sleep deprivation. He further said that some are natural variants and may need 10 hours of sleep or need less than four hours of sleep and still function normally throughout the day.

Chick said that younger adults need almost nine or more hours of sleep a day for proper functioning as they are still in their developing age and further added that usually, adults need nine hours or more when recovering from an injury or illness.

You May Read This: customer reviews on Dentitox Pro

Dasgupta suggested following the bedtime routine properly, keep a journal and note your sleeping time and the number of times you wake up in the middle of the night. Also make sure that the surroundings should be comfortable, cool, and dark.

Chick recommended that you turn off your electronic devices as soon as possible as light exposure affects the sleep-wake cycle.

According to Chick’s recent study, yoga, meditation, and breathing exercises help in getting better sleep. The mindfulness activities help children to sleep better and faster.

Dasgupta said that exercise and healthy food helps in proper sleep. He further suggested that you should be consistent with the sleeping routine as it relieves stress.