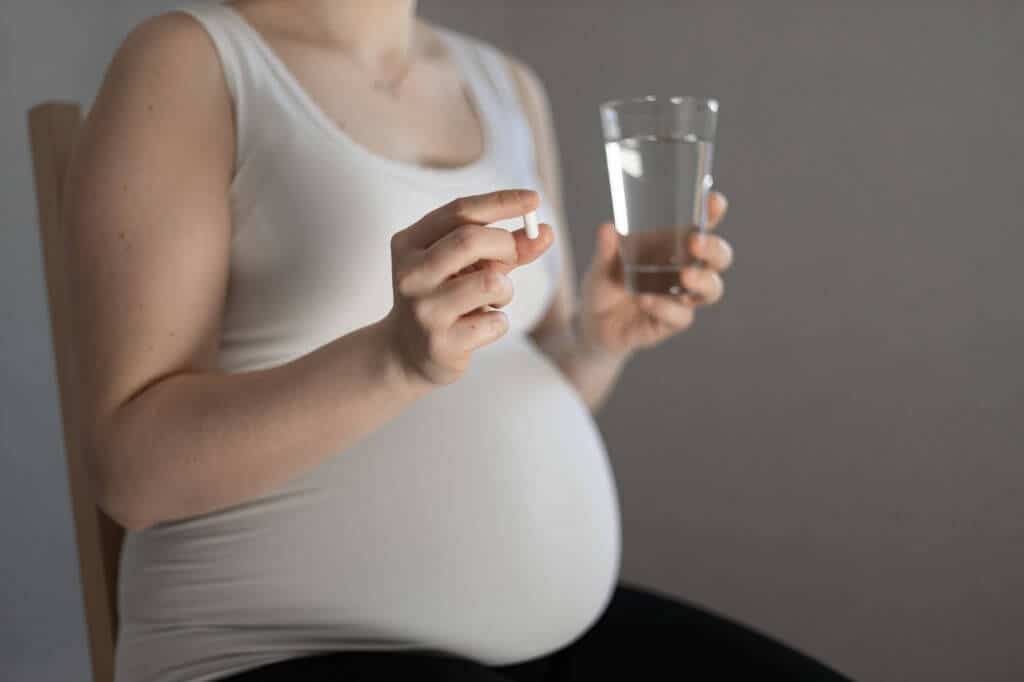 An international team of 13 scientists said in a statement calling for health care to consider acetaminophen, or APAP before investigating it thoroughly.

They want to investigate its effects on pregnant women as they believe the drug can cause an adverse impact on the development of the fetus in the womb. In countries outside the United States, it is commonly known as paracetamol.

The statement was published in Nature Reviews Endocrinology journal on Thursday. It said that growing evidence points that APAP exposure to the prenatal stage might alter the development of the fetus, which would make it prone to risks like urogenital, Neurodevelopmental, and reproductive disorders. It was not health guidance but a request to healthcare officials to take action.

The American College of Obstetricians and Gynecologists’ Vice president, Christopher Zahn, who was not involved in the study said that there is nothing counter to what is done by gynecologists in this statement.

He added that any intake of medication during the time of pregnancy should be limited to need and after consulting with the doctor.

The statement was signed by over 91 scientists from Canada, Australia, Israel, Brazil, Europe, the US, the UK, and Scotland. It wants pregnant women to check paracetamol while they are pregnant, and you said only if it is medically indicated.

The scientist said that even if their physician approves the use of this medicine, women should limit the exposure by the lowest dose and for the shortest time possible.

David Kristensen, a co-author of the statement and University of Copenhagen’s cell biology and physiology associate professor, said that there are several medical reasons to use APAP during pregnancy. It is usually for fever and severe pain.

The statement noted that the risk of fetal disorders is associated with high fever, including cardiovascular disorders and neural tube defects.

The statement added that several studies show only 1/3 of women using paracetamol during pregnancy to treat fever. The most common reasons for its intake were found to be back pain, infection, muscle pain, and headache.

Kristensen said that several studies note more than half of pregnant women using APAP. Most of these women do not see it as a medication having side effects. He added that these were the women they wanted to try to reach and explain.

Only paracetamol has been considered safe for pregnant women which leaves them with very few options. Director of NYU Langone Health’s Environmental Pediatrics, Dr. Leonardo Trasande, said that ibuprofen has been attributed to damaging babies’ blood vessels and heart and various birth defects. High aspirin doses have been associated with congenital defects and brain bleeding. Dr. Trasande wasn’t involved in the statement.

He said that studies on acetaminophen list it as a concern. He added that he believes thorough research is required to understand the link and control. He said there is growing evidence suggesting this medication is harmful to the fetus.

Johnson and Johnson’s media relations director, Melissa Munoz, wrote an email to CNN saying that their TYLENOL products contain acetaminophen ingredients which ask breastfeeding and pregnant women to consult a health professional before use.

She said that the evidence at present does not support an association between adverse pregnancy effects and the medication and the risk of urogenital, reproductive, and neurological outcomes. People having questions or concerns about its medical properties should consult their physician.

The authors while analyzing the research said that short-term use of this medication lessened the risk.

Kristensen said that women who use this medication for a longer duration, for about more than two weeks, are prone to risk. The results suggesting that using the medication for a short term is not much of a risk is quite reassuring.