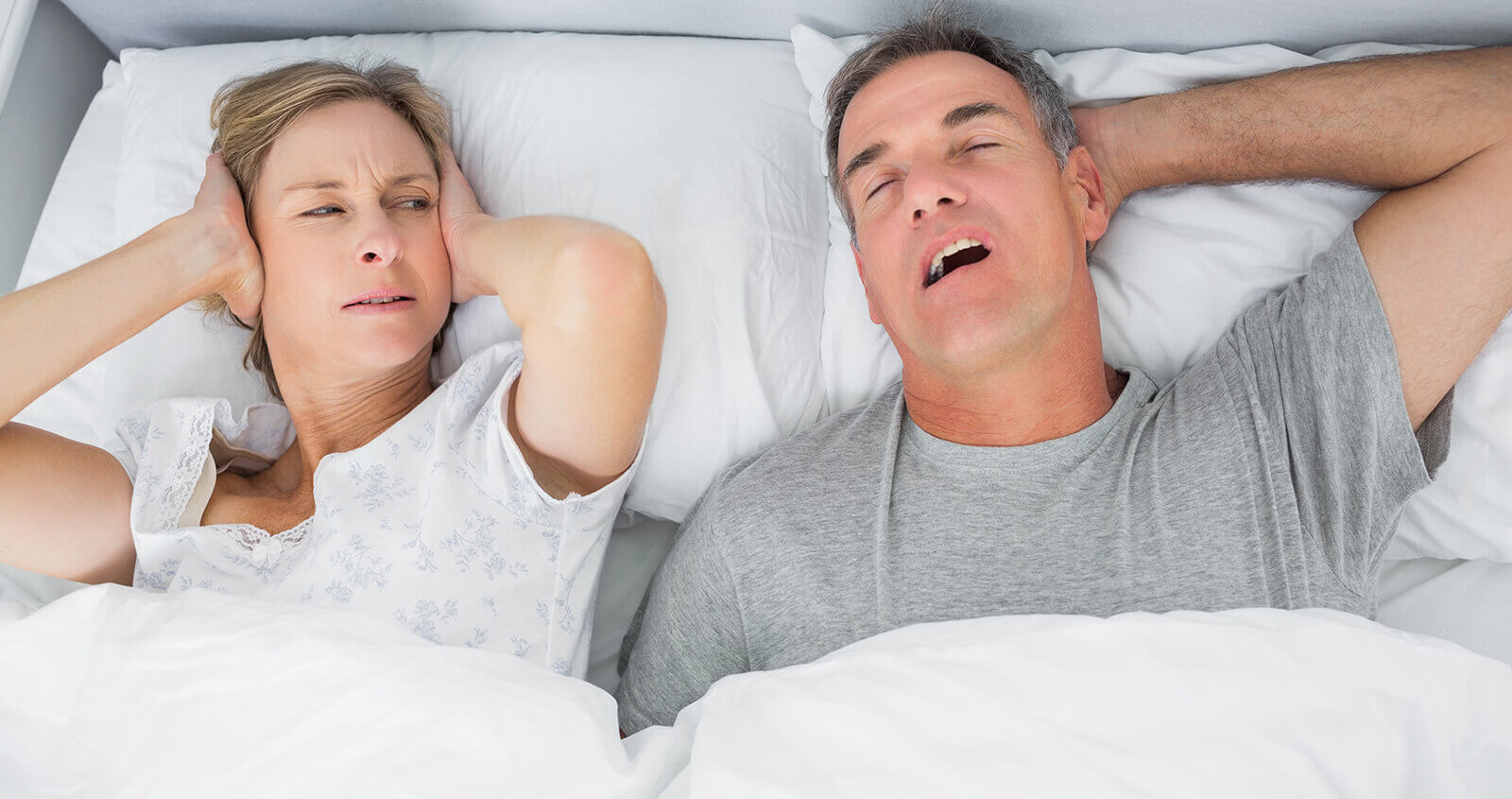 Obstructive sleep apnea (OSA) is a sleep disorder. This disorder affects 10 to 20% of the adult population in the United States.

OSA has been linked to an increase in the risk of particular chronic diseases.

It has been concluded by a new study that being relatively more active and reducing the time spent watching television has a correlation to a lower risk of developing obstructive sleep apnea.

The symptoms of OSA include repeated intermittent upper airway blockage while sleeping. This blockage reduces or stops air flowing to the lungs. It may also cause a surge in the risk of other conditions like cancer, type 2 diabetes, and cardiovascular disease.

Link Between Active Lifestyle And Reduced Risk Of Sleep Apnea

People suffer from OSA when the throat muscles relax briefly while sleeping which causes a complete or partial blockage of the airway.

A common indicator of OSA is snoring. Inadequate night tie oxygenation and sleep that gets interrupted will usually result in daytime sleepiness, mood swings, headaches, and high blood pressure.

Research in the past has shown that low levels of activity physically during the day, or an increase in behavior that is sedentary may be linked to a higher risk of experiencing OSA.

Mediators of these adverse effects may be in the form of excess body fat, insulin resistance, fluid retention, and chronic low-level inflammation.

Researchers at Brigham and Women’s Hospital and Harvard Medical School in Boston, and Johns Hopkins in Baltimore among other institutions, have collaborated on a new study that investigated the reduction of OSA while maintaining an active lifestyle.

The authors were able to conclude that leading a more active life and spending a lower amount of time watching television are behaviors associated with a lower risk of developing OSA.

The research also sought out to tease each factor’s influence on OSA risk.

Tianyi Huang, one of the authors of the study said that these huge, long-term studies that are ongoing present a trustable source of health information due to the fact that all the participants are professionals in the healthcare industry.

He added that OSA is largely undiagnosed among the general public. He mentioned that workers in healthcare are much more likely to report symptoms of OSA after successfully recognizing them.

The scientists, in order to conduct their analysis, counted the time that the subjects of the study spent sitting at work. They included all the time they spent moving around like walking, swimming, running, and lifting weights under ‘physical activity.

The team was able to find that, overall, all those who were less active were more likely to report OSA.

For example, the participants who had relatively more sedentary jobs were 49% more likely to report OSA than those without sedentary jobs.

It was also found that people who consumed more than 4 hours of TV every day had a 78% higher risk of OSA than those who did not.

Clearly, having a lifestyle that is active and avoiding excessive behavior that is sedentary can reduce the risk of being exposed to OSA. Consequently, this may lead to a lower risk of developing obesity and cardiovascular disease.

It was not possible to pick out cause and effect because of the nature of the study. Therefore, the researchers were unable to determine whether TV watching and inactivity encouraged OSA or whether OSA encouraged inactivity and TV watching. Huang suspects that the effects of TV watching on OSA might be caused solely because of obesity.