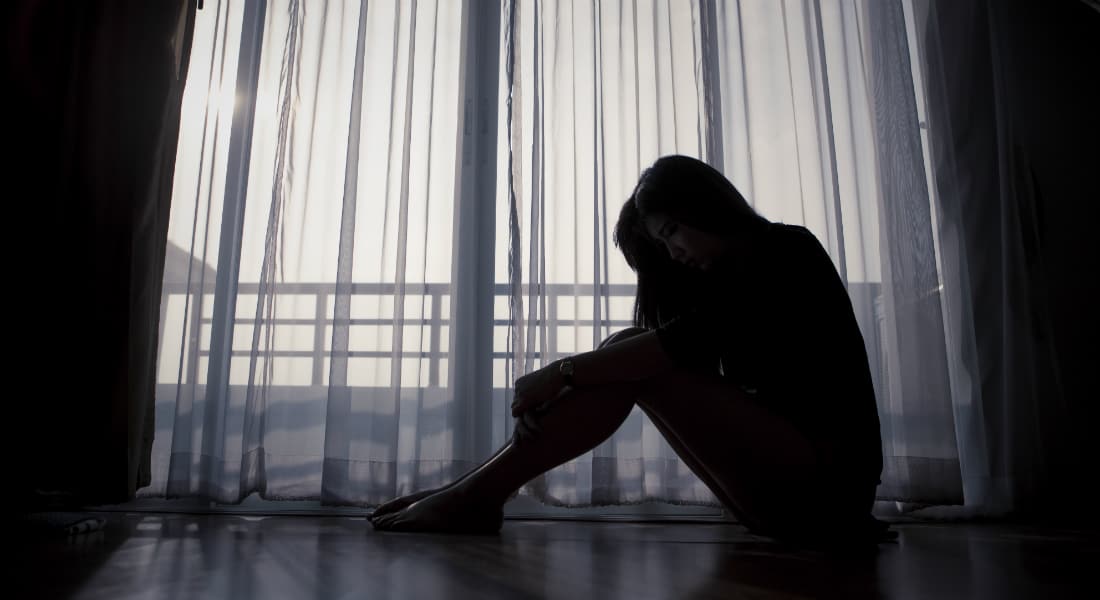 A recent study has discovered a new biomarker that indicates resistance to chronic stress. This biomarker is predominantly absent in persons suffering from severe depressive illness, and its absence is linked to pessimism in daily life, according to the study.

Adaptive Brain Response To Stress Is Absent In People With Depression

The researchers employed brain imaging to look for variations in the neurotransmitter glutamate in the medial prefrontal cortex before and after study participants were put through stressful activities. They then tracked the individuals for four weeks, using a survey technique to measure how the individuals assessed their expected and experienced results for everyday activities regularly.

According to Michael Treadway, senior author of the study and professor in Emory’s Departments of Psychology and Psychiatry and Behavioral Science, this is the first work to show that glutamate in the human medial prefrontal cortex shows adaptive habituation to a new stressful experience if someone has recently experienced a lot of stress. Importantly, this habituation is dramatically disrupted in depressed patients. They believe this is one of the first biochemical markers of its sort to be discovered with stress and clinical depression.

Learning more about how acute and chronic stress influence the brain may aid in the discovery of therapeutic targets for depression, according to Jessica Cooper, the study’s first author and a postdoctoral researcher at Treadway’s Translational Research in Affective Disorders Laboratory.

The lab’s research focuses on the molecular and circuit-level processes underlying psychiatric symptoms such as mood disorders, anxiety, and decision-making.

Stress has long been recognized as a key risk factor for depression, one of the most frequent and devastating mental diseases. According to Treadway, depression is a stress-related condition in many respects. It is believed that considerable, persistent life stress precedes 80 percent of first-time depressive episodes.

Approximately 16 to 20% of the U.S. population will fulfill the criteria for a severe depressive illness at some point in their lives. Experts believe that depression rates will rise even more as a result of the ongoing COVID-19 wave. According to the Kaiser Family Foundation, around four in ten persons in the United States have experienced symptoms of anxiety or depressive disorder during the pandemic, up from one in ten in 2019.

According to Treadway, the wave has increased isolation for many individuals while simultaneously increasing the number of acute stresses and existential risks they face. This combination puts a lot of individuals at risk of developing depression.

Although the link between stress and depression is well recognized, the processes behind this association are not well understood. Experiments with rats have revealed a link between stress and the reaction of glutamate, the principal excitatory neurotransmitter in the mammalian brain. The significance of glutamate in persons suffering from depression, on the other hand, has been less apparent.

The present investigation comprised 88 adults who did not have a mental health condition and 88 unmedicated individuals who were diagnosed with a severe depressive illness. Before being subjected to trials involving a brain scanning method known as magnetic resonance spectroscopy, participants were polled about their perceptions of recent stress in their lives.

While in the scanner, participants were instructed to alternate between two activities that acted as acute stressors: placing their hand up to their wrist in freezing water and counting down from the number 2,043 by 17 steps while someone evaluated their accuracy.

Before and after the acute stressor, brain scans detected glutamate in the medial prefrontal cortex, a part of the brain involved in thinking about one’s condition and making expectations. The previous study has also revealed that this brain region is important in the regulation of adaptive responses to stress.

While in the scanner, participants provided saliva samples, which allowed the researchers to validate that the activities evoked a stress response by measuring the quantity of the stress hormone cortisol in the sample.

Brain scans in healthy people demonstrated that individual levels of recently felt stress predicted glutamate change in response to stress in the medial prefrontal cortex. Healthy individuals with lower levels of stress had greater glutamate levels in reaction to acute stress, whereas healthy individuals with greater levels of stress had lower glutamate levels in reaction to acute stress. This adaptive reaction was notably lacking in people suffering from depression.

The researchers tracked individuals for four weeks following scanning to broaden their results. Every other day, the participants reported on their expected and actual outcomes for everyday activities. The findings revealed that glutamate alterations that were higher than expected based on an individual’s subjective stress level indicated a heightened gloomy perspective, a hallmark of depression.