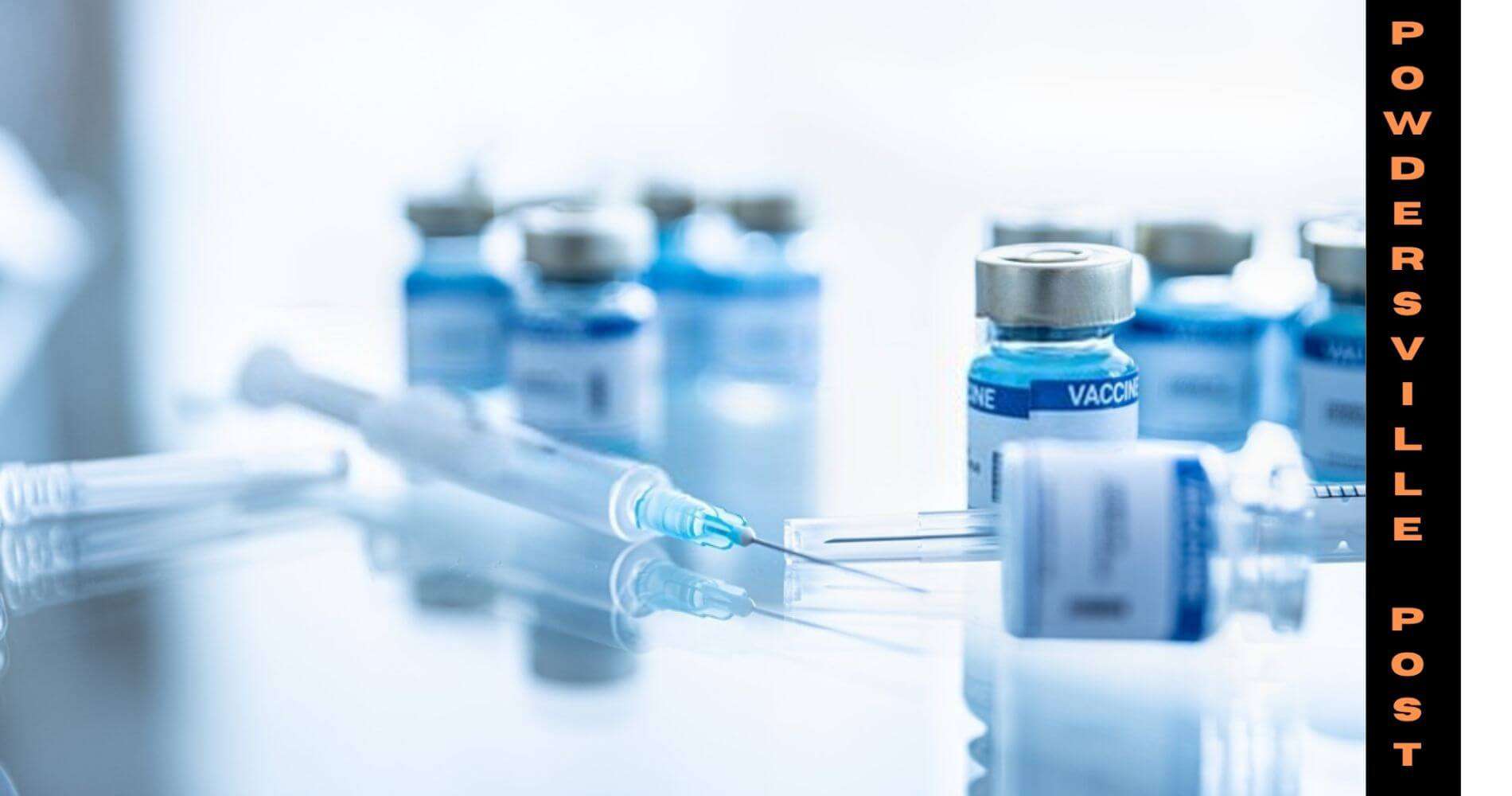 The covid virus has been ruining the lives of people all around the world. Not just one, but there are so many variants being formed every day. To keep everything under control, vaccinations have been opened in every possible place. As of now, adults and teenagers have been vaccinated mostly in every part of the world. Some countries have even started vaccinating kids and children. Without vaccinations, the condition can become much worse.

Additional Vaccines? Mexico Has Been Topping The Death Rates!

According to so much proven research, doctors and researchers have proved that people who get vaccinated are less likely to have the severity of the covid virus, because of the antibodies formed earlier in their bodies.

Though at first, people were afraid of the vaccines, we haven’t got any chances left, do we? Vaccines are medically proven shields to protect ourselves from the covid virus, and the variants that’ve been forming lately. So, without any hesitation, people must get vaccinated as soon as possible. If you have any health complications, you can always visit a doctor and get checked and see if you are eligible to get vaccinated.

As per the recent record, Mexico has been noted to top the death rates to 300000. To make sure the death rates are not expanding, the popular Moderna company from the United States has opened its arms for vaccine donations. Yes! The company has offered 2.7 Million doses of vaccine to Mexico, to make sure people are all vaccinated without fail and to keep the death rates under control.

Though we are having everything under control and safe, the new variants have been affecting people more nowadays. Even vaccinations are of no complete shielding, and to protect us. Even if you are vaccinated, there are chances for you to get attacked by the virus. But, on the fortunate side, people who are vaccinated are less prone to the severity caused by the virus. So, people are advised to get vaccinated as soon as possible, before the virus hits a major and severe attack.

Mexico has been reported to have the top death rates as of now. And it is said that the death rates are approximately 460000 till now. As scary as it sounds, awareness of vaccines is mandatory. Mexico has said that the teachers working will be inoculated with the vaccines. As health care workers stand first in the line, teachers are next in line to them. Thus, the Mexican Government has ordered that the teachers from Mexico will have to vaccinate as soon as possible in the spring.

As per the sources of information, it was reported that most of the teachers in Mexico got their first dose of vaccinations during April and May months. But, unfortunately, the effectiveness of the vaccine did not match up to the expectations of the people and the Government. They had their shots from a single-dose Chinese Cansino, which became quite disappointing. Since the Moderna company has offered 200 Million vaccines to the Mexican government, proper steps are expected to be taken to vaccinate people with proper satisfaction.

The Mexican Education Secretary Delfina Gómez has thanked the company for having a kind heart and sending vaccines to their people. She has also added that more boys, girls, and youth will surely be protected and be safer.

To conclude, Mexican people and the Government are so happy to have received the vaccines and to assist their people with safety. The main aim of the whole world is to get rid of the virus from our lives.

Get your shots as soon as possible, and let us all get this covid virus done, once and for all!