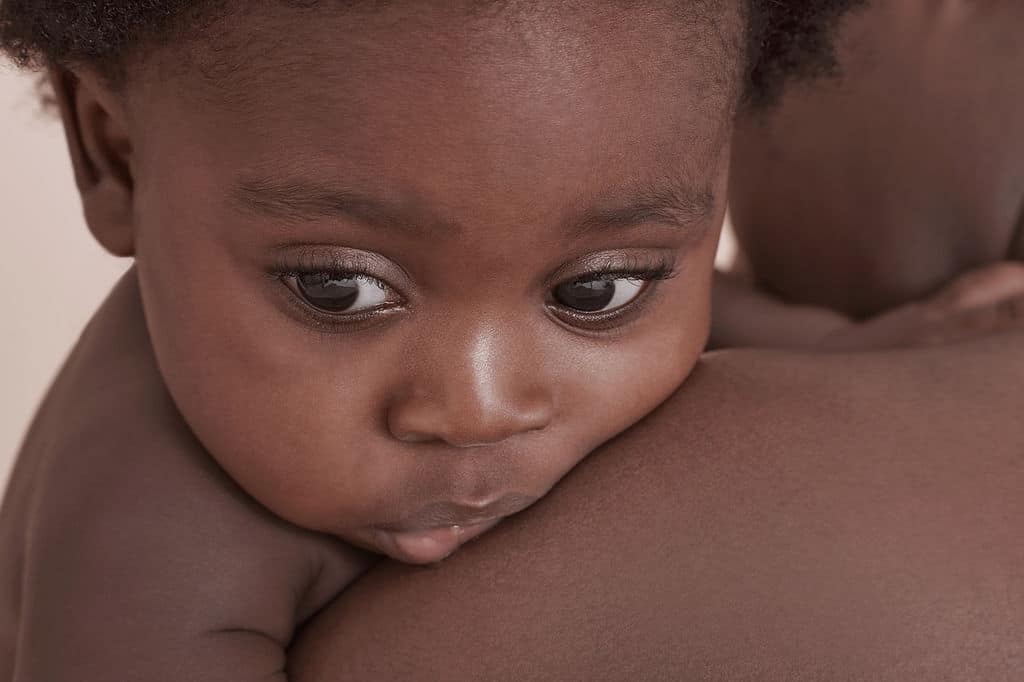 From the beginning, Keelee Moseley felt something wasn’t right. Then in February, after an emergency cesarean in Texas, she was in complete pain, and she even couldn’t walk. Then she informed doctors that she is not feeling well, but the hospital staff sent her home even after that.

After a few days, she faced the worst pain, and her heart rate rose. She had a fever, and later her stomach turned red and completely swollen. Within a week after her C-section, Keelee Moseley noticed some clack blister on her stomach. She is a 40-year old IT professional, and after treatment, she wound up in the ICU. Later her kidneys were failing, and she faced life-threatening and flesh-eating infection along with sepsis at the incision site.

Later, Moseley realized that she is one of the 25000 women who develop severe complications during pregnancy nationwide each year. The data was given by the U.S. Department of Health and Human Services. Among 25000, usually,700 die of those complications, and shocking data was women of her color are generally at risk.

Moseley said, ‘Until I faced the condition, I had no idea that Black women were dying at this rate.’ Black women like Keelee Moseley are dying at least three times the rate of white women due to pregnancy complications and pregnancy-related issues, as per the U.S. Centers for Disease Control and Prevention.

When they put light on these troubling statistics, the U.S. Department ofHuman Services and Health announced an action plan to improve maternal health on Thursday morning. The current road map has outlined three major targets, and they should be achieved in the next five years. One is to reduce the maternal mortality rate by 50%, control blood pressure by 80 percent in reproductive aged-women, and reduce the low-risk C-section delivery by at least 25 percent.

There are many objectives announced, and most of them are for a ‘life course approach.’ The goals aim towards improving women’s health, especially during pre-pregnancy, postpartum, and during pregnancy.

Surgeon General Dr Jerome Adams said, ‘There is a need to improve and create heath along with life. It is not possible to make someone fit right after they have a positive pregnancy test magically.’ He released an accompanying call for action. He also added, ‘we are focused on making sure every woman is healthy before pregnancy, after delivery, and while they are pregnant.’

In the current condition, coronavirus has increased the disparities and health inequities, and these put moms of color at high risk of pregnancy-related complications. Adams said, ‘It is essential because we understand that now a day’s women have foregone prenatal care due to COVID-19 fear. Now, this has become mortality before COVID-19 and an epidemic of maternal morbidity. But, we need to note that these members are in real chance of getting worse due to COVID-19.’

The problem is personal to Adams since his wife many high-risk pregnancies, and she has undergone three C-sections. More than that, his sister is living in a rural area in a County in Maryland is also under a high-risk pregnancy.

He said, ‘Hence I very much understand the situation and importance of having someone who can help and advocate on your behalf. More than that, since I have observed the problem closely, I push the necessity of having high-quality health care.’

HHS has suggested a four-tired approach for achieving its goal of reducing maternal morbidity along with mortality. One among them is to improve bolster research and data on the same issue. Hence, the HHS department has planned to allocate over $3million for maternal health data collection projects. It is also strategizing to connect with the U.S. Centers for Disease Control as well as Prevention Pregnancy Risk Assessment Monitoring System.

Adams said, ‘Every step should now start with the data, and the data helps in our interventions. Data also helps form policies, and because of all these, we can try to give moms the best chance.’

The plan is also aimed to ‘advance a paid family leave plan nationwide.’ Because of the project, mothers can focus on their current health condition. There is a public-private partnership with the March of Dimes to implement maternal health strategies that are evidence-based in hospitals for serving mostly Black patients. They are aiming to provide obstetric care for Black moms. HHS also said they are seeking to improve care at least in 100 hospitals.