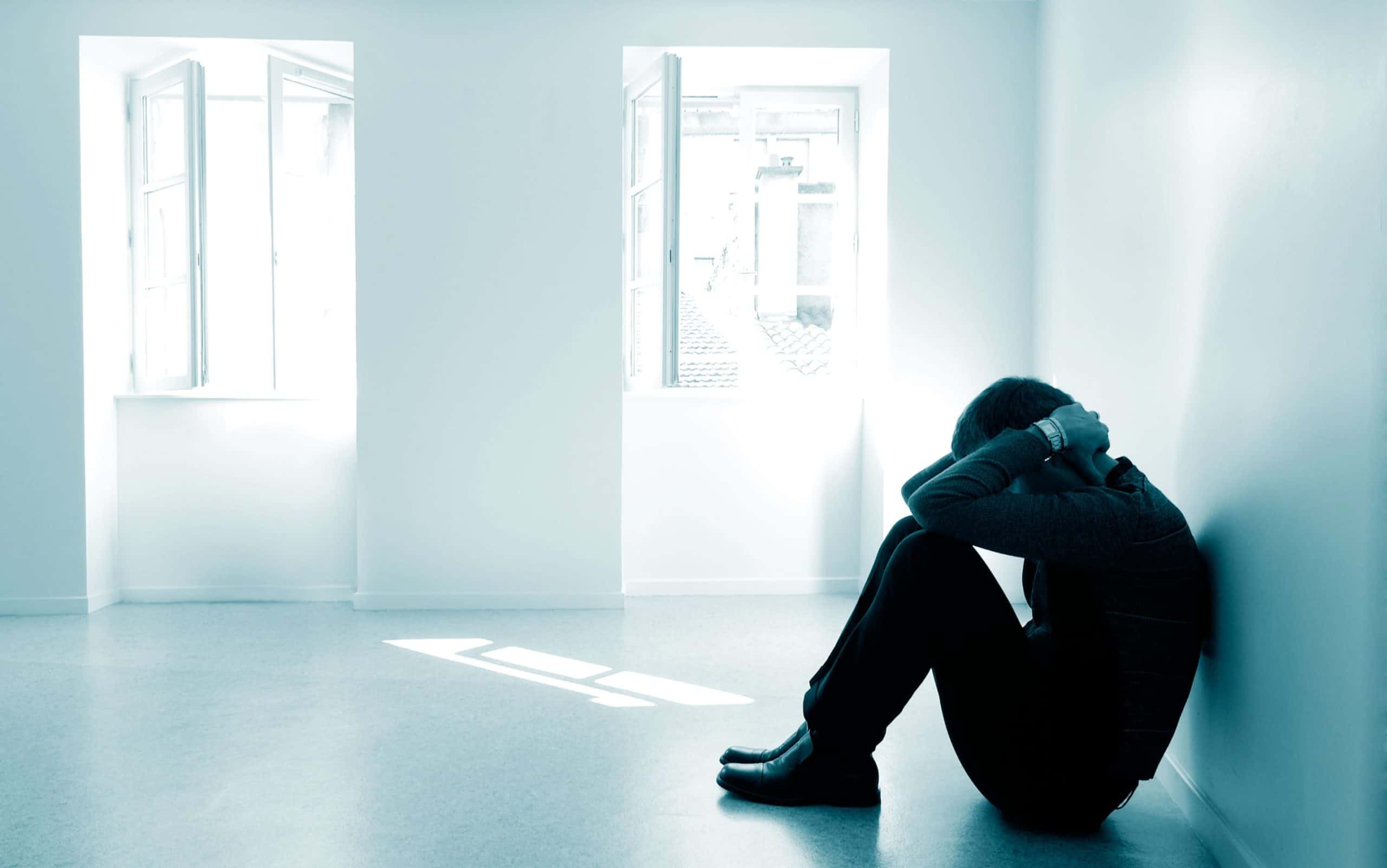 Researchers from the Karolinska Institute in Sweden reported that lead author Ebba Du Rietz suggested that detecting co-occurring health conditions may make a significant contribution to the care of ADHD in adults as well as in helping to improve the long term wellbeing and quality of living of the affected person. She was a postdoctoral fellow at the Department of Medical Epidemiology and Biostatistics at Karolinska University.

People With ADHD May Be More Susceptible To Physical Illness Than Other People: Study

A child aged five or under is estimated to have 8.4% ADHD, and adults have 2.5%. 1, 2 ADHD often becomes evident when it causes disrupted classroom behavior or academic difficulties. Adults can also be affected by it.

ADHD may have multiple causes, which scientists are still trying to identify. Several studies have shown that genetic factors are associated with ADHD. A relative with such a disorder affects 3 out of 4 children with ADHD. Premature birth, brain damage, smoking, drinking, or having stressful circumstances during pregnancy may also lead to ADHD.

Adults with ADHD do not always recognize the disorder. The evaluation usually involves reviewing symptoms from the past and current, a medical exam, and the use of scores or checklists for adults. A combination of medication and psychotherapy can treat adults with ADHD. Behavior management techniques such as strategies to minimize distractions and organize can also be helpful, as can be able to involve immediate family members.

Also investigated in the study was the relationship between genetic and environmental factors that may contribute to increased risk. Genetic factors were found to contribute largely to increased risk, and other factors associated with ADHD and physical disease, except that neurological and aging-related disorders, were excluded. All physical conditions are significantly more prevalent in full siblings of people with ADHD.

By analyzing Swedish registry data, the researchers found more than 4 million pairs of full-siblings and half-siblings born between 1932 and 1995. Over the course of the study period, 1973 to 2013, participants were observed.

A Swedish National Patient Register was also used to acquire clinical diagnoses, comparing individuals treated for ADHD to those without and comparing siblings of ADHD patients to siblings of non-ADHD patients.

Professor Henrik Larsson, affiliated researcher at the Karolinska Institute and senior author of this study, said that such results are critical since stimulants [drugs] must be monitored carefully by physicians when they co-occur with hypertension, cardiac disease, and liver disease, he explained.

An ADHD diagnosis is typically treated with stimulant medications, such as amphetamines or methylphenidates. ADHD treatment guidelines for adults and the physical diseases that may accompany the condition are severely lacking.

Researchers will study risks and pathways associated with the disease. These researchers will also investigate the impact of ADHD on adult management and the prognosis of these disorders.