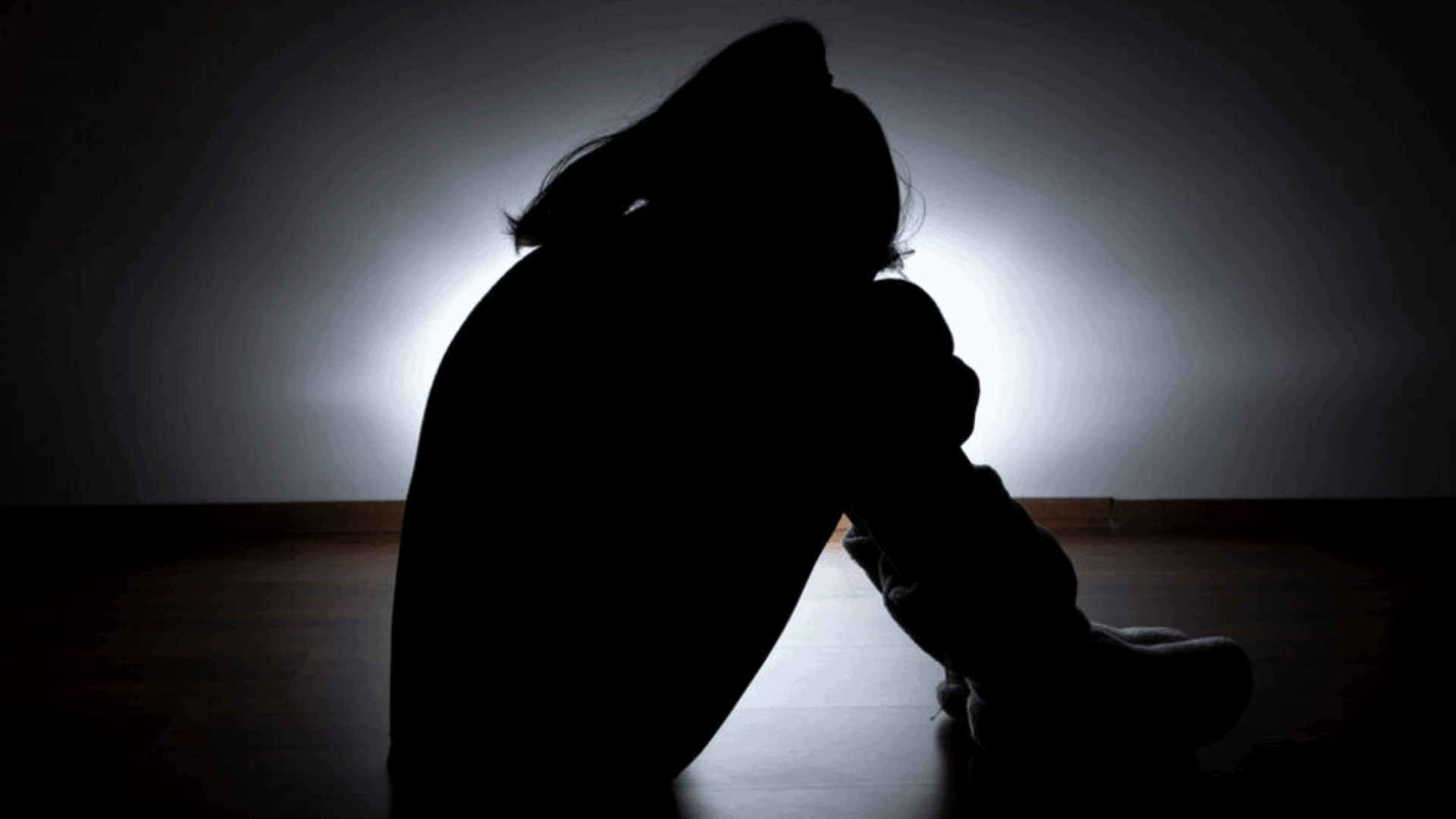 A recently conducted research studies the impacts of depression school screenings for students. The scientists conclude that screening is a more successful strategy than simply being dependent on teachers to evaluate the behavior of students to diagnose depression.

Adolescents Should Be Screened For Depression In Schools

This research appears in the journal named JAMA Network Open. It provides us with an opportunity to approach increased cases of depression in adolescents of the United States since 2008.

The National Institute of Mental Health states that depression is a serious mood disorder, which is quite common. It can have severe negative effects on one’s life quality.

The most common symptoms include disrupted sleep, feeling of anxiousness, sadness, restlessness, irritability, hopelessness, no or low energy, speaking slowly, finding it difficult to concentrate, and suicidal thoughts.

It is a condition that can affect people of any age, including adolescents. According to the NIMH, more than 15% of adolescents in America had at least one episode of depression in 2019, the most recent year with data.

The Preventive Services Task Force recommended in 2009 that primary healthcare services should have the facility to screen all teenagers for depression. However, it is still not much practice.

This study’s researchers note that there are notable disparities between adolescents who can access primary healthcare. More than 60% of teenagers do not receive routine health care. There are disparities among them due to regions, ethnicity, and race.

As most teenagers attend schools, it might prove to be the best place to screen and diagnose depression in them.

A corresponding author of the study and Penn State Health Children’s Hospital’s pediatrician, Dr. Deepa Sekhar told Medical News Today that The current approach of diagnosing depends only on waiting for the adolescents to act out in a way that others notice.

In this research, Dr. Deepa and her team wanted to see if universal school screening of depression would result in the treatment and identification of adolescents with depression.

She said that their research is published in a time when more adolescents are reporting depression.

Dr. Sekhar said that between the years 2008 to 2018, the rate increased more than 70%. During the COVID-19 pandemic, concerns of depression in students have been increasing. Suicide is one of the major causes of death in teenagers.

The research was known as SHIELD or Screening in High Schools to Identify, Evaluate, and Lower Depression. It took place between November 2008 to November 2020. They carried out this research in Pennsylvania’s public schools.

The participants underwent a questionnaire used for depression called Patient Health Questionnaire-9. The research was carried out during regular hours of the school.

The researchers found that 9.5% of participants in this study had a major depressive episode. According to the findings of the study, adolescents who underwent screening were 5.9 times more likely to have symptoms of depression identified and 2.1 times likely, to begin with, the prescribed treatment.

Dr. Sekhar added that universal screenings can also be used to identify and diagnose other mental disorders. It is important that schools have the resources to identify and support students who are diagnosed.

The researchers of the study plan to carry out more such work. Talking to MNT, Dr. Sekhar said that their next study is to identify how they can help schools and support them in developing an interest in screenings and implementing this approach.