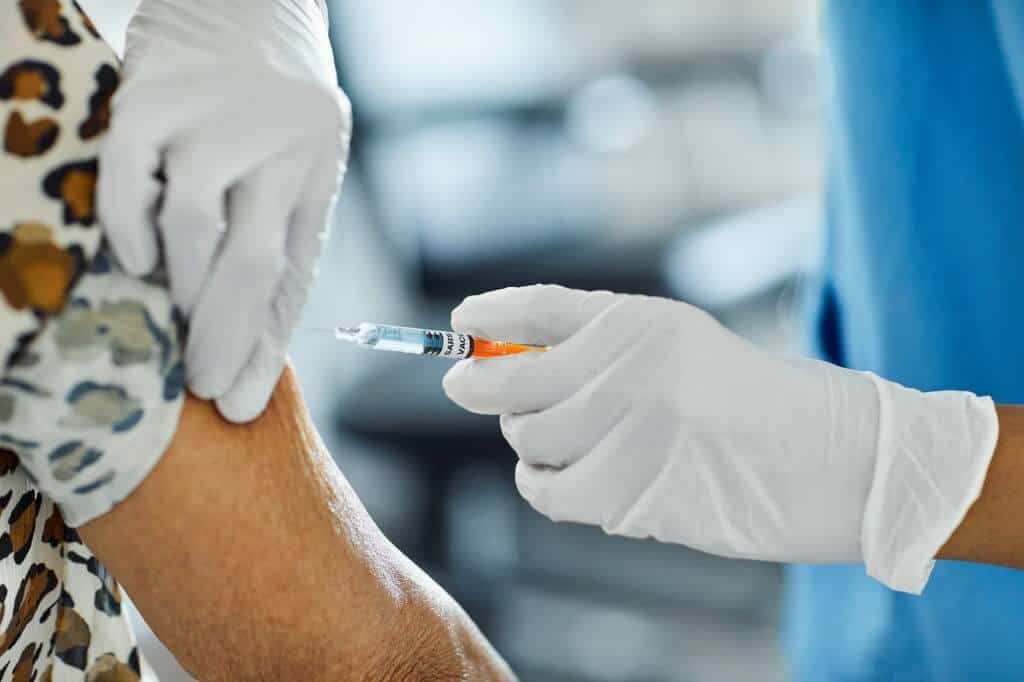 Officials in California have instructed healthcare professionals to ensure that no adult is denied a booster shot. It makes virtually every single adult eligible for the COVID 19 third dose.

This way, the “Golden State” went one step further from the CDC’s recommendation in the matter. And it followed Colorado’s lead. Both the States have extended the eligibility for a COVID 19 booster shot to the State’s entire population of adults. And they fulfilled the White House’s objective that was met with obstacles from the federal health regulators.

Every Single Adult In California Should Receive A Booster Dose

The country is watching whether other States will follow the lead and take matters into their own hands.

A health official in California explained the State’s position in the matter. It considers every single adult eligible for the booster shot. The interval between the primary regimen and the booster shot is six months for both Pfizer and Moderna.

The same for Johnson &Johnson’s single-dose vaccine is two months. The letter goes beyond what CDC recommends in the field. According to the agency, the following groups of people are eligible for a booster dose now:

It has not yet recommended the extra dose for the whole population.

Californian health officials, in their guidelines, ask healthcare professionals not to deny any patient a booster dose if the person requests it. They should not waste any opportunity to vaccinate those unvaccinated. They can do it as part of their routine visits, their offices, vaccination sites; wherever they prefer. The same applies to booster shots. A professional can take into account the patients’ own assessment of their risk as eligibility. In fact, anyone who feels that he can benefit by having an additional dose should go for it.

Secretary of the California Health and Human Services described the State’s perspective in this regard during a news briefing on Wednesday.

The State Governor of Colorado went one more step ahead. He announced on his birthday that the entire population of adults is eligible for the additional dose. The State’s health officials had recommended the same a few months ago.  They cite the recent increase in the number of new infections in the State.

According to the governor, the whole State is at higher risk of infection. He has included the entire State in a high-risk setting to align the State with CDC’s recommendations in the matter. The agency had said that everyone working in a high-risk environment is eligible for the extra dose of the vaccine. He stated in his executive order that the spread of the Coronavirus is high in the State. Thus everyone above 18 years of age is eligible for it.

CDC, during a recent press briefing in White House, said that the FDA is analyzing the data available. And it is exploring the possibility of making the whole adult population eligible for the booster dose. A committee of experts had denied such a proposal.

The administration, in the meantime, is working towards vaccinating all those who are unvaccinated. Those who are eligible for the booster shots will receive them.

The FDA had also allowed emergency use authorization for Pfizer’s COVID 19 vaccine for children aged 5-11. According to the White House, more than 900000 young children have already received their first dose of the vaccine.

Are you still waiting for the last minute? Get vaccinated at the earliest. It is a favor you owe to your family and to society at large.