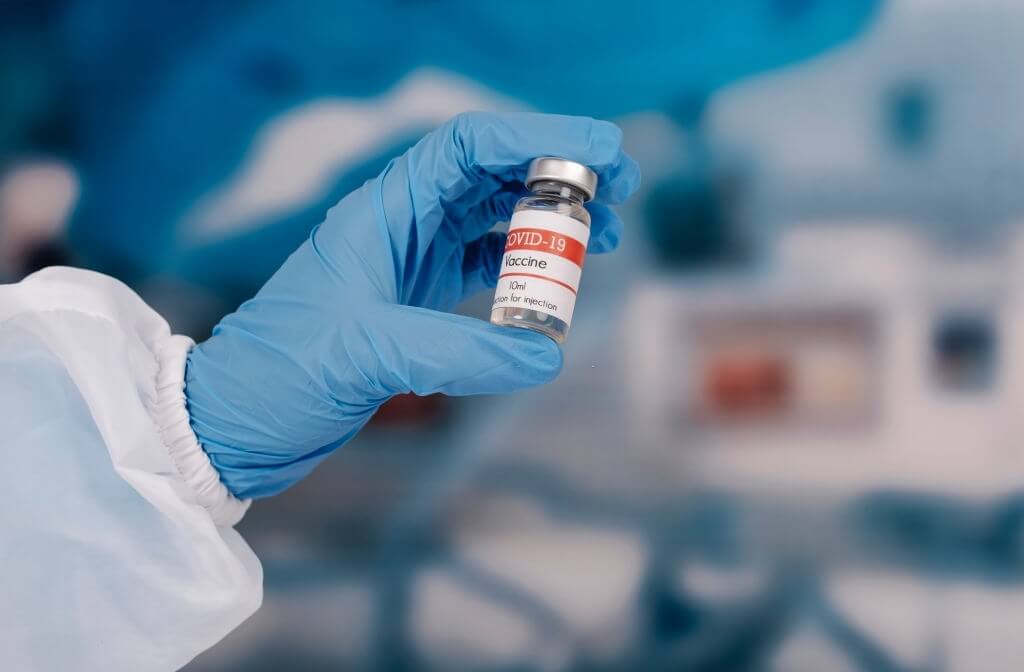 A deal arranged in part by the White House would see the African Union acquire up to 110 million doses of COVID-19 vaccination from Moderna Inc., according to a statement from the White House. According to company executives who spoke to Reuters, the delivery of specific dosages meant for the United States would be delayed by Moderna Inc. to complete the transaction.

The African Union Would Purchase Up To 110 Million Doses From Moderna Inc.

A statement from Strive Masiyiwa, the African Union’s coronavirus envoy, stated in an email: “This is crucial because it allows us to increase the number of vaccines that are available promptly.” “We strongly urge other vaccine-producing countries to follow the (U.S. government’s) lead and offer us with the same access to acquire this and other vaccinations as they have provided to the United States.”

Moderna vaccines were purchased by the African Union for the first time, according to Masiyiwa, marking the first time that the 55-member organization has purchased vaccines that were not wholly made in Africa. Compared to the number of vaccines necessary for vaccinating Africa’s 1.3 billion residents, who have had much less access to life-saving vaccines than those in more industrialized parts of the world, new vaccine supplies are inadequate. Having access to Moderna vaccines broadens the range of vaccines that are accessible to the AU, each of which has a unique need for storage.

In the United States, where COVID-19 has claimed the lives of more than 700,000 people, there are several immunization options available. According to Quillian, the delayed supply of Moderna will have no impact on efforts to offer booster doses to Americans who have already had immunizations in the past. Moderna said that it hoped to make it possible to fill the dosages of its COVID-19 vaccination in Africa by the year 2023 and that it hoped to create a manufacturing plant on the continent in the near future. Moderna is a biotechnology company based in the United States.

StéphaneBancel, the chief executive of Moderna, said in a statement that “this is a significant first step in our long-term relationship with the African Union.” It was Bancel who was speaking about a Memorandum of Understanding to produce up to 110 million doses for the African Union, which was signed last year.