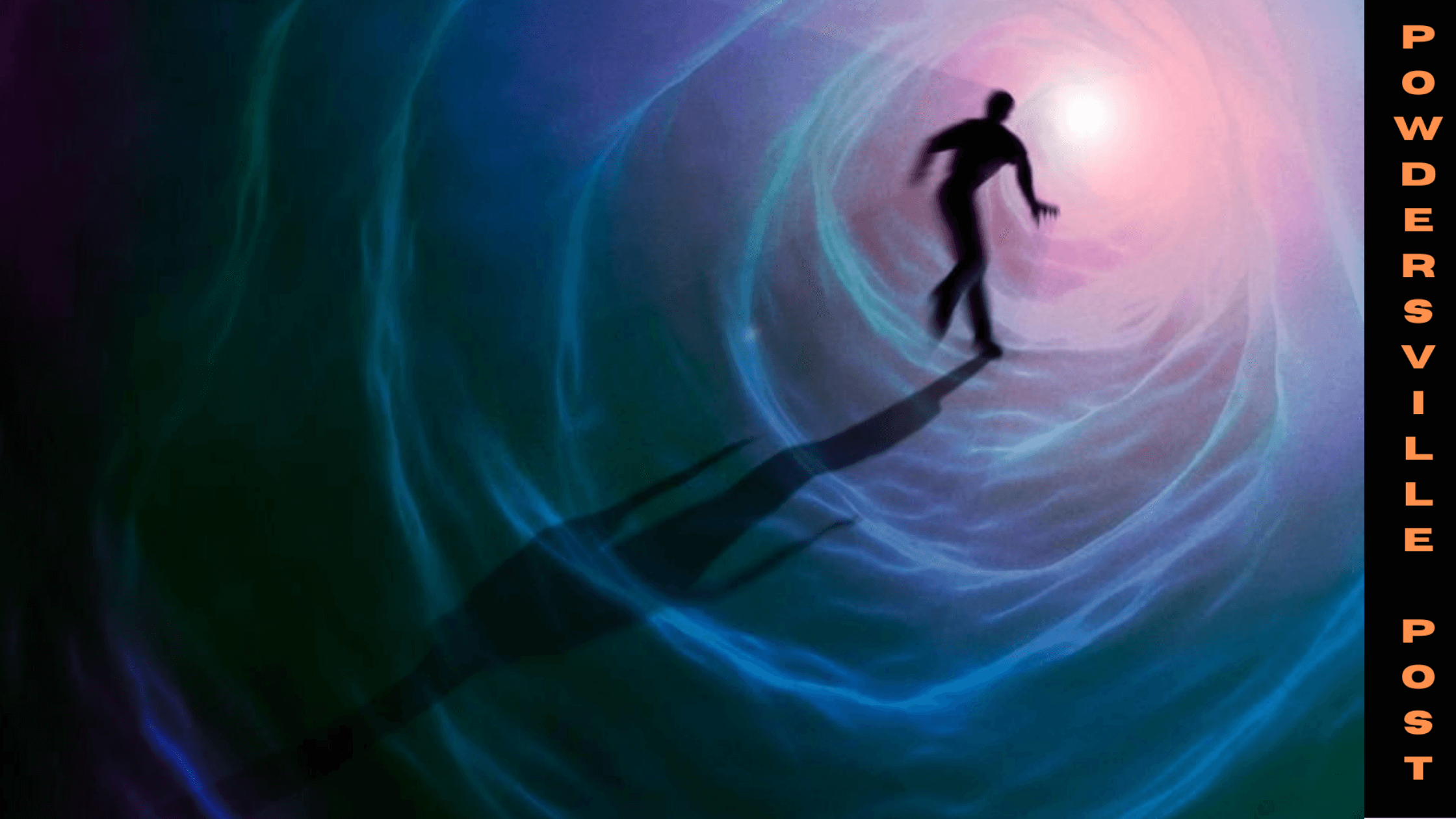 Birth is called the greatest achievement of life. After we’re born, we live through the different phases of life. Broadly, the phases of life can be divided into four parts namely Infancy, the period from birth to early childhood. The second is the Youth, from early childhood to adulthood. The third one is the middle years, denoting the age limit from twenty-five to sixty-five, and finally, the last stage is the old age covering the age limit of 65 years and beyond. However, while we’re living, we all come across the fear of death.

Even After Death, The Brain Continues To Function In Some Way

The greatest truth of life is death. However, not much is spoken about, we live to die. It is a fact we all should understand. Every second that were living, some cells in our body are dying. It is taught in biology that cells are formed and cells are destroyed every second.  Hence, we all must understand that we’re all actually living death.

While living we come across a lot of things. Which triggers our mind and is favored becomes a memory. We come across various life events forming memories. It is said that life has much to offer and some parts of this offer later become a memory. We all have some of the other kinds of memory. Some good, some bad, yet we have it and we get flashbacks of those memories. It can be called a flashback of memory or simply a flashback of life events. All these memories are directly linked to brain activity.

We know much about life but not much about death. However common and visible, we often don’t think or recite about it. Death is a gift of life. There is no other way of life but death. We die only after we’ve lived. What’s amusing is that we have brain activity after death. Yes, how could that be possible but after several research by the scientists, it has been concluded that there is still some brain activity that happens after death.

The research noted that we may actually relive our most important life events just before death. To come to this conclusion a brain activity of an old age man was observed using an ECG machine. It was noted that a few seconds after the death of the person there was an increase in very specific brain waves that were spotted.

It might be a reel of the best moments of the person’s life or it might be the phase after death entering peace. We can say that even after death that is the heart activity is stopped, the brain will still function to finish its task. This can be observed a few seconds or minutes before and after death.

The brain being the most complex organ of the human body performs wonders sometimes, which is beyond our imagination. And the flashback that occurs before or after death is known as life review experience (LRE). Simply it is like re-experiencing one’s own life events. The time for which these LRE would occur could not be determined meaning the quantification of time of this flashback is still unknown.

The brain is an organ controlling all the activities if the human body has more ability than we could imagine. It not only controls life activities but is also active after death. Some say that after death it gives you the review of all the good memories that one has had on the course of life.

If a dead person is able to get a life review experience and is able to see, then it is probably surprising how complicated life and death can be. We all need to keep learning and gaining knowledge of how efficient our hearts and brains are.