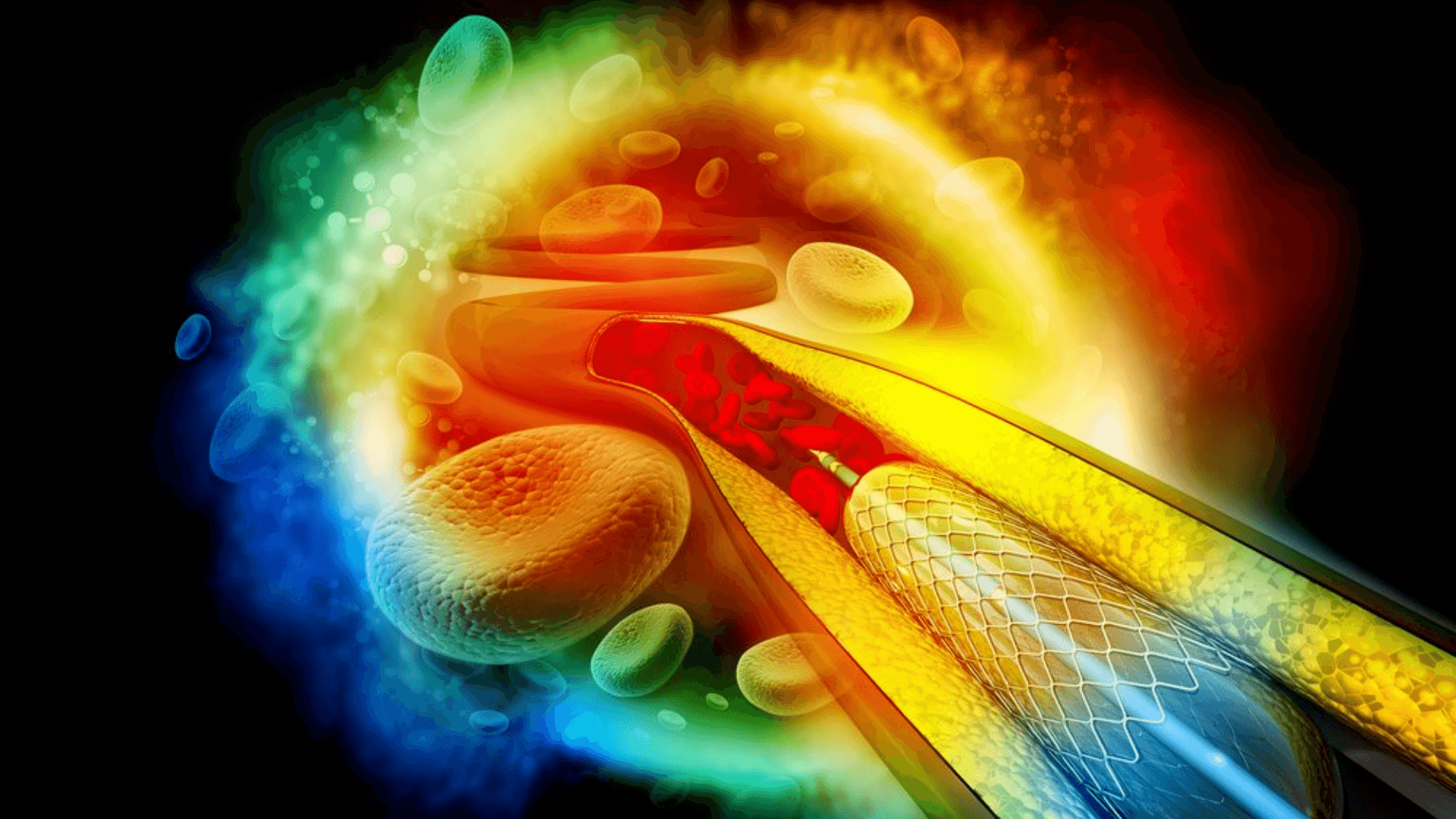 According to a new study, blood thinners may not be necessary for those who have had coronary bypass surgery sooner than previously thought. For at least a year after angioplasty, patients are given blood thinners. Because the metal stent is designed to maintain the patient’s artery open for the time being, this is done to prevent blood clots.

A heart attack or a stroke might result as a result of this. Cardiologists are prescribing these blood thinners for more extended periods of time than necessary since guidelines are based on clinical trial data that has been out of date.

After Stenting, Years Of Blood Thinners May Not Be Necessary

According to the principal researcher, Dr. Neel Butala, a cardiology resident at Massachusetts General Hospital in Boston, they may not be relevant to the normal person in practice. Stent patients now may benefit from shorter dual antiplatelet therapy than in the past (aspirin plus a blood thinner).

According to Butala in the updated recommendations, patients should take aspirin and blood thinners for at least one year and maybe longer to prevent blood clots from forming in their stents. It is, however, only based on a single clinical investigation that took place over a decade ago. According to Butala and his colleagues, many patients no longer need long-term usage of blood thinners because of developments in stent technology.

According to Butala, a second-generation drug-eluting stent is now more common in patients than it was in the past. These stents are thinner, have increased time-release drugs, and are less likely to cause blood thinners to be needed.

The researchers polled a total of 8,800 patients who participated in the first clinical trial to test their hypothesis. They were compared to more than 568,000 contemporary patients with similar heart problems. Patients of today are more likely to have a second-generation stent than patients of past generations, and they are also more likely than earlier generations to get treatment for a heart attack rather than chest pain.

According to current studies, people who use long-term blood thinners are more likely to be harmed than to profit from them. While long-term blood thinners may increase the risk of bleeding, they seem to have no benefit in terms of reducing stent clots or protecting against heart attacks or stroke, according to the research. New York’s Mount Sinai Icahn School of Medicine’s Dr. Roxana Mehran, chief of interventional cardiovascular research and clinical trials, feels these results should cause cardiac specialists to reconsider the length of time stent patients should be on blood thinners.

To be clear, she was not involved in the present investigation. Furthermore, according to Mehran, they’re proving that the treatment effects of prolonged blood thinners are limited in their use with the current practice of angioplasty and the sort of devices that we have available.

They need to be informed that they are taking blood thinners. To paraphrase Mehran: “This is something you’re going to have to endure for the rest of your life” doesn’t cut it. As a group, he thinks that they must weigh the risks and benefits for each patient individually and openly and include them in the decision-making process.