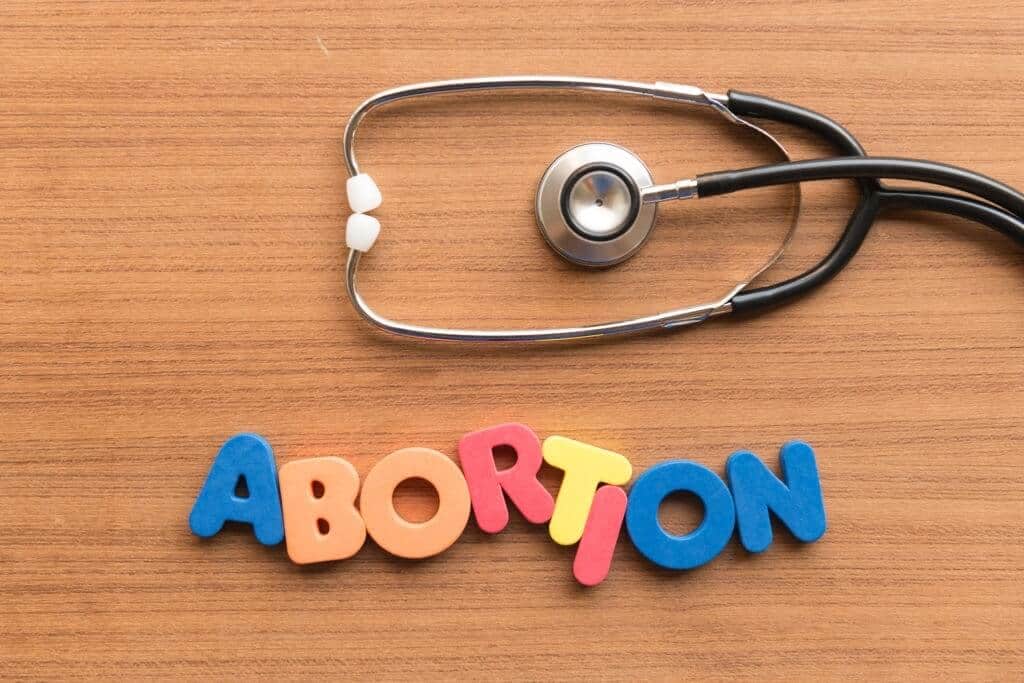 The Republican attorney general has pushed on Wednesday to reinstate the struck-down abortion law. According to his office is the “last line defense” for a law that will make the second-trimester procedure to end pregnancies illegally.

The 2018 law was struck down by the lower courts. According to the Attorney general, his priority is to convince the US Supreme court to allow him to defend the law. The Supreme Court meanwhile has agreed to a procedural dispute and scheduled a hearing next week.

AG To Press For Reinstating Struck Down 2018 Kentucky Abortion

In a statement issued outside the capitol to the gathering of anti-abortion supporters, Cameron said that he will ensure that all means are used in defense of the anti-abortion law and that Kentucky will respect life and will speak for those who have no voice.

The 2018 law which has been stuck down prevents an abortion procedure known as “dilation and evacuation” in which the fetus is taken out with instruments.

The anti-abortion supporters call the procedure “barbaric”. Abortion rights advocates however say that it’s a safe way to terminate the pregnancy.

Using the procedure some 300 of the 3,200 abortions in the state of Kentucky have been performed in the year 2018, according to the Courier-Journal newspaper.

The law was earlier struck down by a District judge in 2019, and a panel of the 6th circuit court ruled in favor of the decision. According to Cameron, he wants the law to be given a second chance.

The opponents of the law, the American Civil Liberties Union’s Senior staff Kolbi-Molinas stated that as two courts have already put an end to the law, the attorney general’s attempt to force people to continue with their pregnancies against their will is uncalled for.

In the case of other states, a federal judge is mulling over taking down the nation’s most restrictive abortion law, which has restricted most abortions in Texas since September. The law bans abortion once there is cardiac activity, which is detected usually around six weeks into the pregnancy; way before some women come to know about their pregnancy. The law in Texas is just one of the laws posing a big test for abortion rights in the US in decades. The Republicans want to push for a nationwide restriction on abortion.

While striking down the 2018 Kentucky law, the federal judge said that the law violates the constitutionally protected privacy rights and is creating an obstacle to a women’s right to abort.

Cameron’s appeal comes at a time when there have been changes at the top of the Kentucky government.

The disputed law has the backing of former Gov. Matt Bavin, who was ousted from office in 2019 by Democrat Andy Beshear, who is a proponent of abortion rights. Beshear administration then decided to drop the case after the 6th Circuit’s decision to rule against the law.

Cameron has succeeded Beshear as attorney general, has asked appealed to reinstate the law. The 6th Circuit has ruled against the appeal however the Supreme court has agreed to have a hearing on the matter.

Matt Kuhn, the principal deputy solicitor general of the state, will argue on behalf of AG for the case in the supreme court next week.

Some of the Kentucky lawmakers have defined this decision as a matter of sovereignty for Cameron’s office to be able to defend the legislature’s actions.

According to Republican Joseph Fischer, the decision is about sovereignty and the right of the state representatives in the legislature to defend the laws of a state.