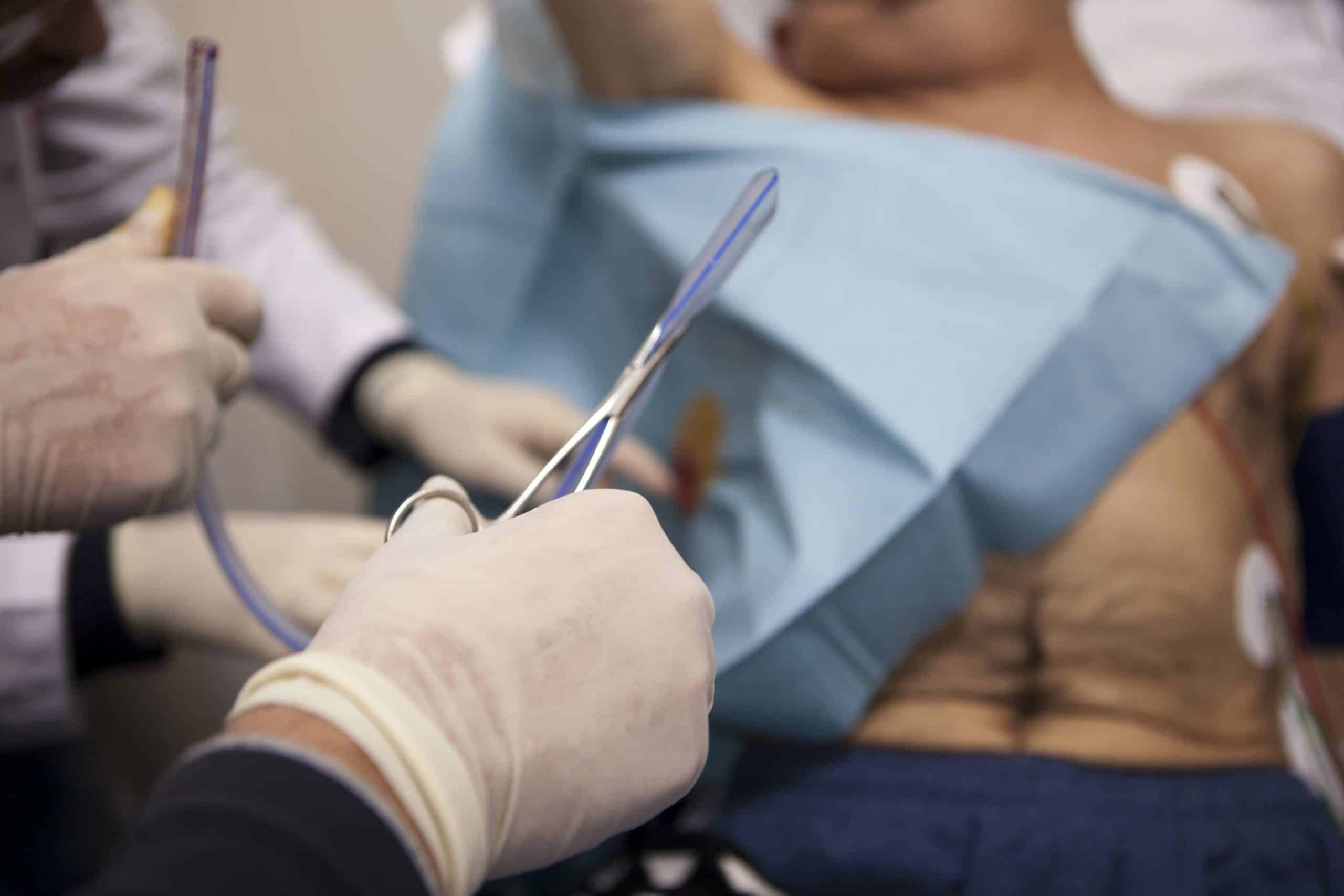 According to a new study published in the Journal of the American Geriatrics Society, survival rates following heart transplant surgery are comparable among persons aged 18 to 69 and individuals aged 70 and older.

Age Is Not An Issue In Heart Transplantation

The researchers looked at a huge database of patients in the United States who were designated as candidates for surgery to replace failing hearts with healthy donor hearts.

In the study, the chances of surviving one or five years following a heart transplant were essentially the same for older persons as for younger individuals.

A stroke following heart transplant surgery was more likely in older persons, though the risk was minimal in both age groups.

Patients over the age of 65 were more likely to get hearts from higher-risk donors, who were older and more likely to have diabetes and high blood pressure.

People of advanced age should not be excluded from consideration for heart transplants based only on their age.

Heart failure occurs when the heart can no longer pump enough blood to supply the body with the necessary oxygen and nutrients. It is typically caused by various chronic disorders that grow more prevalent as individual’s age, and it is the main cause of hospitalization in individuals over the age of 65. When medicines or medical equipment no longer work to manage heart failure, a heart transplant may be required.

Because the availability of donor’s hearts is limited, healthcare providers must make judgments based on who they believe has the best chance of recovery and long-term survival. Until recently, many people believed that people aged 70 or older were only good candidates for the operation if they were: (a) strong enough; (b) able to take all of the medications required to prevent their bodies from rejecting their new heart; (c) had strong support from family and friends; (d) did not drink or smoke; and (e) did not have other serious chronic diseases or infections.

That perception is changing as the elderly population in the United States grows and a greater proportion of older patients obtain successful heart transplants. Because of advancements in patient screening and post-operative care, heart transplant surgery has become a possibility for persons with heart failure who have a life expectancy of five years or fewer.

In their analysis, researchers at Hartford Hospital in Connecticut included 57,285 adult patients aged 18 and older who were designated as candidates for heart transplant surgery in the United States between January 2000 and August 2018. They discovered that just one in every 50 of these individuals was 70 or older. Over the 18 years, almost the same proportion of the 37,135 patients who had heart surgery were at least 70 years old, but the number of older patients obtaining a heart transplant each year has climbed from 30 in 2000 to 132 in 2017.

The researchers compared the percentages of patients aged 18 to 69 and patients aged 70 or older who died within one year and five years following heart transplant surgery. The death rate in the first year following surgery did not differ significantly across groups, although older patients were more likely to get hearts from older donors who had chronic conditions such as diabetes and high blood pressure. When researchers took into account characteristics such as patients’ BMI and time on the transplant waitlist, the gap in death rates between older and younger patients within five years following heart transplant surgery vanished.

A stroke following heart transplant surgery was more likely in older patients, although the risk was remained extremely low (3.5 percent). The majority of strokes occurred in elderly patients during year three of the follow-up period.

The researchers conducting this study examined previous data and discovered disparities between the older and younger groups. This indicates that they were unable to pinpoint particular causes for their findings. Furthermore, the number of elderly patients was modest, making it difficult to make firm conclusions. Finally, the majority of the older patients who had heart transplants were Caucasian, not fragile, and did not have any other chronic conditions in addition to heart failure. The researchers pointed out that this group of older heart transplant patients did not reflect the majority of elderly people with heart failure.