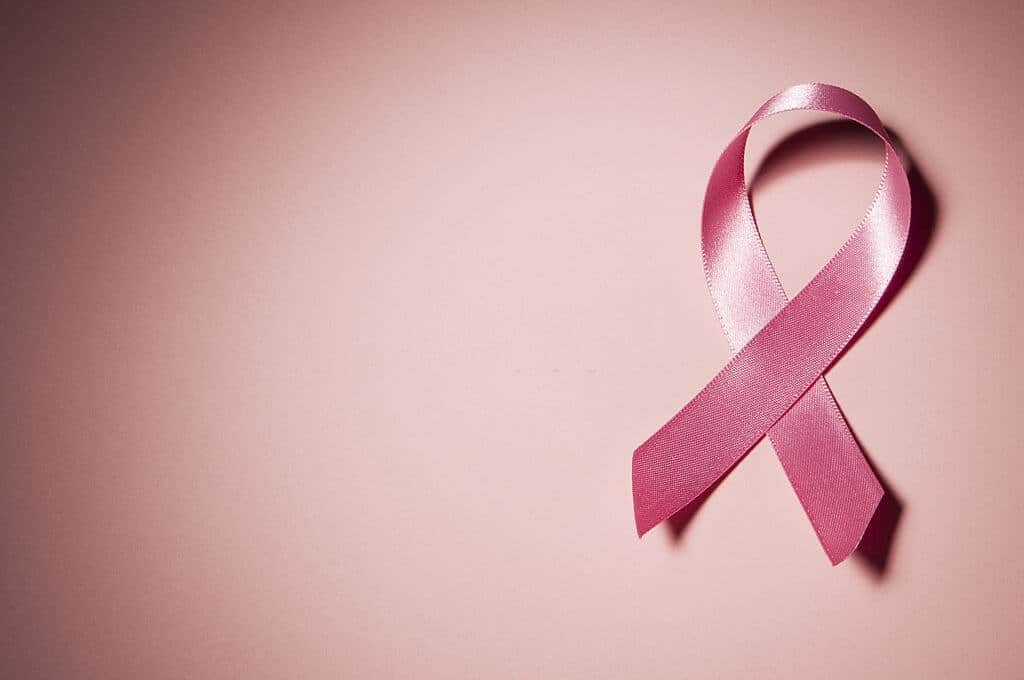 In a new study, it has been found that doing a supplemental MRI screening will help to detect if a woman is about to develop breast cancer or not. This is where Artificial Intelligence (AI) comes into the picture. AI can very accurately and quickly check on all MRIs to detect who doesn’t have breast cancer. This will free up radiologists’ work and they will be able to work on more complex cases.

AI To Help With Detect Cancer In Women And Are Quite Efficient As Well.

In this technology, the researchers first trained the AI to detect the difference between a breast which has lesions and a breast that doesn’t have any lesions. This trial is known as Dense Tissue and Early Breast Neoplasm Screening (DENSE). Erik Verburg from the Netherlands said that the DENSE trial showed taking an additional MRI is really helpful for women and it also confirmed that most of the women who underwent the screening did not have anything suspicious.

It has been observed that women with dense breasts are subjected to breast cancer than other women and the risk for them is twice as well. The study on which the DENSE was subjected was in a group of 9200 women with dense breasts and it showed that in 8300 no growth was found. 838 women`s had at least one growth which was easily treatable and the rest 77 of the women had carcinogenic growth which was fatal if not treated right away.

This was tested against the data that the radiologist did and it was found to be 40% accurate. However, the time taken by radiologists was in several days or weeks while AI did all this in few minutes. They said that 40% is a good start and much more work is to be done on the AI.

Verburg said that very soon AI will be having 100% efficacy as this will help both radiologists and women to know their condition faster rather than waiting a week for their results. More work is to be done on AI by introducing more and more tougher objectives to it.

However, researchers said that currently due to pandemics many of the research resources have been diverted to coronavirus and thus it will take some additional time in getting it fully ready.

In other news, many of the countries failed to reach the 10% mark of fully vaccinating their population by the end of September which is a troublesome issue said WHO. It has been observed that only 2% of the population in Africa has been fully vaccinated while few countries are still waiting to get their vaccines. WHO has urged the rich countries to send out vaccines to smaller and poorer countries so that the global vaccination is on the same scale and everyone has an equal opportunity.

WHO has also asked the US not to go on full scale with Pfizer`s booster shot due to this. 2 weeks earlier Food And Drug Administration approved the Pfizer`s booster shots to people over the age of 65 who have completed at least 6 months with their 2nd vaccine and to people who are at high risk of getting the virus. Following Pfizer Moderna and Johnson & Johnson is also planning on appealing to WHO for their booster shots as well. An anti-viral pill is being made for the covid virus which has shown some promising data, while the FDA has asked for more data to regulate it.