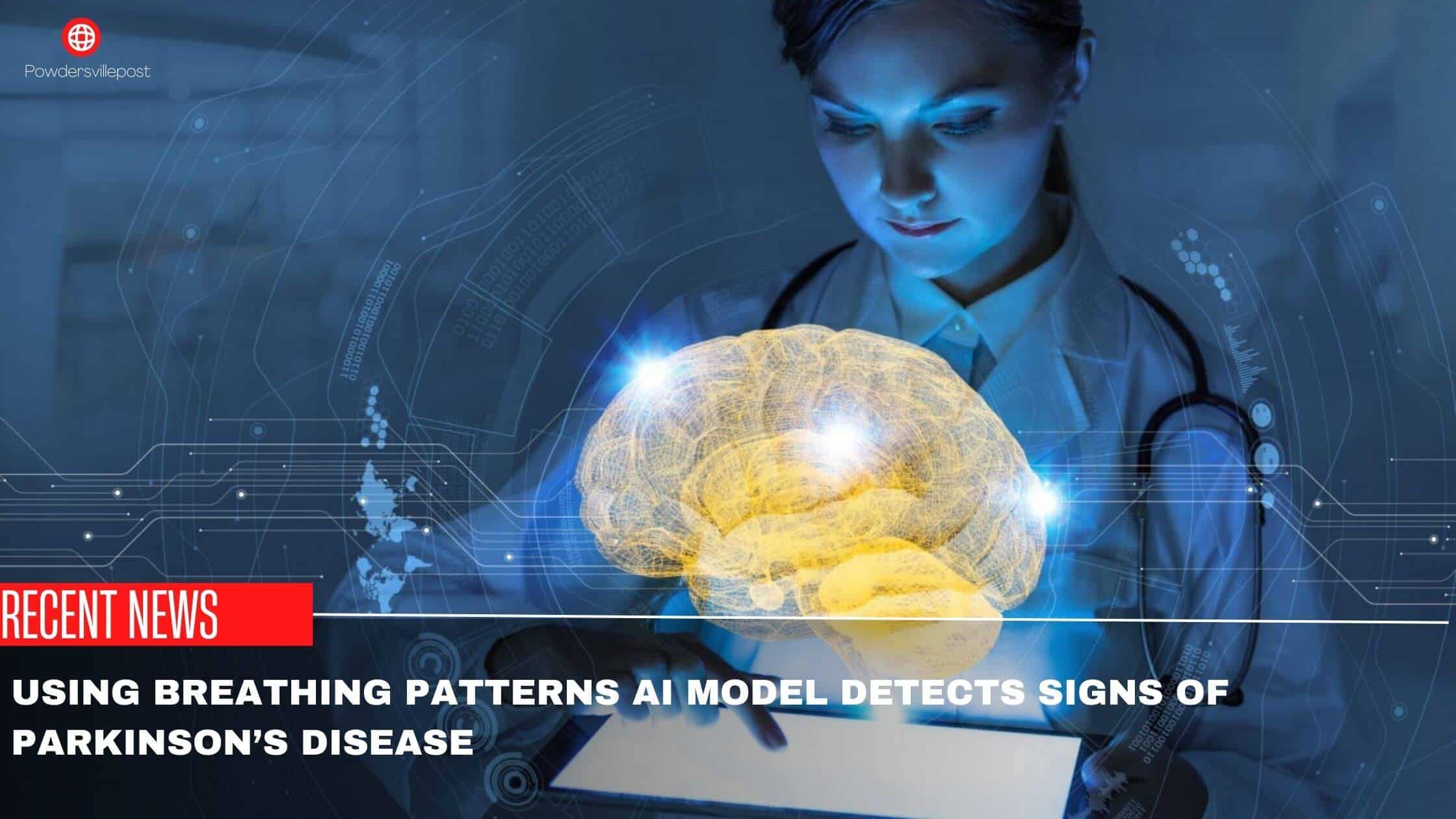 Parkinson’s disease is caused as a result of brain disorders. It affects the entire nervous system. The disease creates uncontrollable movements in your body and affects your balance. A loss of nerve cells in the substantial nigra region of your brain causes Parkinson’s disease. This is one of the fastest-growing neurological diseases in the world.

James Parkinson, the person after whom the disease was named, noted a link between the changes in breathing patterns when one is affected by Parkinson’s disease in the 1817s. Although he discovered this link in the early 19th century itself, due to the lack of advancement in science and technology no great resolving measures were formulated based on his discovery.

The researchers at the Massachusetts Institute of Technology (MIT) have presented a paper in which they introduced an artificial intelligence tool. This tool was developed by the professors in the Department of Electrical Engineering and Computer Science (EECS) at MIT along with the principal investigator of the MIT Jammel clinic.

This Artificial intelligence tool is capable of analyzing changes in nighttime breathing. In general, it is difficult to identify the symptoms of Parkinson’s disease, and often people are treated only at an advanced stage when they can witness notable symptoms of tumors, tremors, stiffness, and slowness in their activities, which makes the entire treatment difficult for the patient and causes substantial damage. These symptoms are witnessed only at an advanced stage and after several years of getting affected.

The changes in nighttime breathing are observed by this AI tool. This tool further helps in detecting and treating the disease and prevents its progression. Over 7687 individuals were tested using the artificial intelligence tool for signs of Parkinson’s and their breathing patterns were monitored by the tool. Of these 757 were people who were already afflicted with Parkinson’s disease. The rate of the severity of the disease was monitored in these patients.

Just a single night of data on one’s breathing is enough to identify Parkinson’s disease. All you have to do is wear a belt around your abdomen, to track your breathing and note the differences using a low-power radio signal. The wifi router will help in identifying the presence and severity of Parkinson’s disease with the use of a neural network.

This AI tool helps in mimicking the way the human brain normally works and assesses the changes in nocturnal breathing. In addition to identifying Parkinson’s disease in an individual, it also helps in identifying the severity of the disease which helps in prescribing the appropriate treatment for the patients.

The assessment of Parkinson’s disease on an individual can be done every single night while the patient is asleep. This helps in tracking the progress of the disease.

The reports generated by the radio signals on the analysis of breathing patterns are then sent to the neural network. This network makes an assessment of the degree of Parkinson’s disease in the patient without any additional effort on the patient’s end.

After Alzheimer’s disease, Parkinson’s is the second dreaded neurological disorder. Over one million people in the United States of America are affected by Parkinson’s disease.

Since the symptoms of the disease cannot be witnessed at an earlier stage causing difficulties in treatment it is highly advisable to make use of the artificial intelligence tool prescribed by the researchers of MIT, to detect and measure the severity of the disease and proceed with appropriate treatments.