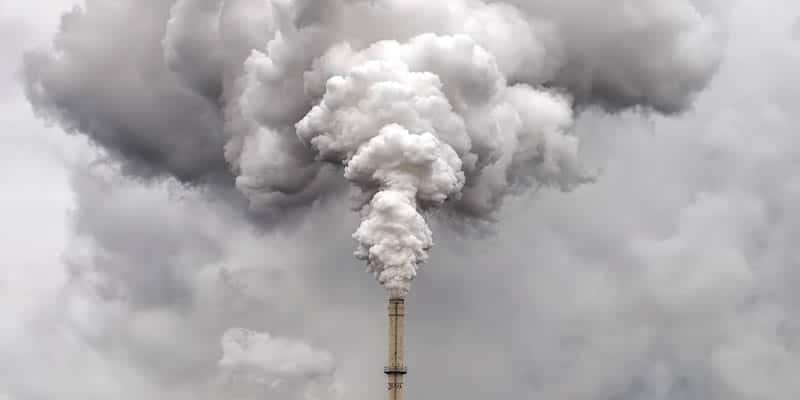 According to a recent CU Boulder study, women who are exposed to greater levels of air pollution during pregnancy have kids that develop particularly quickly in the early months after birth, putting on excess fat that puts them at risk of obesity and related problems later in life.

The research on Hispanic mother-child pairs, published this week in the journal Environmental Health, is the latest to imply that poor air quality may play a role in the nation’s obesity epidemic, particularly among minority groups who reside in areas with higher levels of harmful pollution.

One in every four Hispanic youth in the United States is obese, compared to 14% of white kids and 11% of Asian adolescents.

Obesity rates among specific groups in our society are not merely a result of personal decisions such as exercise and calories in, calories out. Tanya Alderete, an assistant professor in the Department of Integrative Physiology and senior author, says it’s more intricate than that. According to this and other studies, it can also be related to how big of an environmental load one carries.

Pregnant women who smoke or are persistently exposed to air pollution had lower birthweight kids, according to a previous study. Those newborns tend to rush to catch up in their first year of life, gaining weight at an extremely rapid rate. Accelerated weight increase in childhood and adolescence has been related to diabetes, heart disease, and weight concerns.

According to lead author William Patterson, a doctorate student, this period, either during pregnancy or just after delivery, is a vital window of development and harmful exposures can program the newborn to have a slew of difficulties later in life.

The researchers monitored 123 mother-infant pairs from the Mother’s Milk Study, an ongoing experiment in the Los Angeles area, to better understand how various contaminants affect a baby’s developmental trajectory. One-third were normal weight before pregnancy, one-third were overweight, and one-third were obese.

They next tracked the newborns, assessing not just their weight and height, but also how much and where they carried fat.

According to Patterson, more prenatal ambient air pollution exposure was related to higher changes in weight and adiposity, or body fatness, in the first six months of life.

For example, prenatal exposure to a mixture of ozone and nitrogen oxide was related to quicker development around the waist in females, but slower growth in length and more fat buildup around the stomach in men.

Excess fat around the stomach has been related to heart disease and diabetes in adults.

It’s not only how much fat people carry, but where they carry it, according to Patterson.

How can pollutant inhalation affect the growth patterns of a mother’s unborn child?

Researchers think that these pollutants can inflame the lungs, causing systemic inflammation of organs and influencing metabolic processes such as insulin sensitivity, which can alter fetal development. Pollutants have also been demonstrated to influence gene expression in babies, possibly having long-term effects that span generations.

The authors point out that because the study only involved Hispanic moms, a bigger trial is needed to prove the findings apply to other groups.

However, Alderete believes that in an increasingly diverse society, where ethnic minorities have been shown repeatedly to bear a larger cost of pollution, it is critical to investigate how those chemicals affect them.

The EPA’s National Center for Environmental Assessment researched in 2018 that found that impoverished individuals and people of color are exposed to up to 1.5 times more airborne contaminants than white individuals.