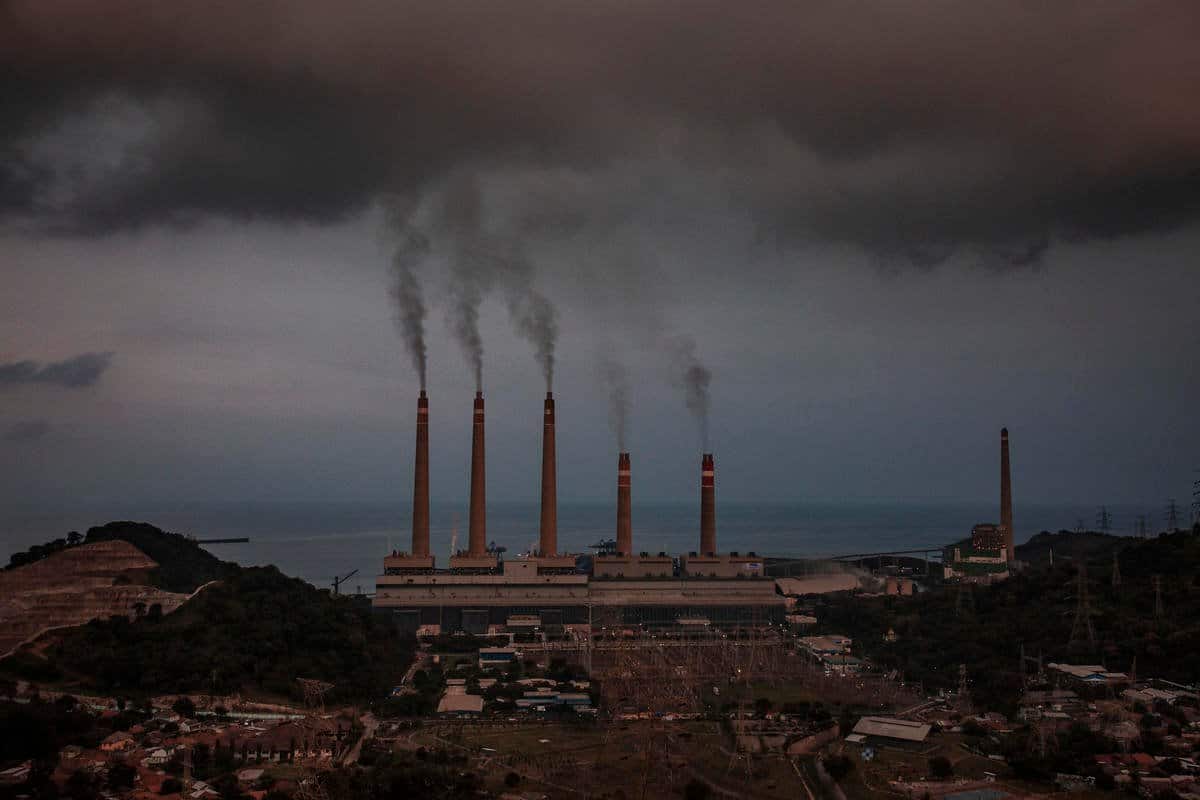 According to a recent study, air pollution is not only bad for adults’ hearts, but it can also increase blood pressure in children as young as five.

Air Pollution Could Be Fatal For Children’s Heart

It’s not shocking in the sense that they have been worried about air pollution’s effect on cardiovascular disease, according to Dr. Richard Kovacs, clinical director of the Krannert Institute of Cardiology at Indiana University School of Medicine in Indianapolis. What’s interesting and novel about this is how early in life it affects people, especially raising blood pressure, which can have long-term effects.

Dr. Kovacs, who is the clinical director of the Krannert Institute of Cardiology at the Indiana University School of Medicine, Indianapolis, remarked that they are worried about the rising air pollution effects to be detrimental for heart-related diseases.

The area of concern is about the earlier effect of it on people. To add to it, the rise in blood pressure is extremely hazardous, which might have lifetime effects on heart health.

According to the Centers for Disease Control and Prevention, children who have elevated blood pressure are more likely to bear this risk factor into adulthood, raising their odds of developing cardiovascular disease later in life.

The findings of the latest study are based on evidence from over 350,000 children aged 5 to 12. The research was compiled from 14 previous studies that looked at the relationship between air quality and blood pressure in adolescents.

According to the CDC, these particles may contain dust, ash, coal dust, fumes, and drops of liquid. Fine particle emission is emitted by power plants, manufacturing facilities, and vehicles; factories and building sites may manufacture coarser particles.

Kovacs speculated that air pollution could raise children’s blood pressure by placing stress on their bodies. Smog can also have a significant effect on blood vessel integrity, reducing their elasticity.

According to Dr. Rajagopalan, the director of the Cardiovascular Research Institute at Case Western Reserve University’s School of Medicine in Cleveland, air pollution is the fourth leading cause of death worldwide, with up to 9 million deaths caused by poor air quality each year.

However, he believes that the situation could be higher than historically reported because air pollution mortality figures do not account for elevated blood pressure, which is a leading cause of death worldwide.

He said that they are not using any assumption regarding the calculations about the number of deaths caused by air pollution leading to elevated blood pressure. He rather points out the threat imposed by another threat, which is life-taking.

Air pollution and high blood pressure have been linked in adults and across continents, across countries and cultures, and in both low levels of air pollution, such as in North America, and extremely high levels, such as in India and China to him.

Kovacs recommended that schools should install improved air filtration systems to shield students when they are in class.

On days where there is a lot of smog, kids should wear an N95 respirator to shield themselves when they are outside. Still, the best security is to reduce air pollution by investing in green technology, according to Rajagopalan.