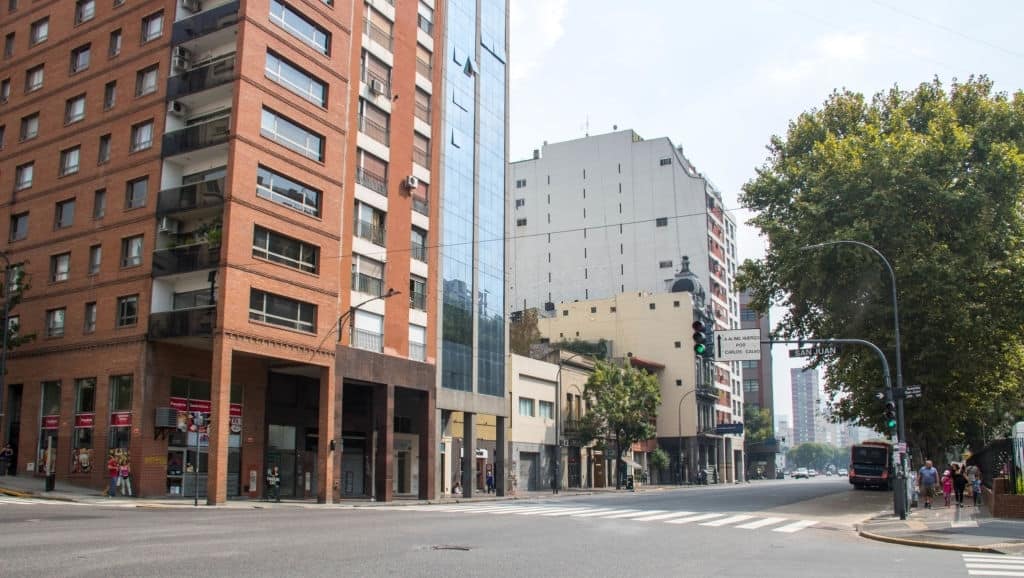 A new study notices that “poorer localities in the United States are having fewer skies with the clean environment” where due to pandemic all the earth is having clean environment because of no vehicles on the road.

Researchers say that our earth is always having a global problem where air pollution is always tended to raise the health effects with different diseases. The poor quality of air is due to several reasons and vehicles and factories are the prime causes for spreading the pollution and contaminate the air with micropollutants said an expert.

According to a survey, ambient air pollution is contributed to 5 million deaths in the world today. The reports were all similar that deaths are caused by air pollution which is caused by vehicles and traffic accidents. Hence the poor air quality is considered a big challenge now.

This lockdown had made unpredictable moves with decreased transport activity and the global economy. The pollutant concentrations are rapidly increased in the poor communities, the findings were still disproved.

Investigators say that “we found the findings of the air pollution in poorer states” there are different patterns of pollutants in this world mainly during the pandemic lockdown for some poor countries. The pollutants are listed as PM10, PM2.5, CO, and SO2.

The researchers from different universities in the United States stated that “this COVID-19 pandemic is related to many lockdowns which drastically reduced the nitrogen dioxide levels which is a part in the air pollution” this was seen in many American cities.

On this note, the levels of these pollutants are endured higher for poorer communities. The neighborhoods of minority people are facing a lot of issues regarding this air pollution compared to the richer people neighborhoods. Richer communities are known as white communities in an American city.

Kerr added the statement that “urgent action is required to eliminate the disparities among people to protect the public health with advancement for environmental justice”.

The researchers say that the pollutant named nitrogen dioxide (NO2) is continuously produced by the burn of fossil fuels like; oil, gas, coal, and diesel within higher temperatures.

The vehicles such as; trucks, buses, and cars are known to largest sources for nitrogen dioxide to get emitted in the cities which is directly followed by the large factories and other powerplants.

Researchers had examined that “there were changes in the NO2 pollutant levels within cities in the United States after the shutdown of businesses and schools during pandemic lockdown period”.

This study states that “the major urban areas are having cleaner environments with many commuters who are stayed off by the roads” but at the same phrase this study says that nitrogen dioxide (NO2) will disproportionally increase the marginalized factors among black and Latino neighborhoods.

In a recent university press release, Kerr reported that “some neighborhoods in cities are having higher NO2 levels during this COVID pandemic with 50 percent compared to the pre-pandemic levels reported nearby white communities”

According to this study, lead researchers say that previous research has already shown that nitrogen dioxide is caused by air pollution which is affected for many people and risked asthma attacks.

There is no evidence found about the air pollution exposure is the reason for deaths. On other hand, the previous data analysis says that COVID-19 is having disproportionalities among minority communities with strikes.