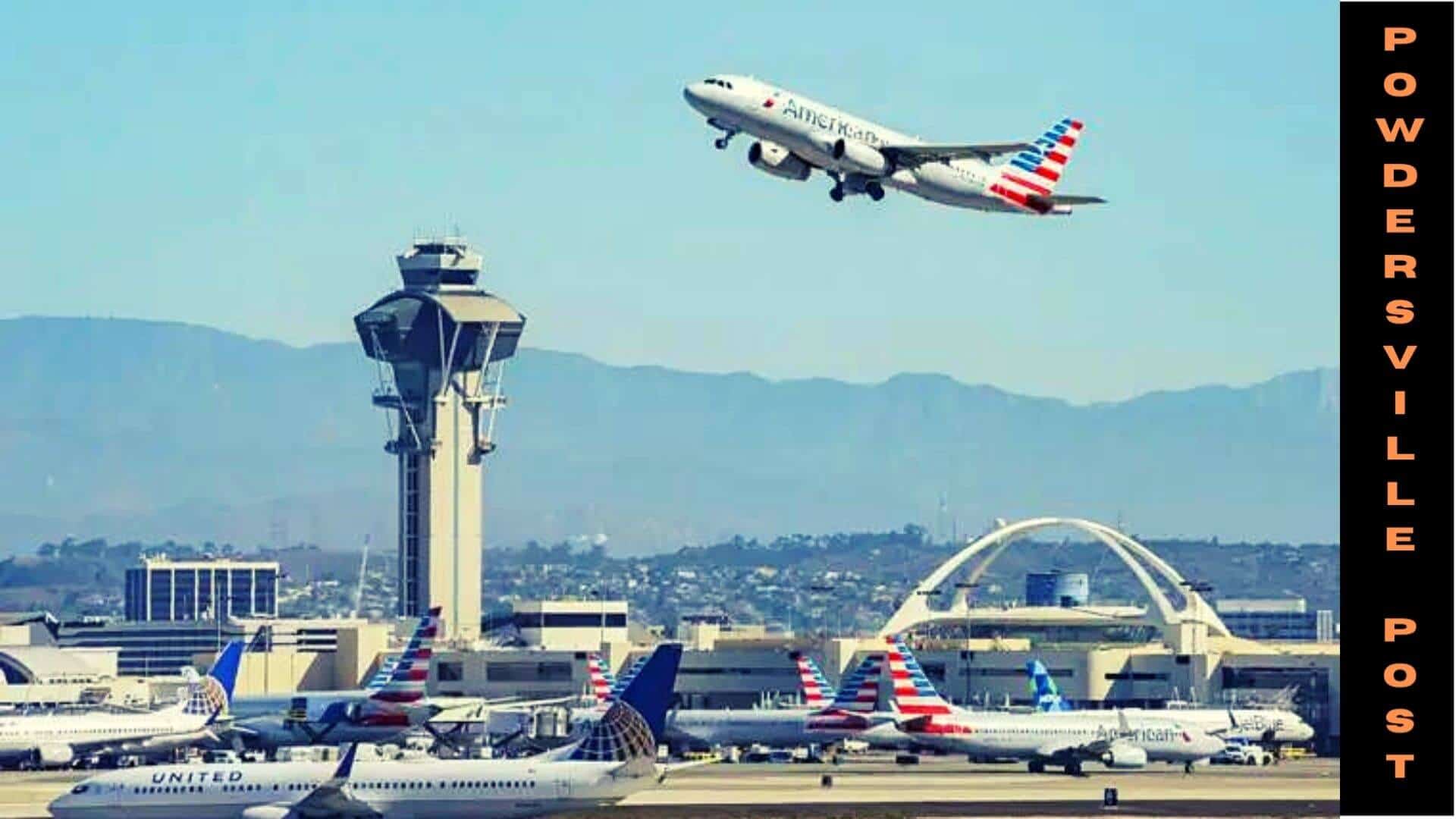 One would expect that airline travel would decline amid the number of rising cases however this is far from true. United Airlines which is one of the busiest and most flying airlines in the US expects to have more passengers in the last two weeks of December.

United Airlines spokesperson said that they would be flying as many as 8 million people during the days of December 16 to January 3. This number is much higher than what was seen during Thanksgiving. They stated that they can see a huge number of traffic hits on their website wherein people are checking the dates for travel in this time period.

The number of passers averages to about 420,000 while in Thanksgiving it was 400,000 people. The airlines stated that they are matching the number they had observed in 2019 by 87%, but said that they won’t be able to beat those numbers.

The United Airlines CEO Scott Kirby stated that with the onset of Omicron the airlines started to see many cancellations as people were worried that if it was safe to travel during such a period. He also stated that the number of cancellations due to Omicron was still less as compared to the delta surge a few months back.

Currently, the US government has imposed a travel restriction for all inbound passengers entering America that they need to produce negative RT-PCR test results and should be fully vaccinated. People who cannot produce both these test results won’t be allowed to exit the airport and would have to return back to their country. It is to be noted that the RT-PCR test should be taken just one day prior to their departure.

For all domestic travel, RT-PCR is not mandatory however the travelers should have their vaccination certificate handy as they might need to show it at the boarding gate if requested.

A price hike can be seen in many of the popular airlines due to high market demand which has caused many people to look for other modes of transport as well.

Kirby states that one of the reasons for such an increase in travel is because people are now used to being around the virus and most people have got their vaccinations along with booster shots. This has given them more confidence and many of the people have not seen their families since the pandemic began. Many were stuck at one place as there were strict travel restrictions or there were kids at home whom they did not want to risk getting infected.

Even though Omicron has made its way to more than 30 states in the US, delta still remains the dominant variant. The number of cases in the US is currently more than 100,000 per day with the death rate going over 1,000 per day. Most of the hospitalization and deaths are in unvaccinated people. Kids account for 25% of all the cases even though they just form 22% of the total population in the US.

The government is now asking people to get their booster shots as well if they have completed 6 months since their 2nd vaccine shot. Many people are now questioning what it means to be fully vaccinated, does it mean 2 doses or 2 doses plus the booster shot as well. Addressing these concerns Dr. Anthony Fauci who is the chief medical officer of the White House stated that the definition of fully vaccinated remains the same which is 2 vaccine shots.

Currently, booster shots are said to provide protection against Omicron as they increase the efficacy of the antibodies by 25%.