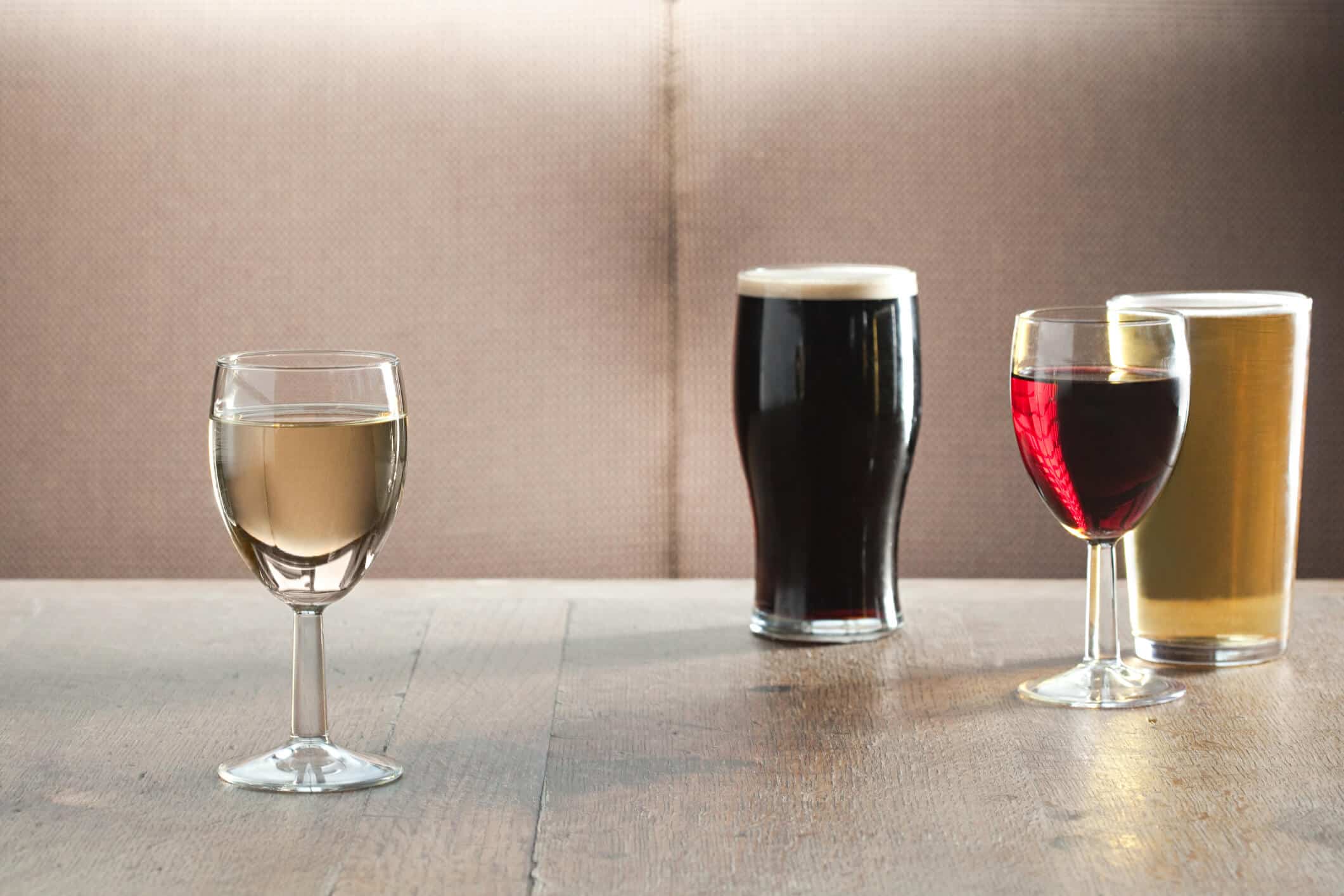 According to a new study, people suffering from heart disease can drink a small amount of alcohol every day that will lower the risk of getting a stroke, heart attack, angina, or early death.

A senior director of organizational development and training at the Institute for Health Metrics and Evaluation at the University of Washington and an alcohol researcher Emmanuela Gakidou has said that the study only applies to the people who have suffered due to cardiovascular health and not to the common population. She further added that the consumption should be low. However, Gakidou was not involved in the study.

The study revealed that drinking 105 grams of alcohol each week can protect the people who have suffered a heart problem from any other heart attack or early death. The amount of alcohol is equivalent to six medium packs of beers or a bottle of wine. According to the drinking limit set by the World Health Organization for men and women is 166 grams per week and the US has a drinking limit of 196 grams per week for men. As compared to these two limits, the study has recommended much less quantity of alcohol.

A Small Amount Of Alcohol Reduces The Risk Of Cardiovascular Disease

According to a study published in the journal BMC Medicine on Monday, drinking half the amount is still beneficial.

Other findings by a postdoctoral student at University College London and author of the study made a statement that people having the cardiovascular disease can lower their alcohol intake per week and not fully stop the alcohol for the prevention of another stroke, angina, or heart attack.

On the other hand, Gakidou said that the study doesn’t apply to everyone as alcohol can increase the risk of certain diseases like cirrhosis, cancer, tuberculosis, and accidents and injuries caused by drink and drive. He further suggests that people who are below 40 should not drink alcohol as the death of younger adults across the world is caused by alcohol-related injuries and accidents and also for people who are having cancer.

The data for the largest study based on the risk of alcohol use in cardiovascular patients combined a sample from 48,000 people. This includes 14,000 samples from people who have already suffered from a heart attack, angina, or stroke and their 20years record and other 12 studies.

According to public health standards for a decade, drinking in a moderate amount is considered fine and also reduces the risk of heart disease. Still, many health organizations allow one or two drinks for men and one or fewer drinks for women. Various studies show a positive link to moderate drinking and reduced risk of Type 2 diabetes.

Although studies show a positive relation between moderate amounts of drinking and reduced risk of heart disease, practical issues arise. People are not truthful while telling the amount of alcohol they drink to the researchers or drinking more than the usual amount of standard drink.

According to the US Centers for Disease Control and Prevention, some studies have found that moderate drinking improves health, however, these improvements are not due to drinking. They can also be due to behavior differences or genetics between people who do not drink and moderate drinkers.

Gakidou told CNN that alcohol is not safe whatever the amount and the amount of alcohol may increase or lower the risk of diseases depending on gender, age, country, or region.

One thing that public health organizations recommend is that if you are not drinking alcohol then won’t start. Science has still not discovered how alcohol reacts with conditions that affect it.

CDC has recommended guidelines that include people who have to avoid alcohol:

CDC also states that adults who come under the legal drinking age should drink in limited amounts.