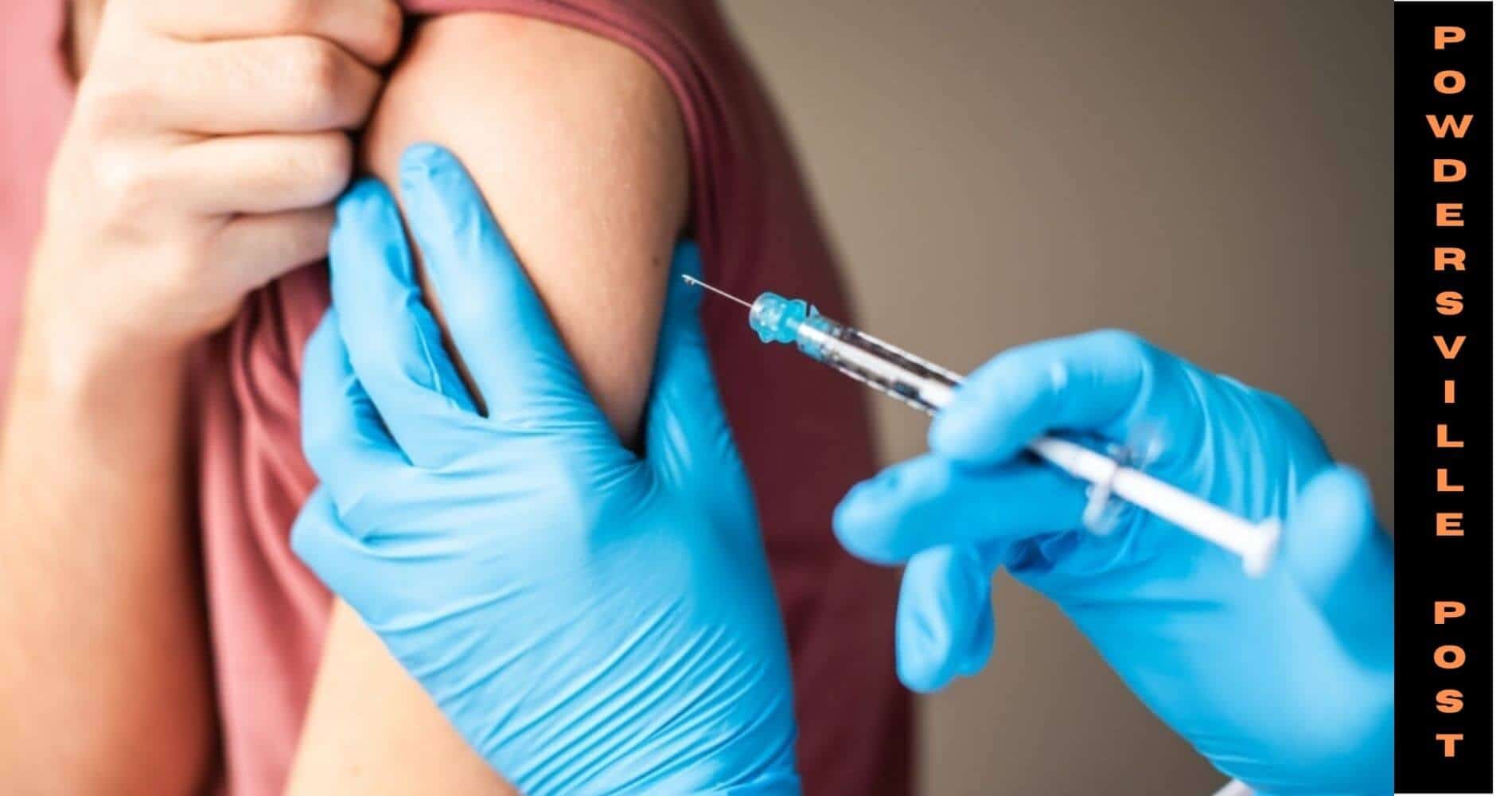 The surge in the number of new cases on a daily basis has left everyone wanting more immunizations and boosters. But, in Algeria, people are being forced to do so, as millions of vaccines are lying unused on one hand while on the other end, there is an ever-increasing number of new infections. In an attempt to somewhat push the people for the vaccines, the Algeria government has come up with the idea of a vaccine passport.

Algeria Government To Pose Stricter Rules For Its Citizens

So far, Algeria has reported 6,230 cases of fatality, which includes seven deaths last week. An overall estimate of 217,000 cases has been given by the officials of the government scientific communities, but they suppose the numbers are actually misleading as many more cases are suspected.

Most Algerians in fear of being stigmatized for getting infected themselves or getting blamed for infecting others, prefer not to disclose their status, and in the course, they risk not only their own selves but also that of the others who are in close proximity.

The supply of vaccines is plentiful and the members of the communities of the federal system seize the wastage of millions of vaccines because people are not taking them. Algeria’s Health Minister Abderrahmane Benbouzid has precisely said the number to be almost 13 million. Of the total 45 million populations in Algeria, only 10 million have got their first shots to date as Professor Ryadh Mahyaoui, a member of the federal committee, has stated. The delay in immunization might put the risk of the vaccines crossing their expiry date and render them useless.

In a bid to overcome this situation, the government of Algeria has introduced vaccine passports, a pass that needs to be produced by the people to get entry in places like theaters, movie halls, museums, sports facilities, town halls, and other places of public interest. It is applicable even for the bathhouses or hammams that are commonly used in the localities. The passes are required for entering into or departing from Algeria. The rule was announced by the government on Saturday night and became effective from Sunday. This rapid initiative left no time for the people of Algeria to make preparations.

The government with an aim to increase the rates of vaccination has come up with this noble idea so that the Algerians come forward for their inoculations. Rather they would be forced to take their shots without hesitation, as the movement to a number of public venues would be stalled in the absence of the passes. The government has taken this step as there had been a recurring number of cases of Delta infections, besides the news of cases with Omicron infections. So far, only two cases of infections by the new strain have been reported.

The government is eager to take other measures in order to check the current pandemic situation. Less than a third of the population has so far been inoculated with a single dose against the fatal virus and hence, enforcement of the rule is an absolute necessity.

Algeria is a place that attracts many tourists throughout the seasons for its picturesque beauty. But the present pandemic situation has left it with few travelers. New infrastructures have been implemented by the government to make it a more pleasing experience.

The government has imposed the vaccine pass not only to save its countrymen but also to allow visitors to travel freely and safely. It is a difficult task to make the people aware of the situation and get boosted. It is in the hands of the government now to try and take advantage of the law.