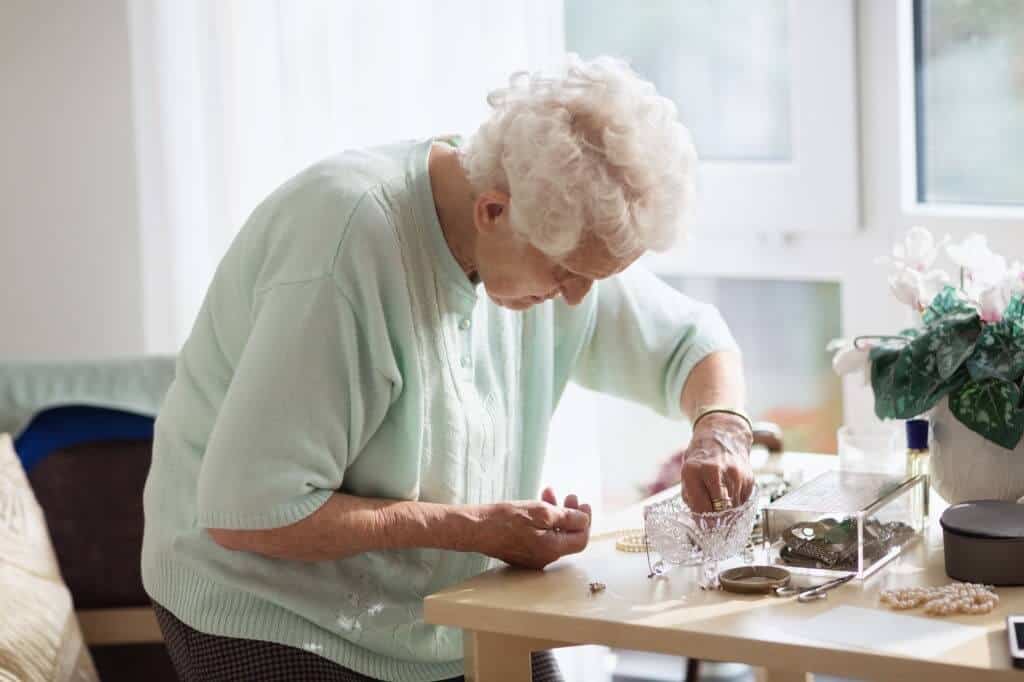 The development of a Mild Cognitive Impairment (MCI) is one of the first indicators of Alzheimer’s. MCI is accompanied by subtle changes in the brain that are hard to detect as the condition advances.

Researchers at the Kaunas University of Technology (KTU) in Lithuania conducted a study that presents a deep learning computer algorithm that was newly developed which can detect and differentiate the stages of MCI accurately through fMRI scans.

Algorithm May Be Able To Detect Early Onset Of Alzheimer’s

MCI and its stages can be identified accurately by the algorithm with more than 99% accuracy. Between normal cognitive decline related to age and dementia, MCI is a transitional state.

Dr. Rytis Maskeliunas, the study’s chief researcher said that awareness of an early Alzheimer’s diagnosis has been raised by medical professionals all over the world. This provides patients with a better chance of benefiting from treatment.

The director of scientific programs and outreach at the Alzheimer’s Association, Claire Sexton said that the benefits of an early and accurate diagnosis are emotional, social, and medical. This can enable people to make financial, legal, and care plans while exploring the options for treatment and then participate in clinical trials.

Claire was not involved in the study.

It is time-consuming to recognize MCI manually in fMRI images which required detailed knowledge. It also acts as an ideal candidate for automation using deep learning.

Patterns in data that may be too small or obscure for humans to recognize easily can be detected by deep learning which is a computer algorithm.

The researchers at KTU worked with collaborators in artificial intelligence and modified a well-known existing algorithm. This algorithm was ResNet 18 and they fine-tuned it to detect MCI.

FMRI scans from 138 individuals were classified and then the algorithm was tested. This was all done after the training process. 6 cognitive stages were depicted by the scans. It started at health control and moves through MCI to AD.

The algorithm was 99.99% accurate in differentiating between early MCI and AD. In distinguishing between late MCI and AD, and between MCI and early MCI, it was 99.95% accurate.

Dr. Maskeliunas noted that their main breakthrough was the accuracy with which the algorithm works even though this was not the first attempt to diagnose the early onset of Alzheimer’s from similar data.

He added that such numbers are obviously not indicators of true real-life performance, but data is being retrieved from medical institutions.

Dr. Maskeliunas was asked about his expectations for the real-world accuracy of the algorithm and he said that he expected a number over 85%. This would still have huge benefits for medical professionals and reduce their work regarding the analysis of data.

He said that at this point, they were still working on fine-tuning algorithms, and it is still very likely that it needs to be reworked in order to account for the variations in real-life data.

Dr. Sexton said that the algorithm’s value cannot be confirmed yet as it is too early and added that this particular study is small as it has only 25 participants, but is nonetheless, very interesting. She said that as of now, conclusions cannot be drawn about the new diagnostic technique.

She said that in order to evaluate its potential, these results need to be replicated in a larger and more diverse study group. Medicine can be made cheaper and more accessible by technology, even though it can never replace a doctor.