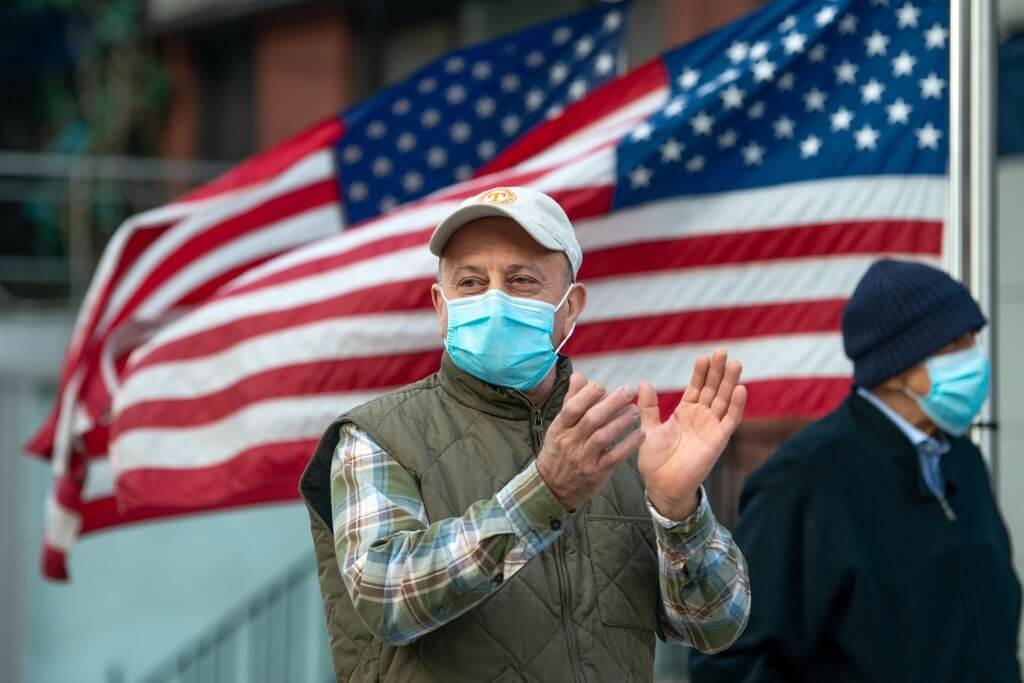 The number of new Coronavirus infections is getting to new heights in the country. This has prompted many State and local authorities to issue a vaccine mandate. They do this because the rate of infections is high in areas where the rate of vaccination is low. When combined with the highly contagious Delta variant and vaccine-reluctance, the US is facing a tough challenge at present.

All Americans May Not Require Vaccination, Experts Say

Even then, a section of health professionals opposes such mandates. According to them, science does not completely support the idea of vaccinating every single person. They also point out the plight of the American healthcare system. The question is; how the nation will fix it?

According to a reputed physician, all Americans don’t require vaccination. Most people don’t follow what health officials say. In such an instance, such requirements are paramount to playing with fire.

The vaccines offer the strongest protection one can have from COVID 19. A fully vaccinated person can live without the fear of falling seriously ill. Vaccines neutralize the virus and make it a mild infection, something we should learn to live with, like seasonal flu.

People who refuse to receive the jab make an ill-informed choice, at their own risk. They are not capable of threatening the lives of those who are fully vaccinated and immune to such viral infections. No one is going to be serious about people not wearing helmets when riding bikes or drinking alcohol or smoking.

Alcohol kills more than 85000 Americans annually. Still, the country does not have any mandate like this to save their life.

Health professionals should encourage vaccination. But they should not start a personal liberty war. Such wars will make people adamant in their ill-informed choices. According to them, the idea that every living American should be vaccinated to curb the pandemic is wrong. It comes from the wrong notion that COVID 19 is distributed equally among all groups of people. The nation knows it is not the case.

The risk of hospitalization and dying is lower in young and healthy populations. That still remains the situation even now.

The vaccine mandate among health workers is great. But the country does not have to extend the same rule to the general public. They should present vaccination in the same way as they present flu shots. Those who avoid them do it at their own risk.

Vaccines boost the protection our body may have in place for Coronavirus. But there exists no scientific data to make a hypothetical measure like vaccine mandates.

Thus the distinction should not between the vaccinated and unvaccinated, but between the immune and non-immune. This does not mean to say that people should acquire the infection to develop natural immunity against it.

Those who feel that they don’t have natural immunity should get vaccinated at the earliest.

The current hesitation among the general public to receive the shot is definitely worrisome. FDA itself is the reason for this. It has not yet granted full authorization to any of the vaccines available at present. The agency is waiting for the stability test. This, in reality, has no connection with the safety of a vaccine.

The aim, now, should be to minimize severe illnesses, disabilities, and deaths. Instead, what the nation is witnessing is a vaccine fanaticism.

Lastly, a large portion of the American population has strong natural immunity.