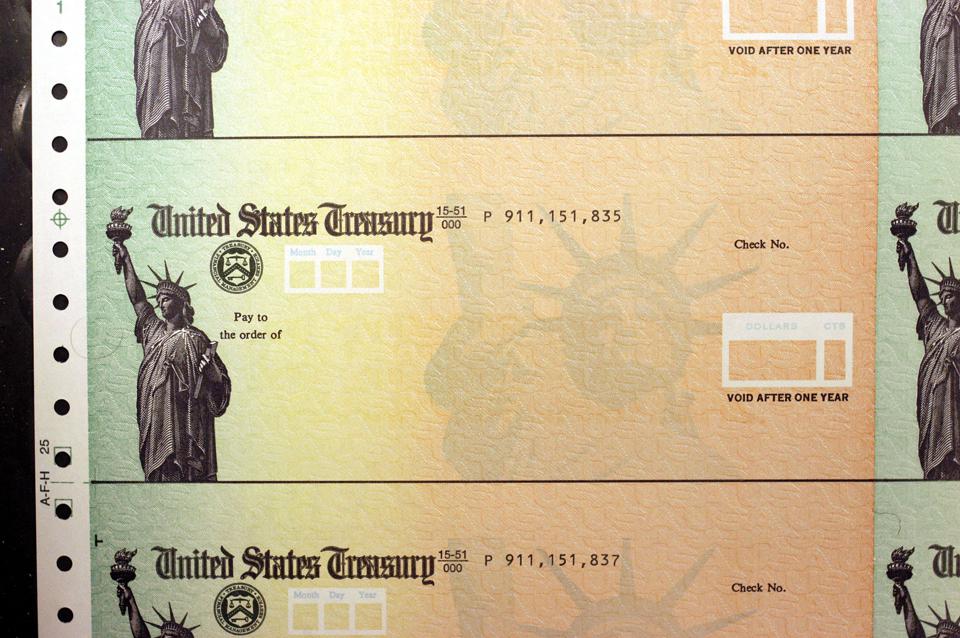 To say that talks have not gone well on another COVID-19 relief package would be an understatement. Talks have gone nowhere between Democratic and Republican representatives, even after the extended unemployment insurance and most other clauses of the first stimulus package have expired.

Recently, however, one coalition launched a bipartisan plan to try to break the gridlock. The Problem Solvers Caucus, consisting of 24 House Democrats and 24 House Republicans, is offering a $2 trillion agreement to inject much-needed relief into the U.S. economy’s hardest-hit regions. Details so far are light, but we know that the latest plan would come with a price tag of as much as $2 trillion and would potentially involve a second round of direct payments of $1,200 per qualified adult and $500 per child to Americans. This is not likely to be a stumbling point, since both sides have endorsed further stimulus reviews. While many are considering it as false promises, many out are seeking them as the slow and steady approach of the government. To be on a positive, not people are still hoping for the best to come from the government side.

COVID-19 has brought the economy on its knees, and the political parties are trying their best to offer the citizens with the best things so that they can lead normal lives. The new proposal is expected to include the following:

In addition to these clauses, if the economy is still a long way from emerging from the recession by January, the plan will contain triggers that would immediately allow the third round of stimulus checks and expand enhanced unemployment benefits. It should also be remembered that we only have an outline of what the plan will contain. At this point, we do not have any of the main information (such as who will apply for a stimulus check or the second PPP loan). It’s difficult for sure to say. The plan falls short of the amount (about $2 trillion) that Democratic leaders had claimed their bare minimum. It is important to remember that the bill will eventually spend just over $1.5 trillion, with future spending of about $400 billion in early 2020 if any additional spending is caused.

The bill will face fierce opposition on the Republican side by House and Senate representatives who think the price tag is too high. Bear in mind that a bill that would cost around $500 billion was recently put forward by Senate Republicans. However, with Treasury Secretary and White House chief negotiator Steven Mnuchin advising lawmakers not to think about the federal deficit right now, some lawmakers could be convinced on the right to support such a plan. The bottom line is that while there are some legitimate reasons why both sides should go along with the bill, some significant hurdles are likely to stand in the way. This is still a rapidly changing situation, and it is definitely probable that, before being discussed, the proposed plan may be substantially modified.

The Motley Fool is a content partner for USA TODAY that provides financial news, analysis and commentary to help individuals take control of their financial lives. Its content is produced independently from USA TODAY. If you’re like most Americans, your retirement savings are only a few years (or more) behind. But a handful of undisclosed Social Security Secrets can help ensure a boost in your retirement earnings. One simple trick, for example, could cost you as much as $16,728 more. Annually! When you understand how to optimize your Social Security income, we believe you can retire happily with the peace of mind that we are all seeking.

With a lot of people already lost their jobs and a lot more living with their expenses cut short to half, it is becoming very difficult for the citizens to lead a life. The budget is going on a disturbing track, and the economy is facing a lot of issues. With political parties not able to come to a conclusion, it is becoming difficult to decide what is there in store for the future. All you know is that the pandemic is far from getting over. Life has to get to normal, but COVID-19 is giving it a fight and making it difficult to survive. When the U.S. is fighting hard for its people, these can be a third check coming up for the amendments to be made. The bottom line is that while both sides can agree with the bill for some good reasons, there will likely be some great obstacles. This is also a fast-changing situation, and the current proposal could definitely be updated considerably before consideration is granted. All we can do is hope for the best to be served by the government for the benefits of the public.