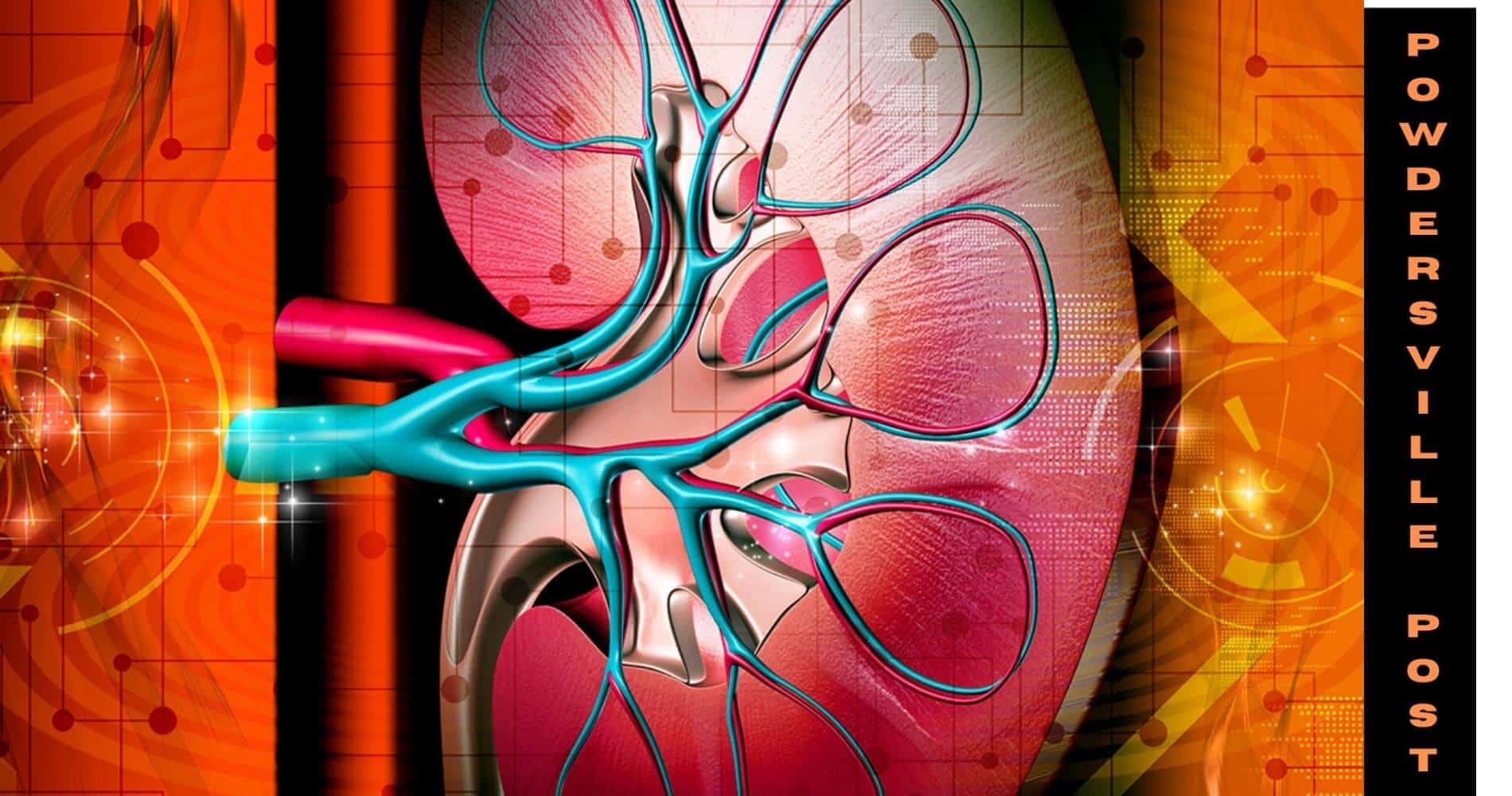 Allopurinol- The cheap and effective medicine for Gout disease is also found to be effective in chronic kidney disease.

Allopurinol- The Safe Option For Gout And Chronic Kidney Disease

It was first approved by America’s Food and Drug Administration for use in 1966 to treat Arthritis and Chronic Kidney Disease. Since then, Allopurinol has been the most common and safe option for Gout and Kidney disease related patients.

However, there were concerns related to the use of Allopurinol for Chronic Kidney disease as the two research published in New England Journal of Medicine, 2020 suggested higher mortality for Allopurinol users who are suffering from gout and moderate to severe renal diseases.

Gout- A Painful Form Of Arthritis

A person is said to be suffering from arthritis if a person has a very high level of uric acid in his body, a sharp crystal is formed mainly around the toe or around other joints like the knee, elbow, or wrist. These crystals provide an episode of sharp and excruciating pain affecting a person’s movement and physical activities.

Broadly many doctors classify Gout under Arthritis. It can affect anyone. However, men have more chances of suffering from Gout than women. Women usually suffer from Gout after menopause.

Gout can be treated through medications like Allopurinol, a healthy lifestyle, and a proper diet.

CKD or Chronic Kidney disease or Chronic renal disease is a type of kidney disease where a kidney starts losing its ability to filter wastes from the blood effectively over time.

The symptoms of Kidney disease include low blood count/anaemia, high blood pressure, weak bones, and even in some cases, nerve damage.

Early treatment can prevent the worsening of the condition of a person who may ultimately suffer from kidney failure and that might lead to dialysis or a kidney transplant to survive.

The primary reason for the death of people with Kidney disease is Heart Disease.

CKD can be caused by several factors including Hypertension, Diabetes, and High blood pressure.

Currently, around 38 million Americans are suffering from CKD, and more are at risk.

The Allopurinol- In Ckd And Gout

The new research suggests that the use of Allopurinol for patients suffering from moderate to severe Kidney disease does not drive up the death risk.

This report is backed by the analysis done on the two decades worth of British health records. The analysis contradicts the report published in the New England Journal of Medicine, 2020, and the concerns regarding the high mortality risk were put to rest.

The Analysis and findings of the British Health records were correlated by the new reports published in Annals of Internal Medicine by the author Jie Wei on January, 25.

According to Jie Wei, the associate professor at the Health Management Centre of Xiangya Hospital, China, there has been no evidence that allopurinol use is not related to higher mortality than non-allopurinol use in patients suffering from Gout and Kidney disease.

Yuqing Zhang, a professor of medicine in residence at Massachusetts General Hospital and Harvard Medical School, Boston, and his team analyzed the health records of nearly 5,400 patients between the ages of 40 and 90 suffering from Gout and moderate-severe Kidney disease and concluded that there is no evidence of higher mortality risk of new patients on Allopurinol or those who have achieved the target Uric acid goals by taking Allopurinol. They claimed that allopurinol is also safe.

Howard Feinberg, a professor of rheumatology and assistant medical director at Touro University California, while claiming that Allopurinol has been the treatment mainstay for the past 55 years, also acknowledges the recent death that came to light due to Allopurinol use. However, the professor also stated that there is no evidence that the death was due to Allopurinol only as it could be due to a number of factors or it might be just a coincidence.

However, just like any other medicine Allopurinol too comes with side effects like diarrhoea, drowsiness, an upset stomach, and it should not be taken without the doctor’s recommendation.

For now, Howard Feinberg has his take on Allopurinol- It is perfectly safe and there is no evidence to suggest it is not!