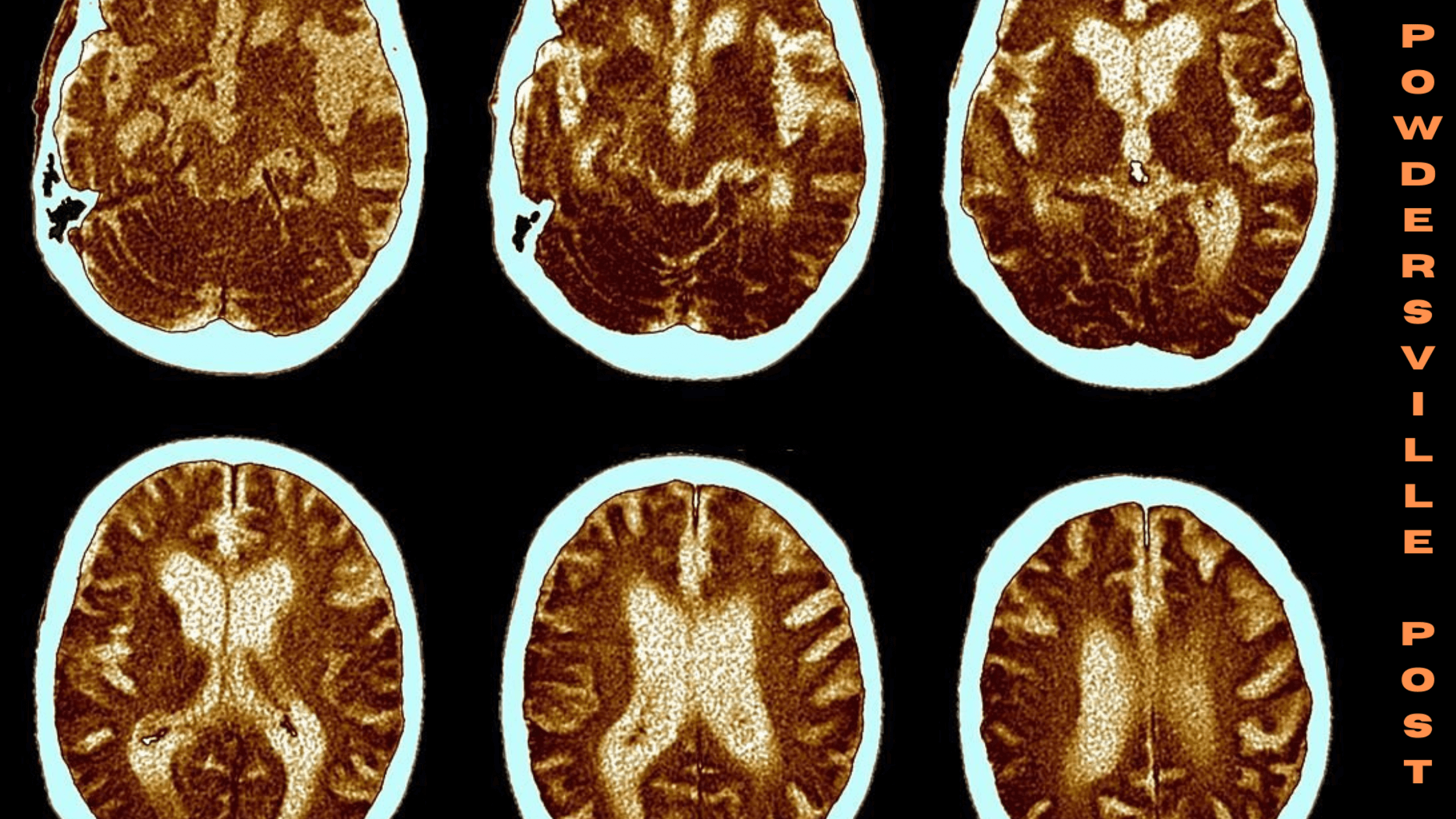 According to a new study, getting a poor score in a simple memory test may be linked to early signs of memory impairment in otherwise healthy individuals. This can be linked to Alzheimer’s biomarkers that can later lead to conditions like dementia after many years.

According to experts, this test can be used to detect early signs of Alzheimer’s even before the patients start to show other symptoms. In this way, such vulnerable patients can be enrolled for clinical trials to prevent further decline of memory. This is also useful to avoid the expensive tests related to diagnosing Alzheimer’s disease.

The participants were divided into different groups based on the memory score, and the average age of the participants was around 70. While some people had difficulty recalling things, others fared well without any issues. The group which scored low had more chances of developing dementia after about eight years. In the early stages, people from the low memory group had problems with remembering the items on their own. However, their response was better when proper hints were given about the items.

Interestingly, one group that did not fare well in the test had symptoms of dementia within three years after the test. This group was not able to remember the things even after proper hints were given by the instructors.

Apart from the simple memory test, the participants were also diagnosed in the traditional manner using scans. The brain scan indicated the presence of beta-amyloid plaques that are considered Alzheimer’s biomarkers. People who scored very low in the memory tests had more biomarkers than the other groups who fared well in the memory tests.

It is important to understand that the ability to create memory in the brain is different from the ability to store the memory and retrieve it at a later stage. People suffering from memory issues have different types of problems. In the early stages of dementia, people are able to create and store memory even though they may have problems with retrieving the data whenever it is required in the future. On the other hand, when it comes to stages of confirmed dementia, patients have issues even with creating a memory in the first place.

Experts feel that further research is needed in this direction to understand the different stages of dementia and other associated mental conditions. In this way, detecting such issues can be done at an early stage, and various complications can be avoided in the long run. The problem with such issues is that most people do not understand the symptoms, and they never approach proper treatment. Due to a delay in diagnosis, the illness can progress rapidly, and it leads to various problems.

The study was done on a small group of participants, and a bigger study is required on the larger population to understand the early signs of Alzheimer’s through a simple memory test. Apart from that, most of the participants had a higher level of education when the study was conducted. Experts feel that this is also an important factor to consider as the same result may not be seen if the test is repeated on people with a lower level of education.

Due to these reasons, the claims cannot be fully considered for the general population as the results may vary a lot with regard to the larger population. When the person is not well educated, there are fewer chances of detecting the memory issues as the everyday work of such people does not demand the use of memory in a big way.