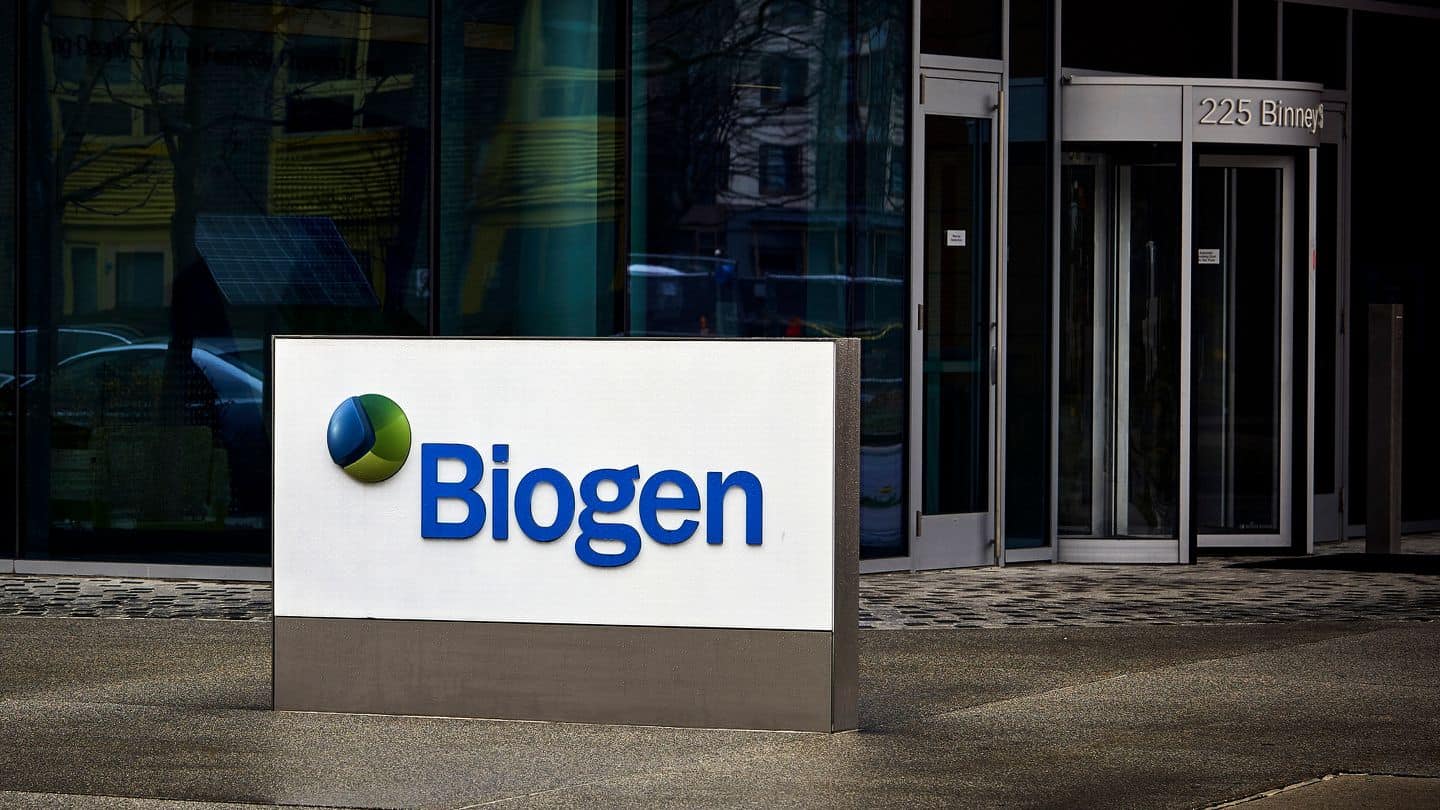 In the US, new prescribing rules for the controversial Alzheimer’s medication were issued by the US Food and Drug Administration on Thursday. The prescribed medication that is being spoken about is, namely, Aduhelm, which now has limited use, most likely.

According to the agency, the change is meant to stop the confusion that is caused between physicians and patients on who should get the drug. Such massive changes made for prescribing instructions are generally rare, mostly son after the approval. Such a change could also curb drug use, and while doctors still prescribe the drug to patients with advanced disease, the actual ones who may refuse to pay for it might be the insurers.

FDA’s additional statement was that some patients may see a benefit from the ongoing treatment if they progress to a much more advanced Alzheimer’s. Dr. Suzanne Schindler of Washington University found it quite troubling that the previous label was big and broad and included groups of patients on whom the drug had never been tested.

As she continues to speak with the Associated Press, Dr. Suzannae thinks that this is a positive change as it reflects the patients better in whom the drug was tested.

One of them who had their resignation ready was a leading Harvard University expert who stated that this was the worst drug approval decision in the history of the United States.

Information on The Drug:

The drug has no such evidence that it reverses or significantly slows down Alzheimer’s, but the FDA mentioned that the ability of the drug to reduce clumps of amyloid plaque in the brain area is likely to slow down dementia.

Meanwhile, there is little evidence to support such a claim, as per many experts. Biogen should conduct a follow-up study under FDA approval to confirm if the drug genuinely slows down mental decline.

Alzheimer’s has been, for years, known as a type of dementia, which affects the memory, thinking, and behavior of an individual. The symptoms of Alzheimer’s eventually grow to become quite severe and are seen to interfere with daily tasks.

Alzheimer’s is known as the most common cause of dementia, which is a generally used term for memory loss and various other cognitive abilities that are considered serious enough to interfere with the daily routine.

It is known that Alzheimer’s disease is accountable for 60-80% of dementia cases. As per many individuals, dementia is not considered a normal part of aging as it is known to be a high-risk factor as one’s age increases.

Compared to the previous times, where Alzheimer’s was known to be just profound memory loss or microscopic brain changes, currently, Alzheimer’s is now being biomedically researched as experts say there are various ways to Alzheimer’s and other dementias. The hope is such information should be understood and should lead to newer and better treatments.