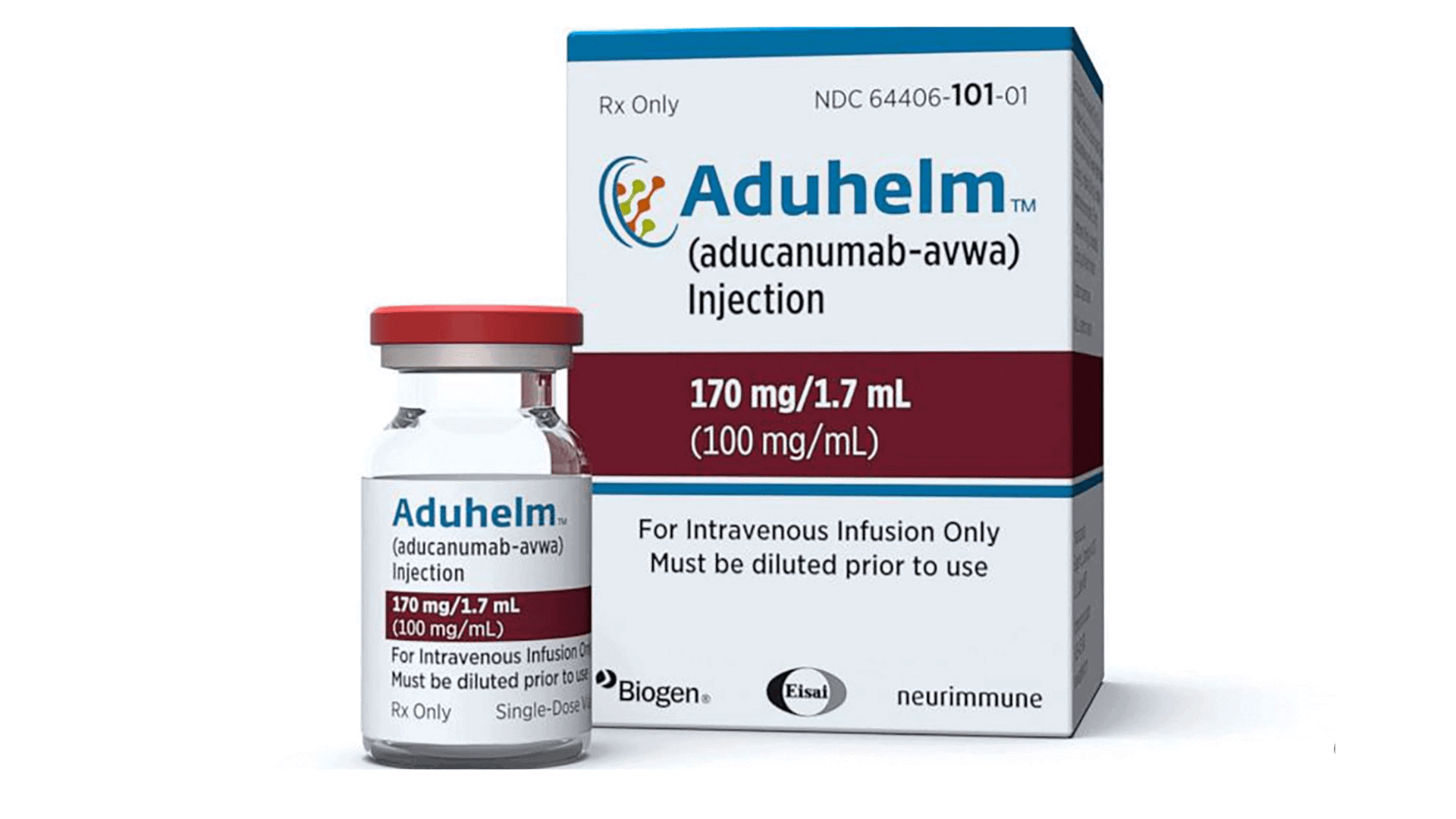 The outpatient premium of Medicare’s “Part B” will be spiked by a good 21.60 dollars per month in the year 2022, which is said to be one of the highest jumps ever.

The OPD premium of Medicare’s “Part B” will increase by 21.60 dollars per month from the year 2022, which is known to be one of the highest spikes ever and according to an official’s statement on Friday, a new drug for the treatment of Alzheimer is cited to be the cause of almost half of the spike.

This rise will likely ensure that a large chunk of the Social Security cost-of-living allowance, which was recently announced, will have to be spent on health care.  This allowance had worked out to be 92 dollars per month for an average retired citizen with the purpose of helping them tend to the inflation in prices of fuel and food, which is likely to pinch the senior population.

According to Medicare officials, this jump can be partially attributed to emergency planning, in case the insurance programme eventually has to cover the pharmaceutical company Biogen’s new drug for Alzheimer’s, Aduhelm, which will cost $56,000 per year, which will add to the outpatient coverage cost as this medication is to be intravenously administered in a doctor’s clinic and will be settled under Medicare’s “Part B” plan, whereas the other half is due to the natural progression of the programme as well as certain adjustments carried out by the congress due to last year’s Covid 19 pandemic.

This issue has turned into a topic of discussion as to how one expensive drug for a condition affecting millions of citizens can have such a huge impact on government spending and end up influencing household budgets. Even people who don’t suffer from Alzheimer’s will have to bear the cost of the medication indirectly by the way of a hike in premiums.

Officials said that the new premium cost will be $170.10 per month from 2022. This is estimated to be the highest jump in terms of dollars.

According to Chiquita Brooks-LaSure, Medicare’s chief, this rise in the premium of “Part B” for the coming year is proof that the increase in the cost of drugs is posing a threat to the sustainability and affordability of Medicare’s programme.

This news has come at a time when Congress has been considering President Biden backed Democratic legislation, which is likely to cut down what Medicare covers for medications. However, as per the latest agreement, Medicare will have no say in the negotiation of the prices of newly launched medications.

Rep. Frank Pallone, D-N.J. shared in her statement that the latest announcement supports the argument that Congress must give Medicare the power to negotiate the costs of prescription medications. He further expressed the urgent need to provide some real relief for the senior citizens.

Alzheimer’s, which is a progressive neurological ailment that has no known cure affects almost six million Americans, the large majority of which are senior citizens who are elder enough to be eligible for Medicare.

Aduhelm is the first medication for this neurological ailment in almost twenty years and the FDA has determined that although it isn’t a cure for the condition, it can bring down plaque clumps in the brain.

Medicare has begun its formal evaluation to decide whether to cover this medication and a decision is not likely to be made before spring. As of now, the company is making a case to case decision about whether to cover Aduhelm in their policy.

The drug-making company, Biogen has defended the pricing of the drug by claiming that they had considered the cost of other advanced drugs to treat conditions like Cancer.