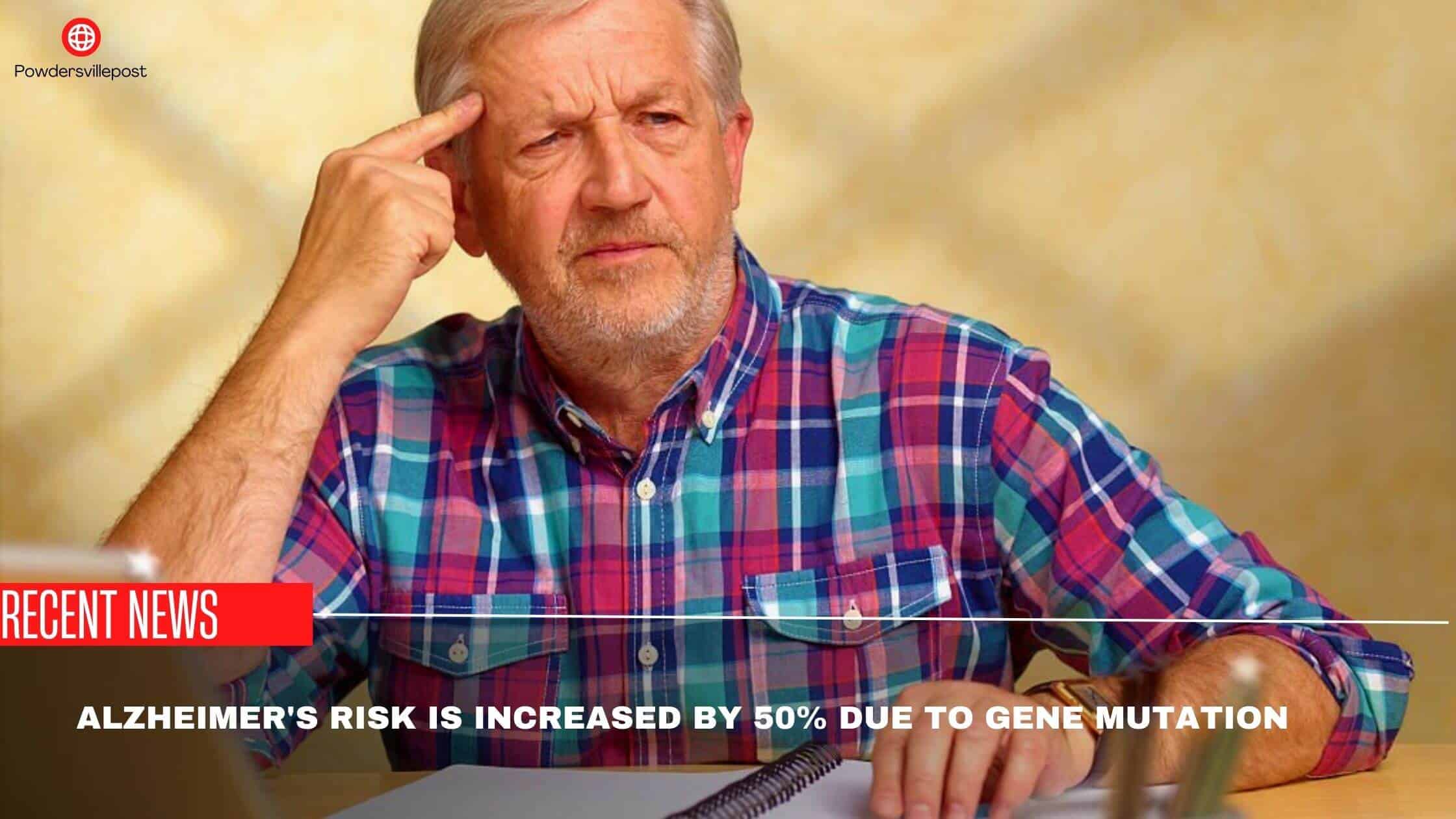 The human body is made with the help of different proteins and enzymes. All of these proteins and enzymes are codified in the genetic Framework of the human body. In such a situation, it is crucial to understand this link with the latest report that the University of California has generated. After extensive research, the researchers have concluded that the mutation in the genetic composition of the human body can increase the risk of Alzheimer’s by 50% in humans.

It is a major cause of concern because Alzheimer’s is not easily curable. This mutation in the genetic functionality of the human body is caused due to a small protein that is found inside the mitochondria of the cell.

It is only because of the specific mutation that is recorded in this protein that the risk of this kind of disease increases to a great extent.

Details About The Protein

The name of the protein is SHMOOSE. It is usually a tiny micro protein discovered around the storehouse of energy production inside the cell, which is none other than mitochondria.

The mutation and the activation of this kind of protein are responsible for deactivating this mitochondrion, due to which the possibility of contracting the problem of Alzheimer’s increases by 20 to 50% at any stage of human life.

The instances of this kind of mutation in the protein have already been discovered across the community of Europe after an analysis was conducted concerning the general population.

The given findings have been published in the famous journal of molecular psychiatry. This mutation can occur in any group, and there’s not even a defined condition in the human body according to which this mutation can take place.

This is the most hazardous genetic disorder risk that people can encounter in Europe. No amount of data is there to substantiate the occurrence of this problem in any specific gender or community for the time being; however, additional research is being undertaken in this direction.

Purpose of the research

This protein undergoes a mutation according to the composition of genes in the human body. This routine can also get activated with the help of different drugs that a person takes to control insulin and blood sugar levels inside the body.

But the stage at which this protein activates cannot be determined with Precision for the time being. The discovery has increased the inclination of Medical Research toward developing therapy for preventing Alzheimer’s in the human body.

Now that we have already realised that this kind of problem can even occur due to protein mutation, the purpose of the research would be to take a different direction altogether.

This protein mutation will have to benefit other existing therapy so that an effective and conclusive solution to prevent the occurrence of Alzheimer’s can be developed.

The variations discovered in mitochondria are usually different for different people. Due to this, it becomes more essential to understand the exact situation that can result in the effective mitigation of the problem.

It is probably the need of the hour to develop solutions concerning the mutation of proteins in the long run.

It has to be ultimately concluded that this is one of the most effective ways with the help of which the new problems can be easily countered. Until now, the occurrence of Alzheimer’s in human beings was associated with psychiatric disorders, but now, the mutation of proteins is another reason for the increase of this problem.

That is why an attempt has to be made to get rid of this problem as soon as possible by developing a solution that effectively cures the problem in the long run without any side effects.