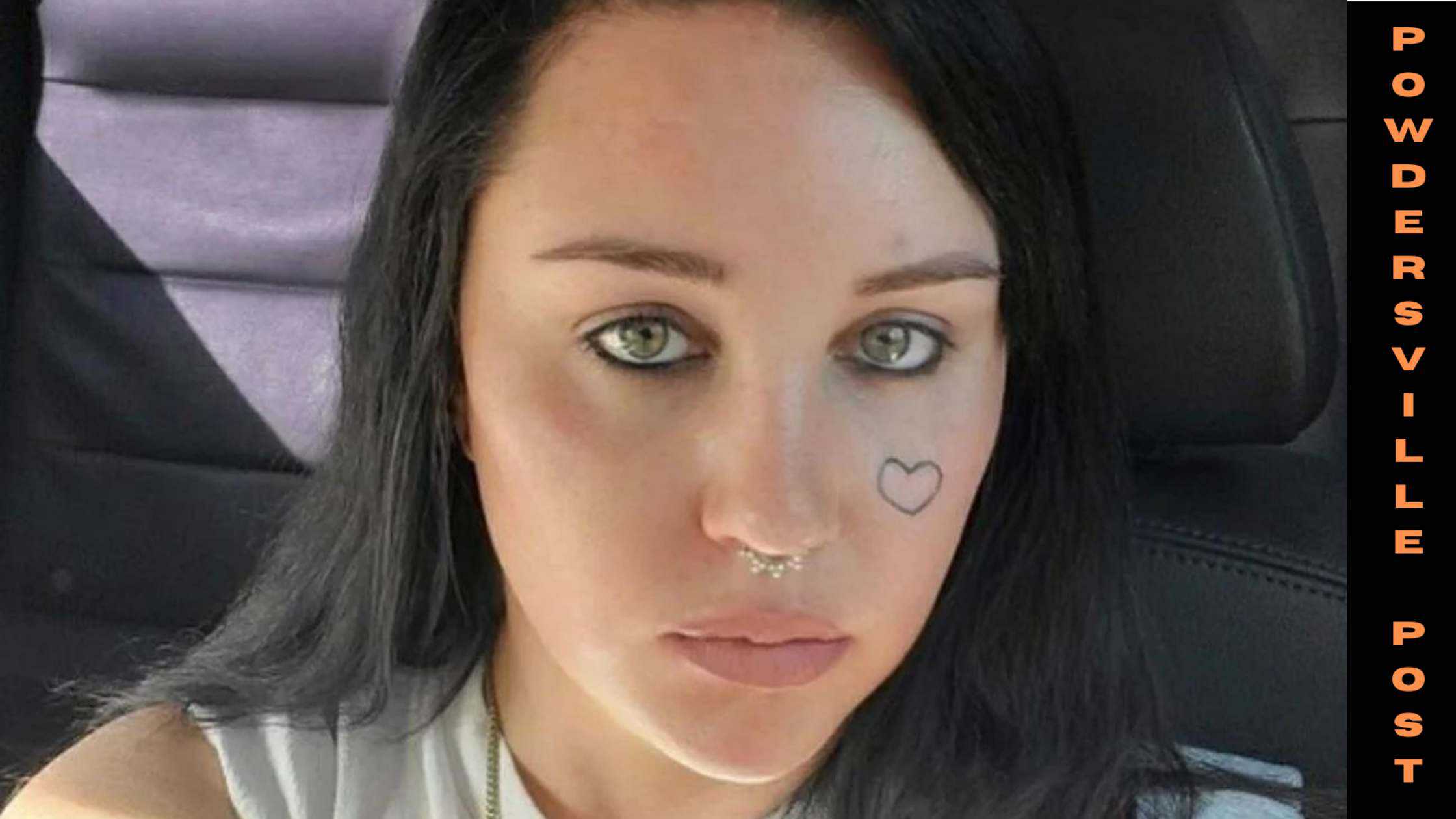 On 9 March, Amanda Bynes posted a video, sharing that she is rethinking the ink on her face. The 35-year-old posted a video on Wednesday in which she removed her clear-framed glasses and zoomed in on her cheek to reveal that she is in the process of removing her tattoo

. The heart-shaped tattoo appeared slightly faded in the selfie video posted on her Instagram account. The Hairspray star said goodbye to her tattoo.

The tattoo looks like it may have been fresh out of a laser session. In the shared video, the actress is wearing a cozy black vest, bright red lipstick, and a septum ring peeks out of her nose.

“Tattoo removal process,” she wrote in the caption of the video. Bynes first debuted this tattoo on her former Instagram account in December 2019 with a simple caption of an alien head emoji.

This is her third video on her Instagram account, as she launched another video earlier this week to thank her fans for their support and love, as she is preparing to go to court to end her nine-year conservatorship. Her court hearing is scheduled to take place on 22 March.

She started the video by addressing her fans, “What’s up Instagram? Amanda Bynes here. She then continued that her court date is coming up in two weeks. In a quick message, she thanked her fans, “I want to thank you all so much for your love and support. Peace out.”

Her mother, Lynn Bynes, was granted temporary conservatorship of her daughter in August 2013. Amanda allegedly set fire to a driveway and was placed on an involuntary psychiatric hold for 72 hours. Her mother gained full conservatorship of Amanda Bynes in October 2014.

Lynn has legal control over her daughter’s medical, personal, and financial matters. Over the past few years, Amanda has continued improving and making strides in her career.

Last month, David A Esquibias told the reporters that Amanda decided to terminate her conservatorship. He added that she believes her condition is improving, and she no longer needs court protection.

According to David, last September a status report on Amanda’s health was filed and approved by a court in California. And another update is scheduled for January 2023, but her conservatorship is not extended to 2023.

The attorney of Organ, Arminak, noted that Lynn Bynes is happy and supports the decision. She is so proud of her daughter for all the hard work and progress Amanda has made, and she fully supports the petition to terminate the conservatorship. Lynn is excited for this next chapter of Amanda’s life.

Organ has also praised Bynes for doing well in school. She is currently studying at the Fashion Institute of Design and Merchandising in Los Angeles.

Removing her tattoo is just another latest change she is making in her life. Amanda has recently released a rap track, and probably her next project could include her perfume. She is also going strong with her fiance Paul Michael, whom she met in rehab and started dating in 2019.