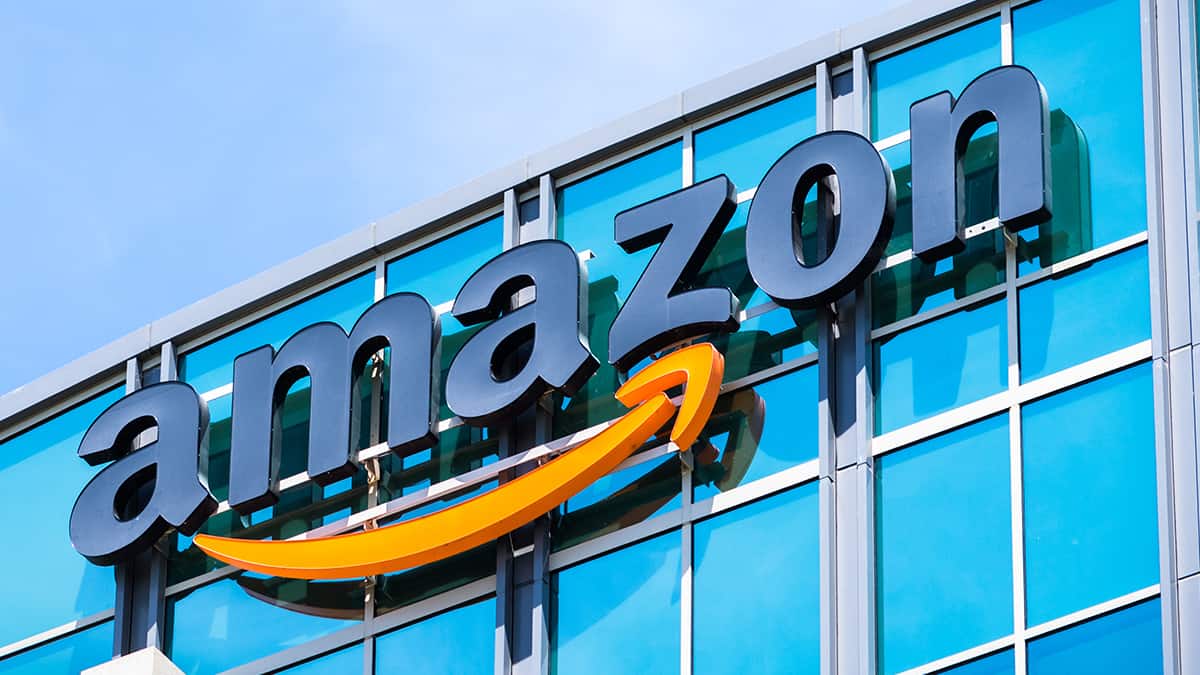 Amazon has become one of the first companies that will be offering health care services. It was announced on Wednesday in which the company would be providing to its employers in the U.S. its Amazon Care telemedicine program.

Amazon Brings Up Telemedicine Service For Its Employees And Employers

This service is available exclusively to the Amazon’s employees in the Washington state, the Amazon Care is such an app which connects the users with doctors virtually, practitioners and nurses. They can offer services and other treatment through the smartphone for 24 hours daily. In some areas like Seattle, this service is also supplemented with an in-person service like the house-call service from the nurse who would take blood work and offer similar services along with pharmacy delivery.

Amazon has announced on Wednesday that the tech giant will be immediately expanding this service to all interested employers in the Washington for those who want to purchase this service for their employees. From the early summer, Amazon Care would be expanding across the U.S. to all the Amazon workers, and to the private employers across the U.S. It is open to those who want to join.

In the northern Virginia market and Baltimore, Washington, D.C.,, where the tech giant is building their second headquarters which will be consisting of greater than 25,000 workers. The Amazon Care will include all in-person services which will remain limited to Seattle but will be expanded across the nation.

Making this feature available across employers will be a big step as said by Kristen Helton, Amazon Care Director in an interview through phone. This is a great opportunity for all the other employers who are forward thinking. They will be offering such a service which aids in bringing convenience, peace of mind and high-quality care for the employers.

Amazon has launched this service around 18 months ago for the Washington state for its employees. Helton has said that users, or in other words, it’s employees have given some superior reviews, and various business customer care were asking if they will be able to buy this service for their own employees.

Helton has said that this product was designed as a supplement or for an additional benefit to the coverage that is offered by the employer.

Consumer demand for virtual healthcare and telemedicine has reached an explosion point  during the pandemic. Stephen Morgan who is a professor of medicine at Virginia Tech and also holds the post of chief officer of medical information at the Carilion Clinic in southwest Virginia, said that virtual visits have increased there from nearly hundred a month  to over eight hundred a day within a fourteen days’ span.

He added that researches have proved that telemedicine can give quality-on-par along with  traditional in-person care, while making this services available to those people who otherwise may not be able to get or would have to go  great distances to receive it.

But he said that it has been quite critical that medicine providers have built in balances and checks and to make sure that quality of these medicines do not suffer.

He added that it is a matter of great concern that anybody who wants to go in for  telemedicine, including Amazon, puts those balances and checks  in place.

Helton remarked that when  new users log in to the app of Amazon Care, they are required to answer a couple of questions that is to triage the call, and then route it to a physician, nurse or a nurse practitioner as appropriate. She further added that usually it  takes 60 seconds or even  less than that to connect to a health professional.